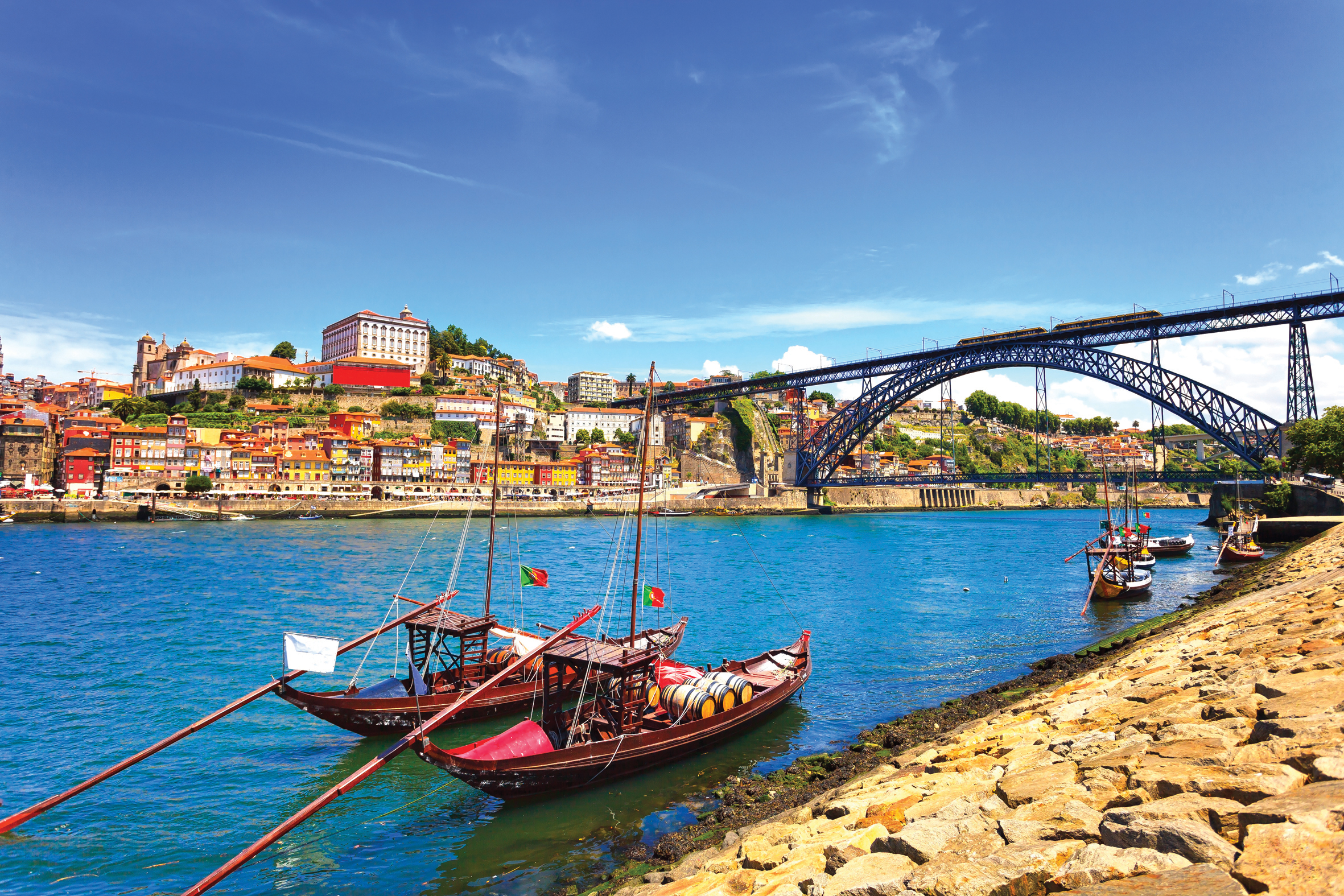 TRAVEL is so hot right now – and this is our pick of what we think will be some of the hottest destinations for 2019, based on growth figures published by the UN World Tourism Organization. They’re all currently a bit off the beaten track – but that’s likely to change based on current trends – such as the resurgence of Egypt which has visitor numbers up a whopping 55% in just twelve months. Some of the destinations might be described as “hidden treasures” but it looks like the secret is out! Our advice – book a trip to these places before they get too popular. 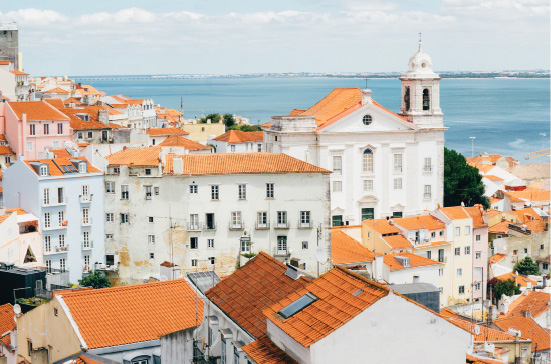 From custard tarts to chargrilled chicken and dried salted cod, Portugal is a destination with a strong culinary offering, along with an even stronger passion for good quality vinho. Cities such as Douro, Minho, Lisbon and Terras de Cister produce a variety of red, white and sparkling wines and offer a selection of wine tastings including the Quinta da Pacheca, one of the oldest estates in the Douro.

Portugal is comprised of a variety of scenic destinations. Cities such as Porto, with its contemporary yet colourful architecture and exotic food markets, Portimao and its vast blue beaches, along with the pastel-coloured villas and palaces in Sintra all offer travellers a hospitable and culturally enriching adventure. 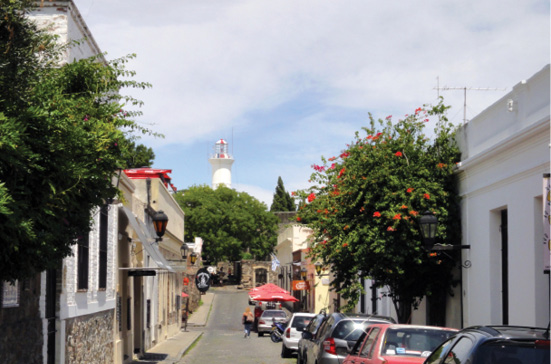 Situated between Brazil and Argentina, Uruguay is one of South America’s smallest countries, with a big offering. Travellers can explore the beaches in Uruguay’s capital of Montevideo, the countryside and rivers in Colonia del Sacramento’s historic quarter, along with the old town and 19th-century architecture in tranquil Salto. Uruguay is also a popular place for hiking, with the Parque Nacional Santa Teresa, about 35km south of the Brazilian border, a go to spot for avid hikers and those wanting to see local wildlife. In terms of quintessential Uruguayan food, locals are passionate about grilled meats, vegetables and cheeses. 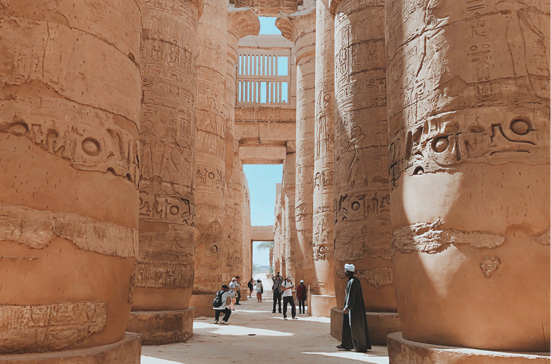 A fusion of modern and ancient, Egypt offers travellers plenty of sights to see, food to try and culture to experience. The history of ancient Egypt and the stories behind the Great Pyramids of Giza and the Sphinx all give a taste of Egyptian art, literature and popular culture. Additional areas to visit include the Nile Valley, Hurghada City close to the Red Sea, the White Med which runs from El Alamein to the small harbour town of Masra Matruh and the Western Desert. They give visitors a chance to explore the history and culture of this ancient country. 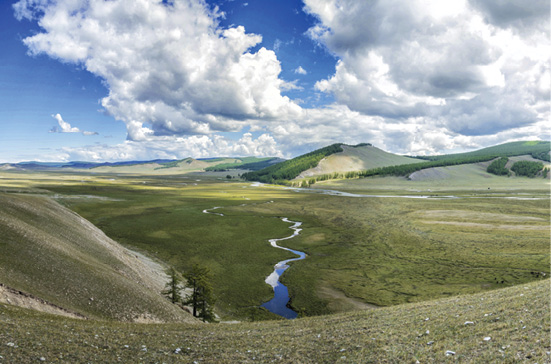 The land once famous for marauding armies led by Genghis Khan is now a haven of ancient tourist gems. For outdoorsy types, trekking through the Gorkhi-Terelj National Park will provide exposure to some of Mongolia’s best cultural and wilderness landscapes. The nature reserve is home to many tourist camps boasting amenities such as restaurants and camel rides, as well as a plentiful supply of natural beauties such as the Khagiin Khar Lake and the Yestii Hot Water Springs, located a little further upstream.

For an amazing cultural experience, visitors should check out the Erdene Zuu Monastery, believed to be Mongolia’s earliest surviving Buddhist construction of its kind. The ancient temple is located adjacent to the historical city of Karakorum, and is part of the Orkhon Valley Cultural Landscape World Heritage Site. 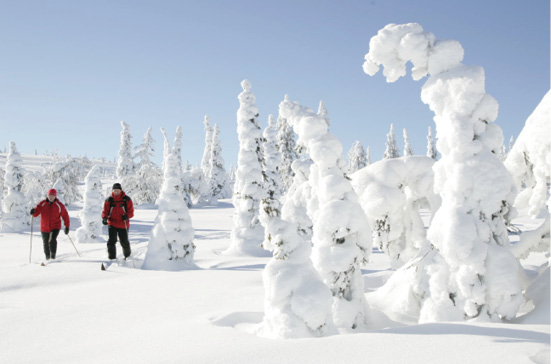 The mountainous and glacial terrain of Finland provides the ultimate playground for travellers with an adventurous spirit, offering a range of outdoor activities and attractions to keep the heart pumping in the frosty climate.

Cross-country skiing is one great way to explore the icy terrain, with a range of well-established trails available to traverse throughout the country. Arguably the most popular tracks are in the remote villages of Finnish Lapland, with towns such as Nuorgam and Kilpisjarvi maintaining a wide network of tracks, many of which are lit up at night creating a cosy ambience.

For a slower pace, check out the awe-inspiring aurora borealis, visible in the northern region of Lapland. The fluorescent light display is at its dazzling best outside of the northern summer. 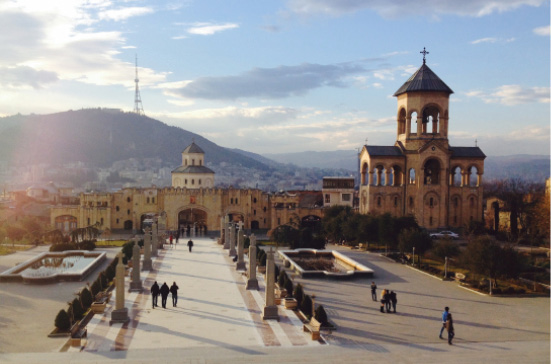 Located in between Europe and Asia, Georgia is a blend of eastern and western influence, mixing Russian, Greek, Mongolian, Turkish and Arabic cultures. Food and drink are very important in Georgian culture and this is reflected during a feast called supra, when a huge assortment of dishes are prepared, always accompanied by large amounts of local wine produced in ancient authentic Georgian underground clay pots (kvevris). For cities to visit, Batumi offers modern architecture, botanical gardens, and access to the pebble beaches of the Black Sea. Mestia, the main town in the mountainous region of Svaneti, is ideal for travellers wanting to experience the true Georgian culture, while the capital Tbilisi a charming old town situated on a dramatic cliff-side.