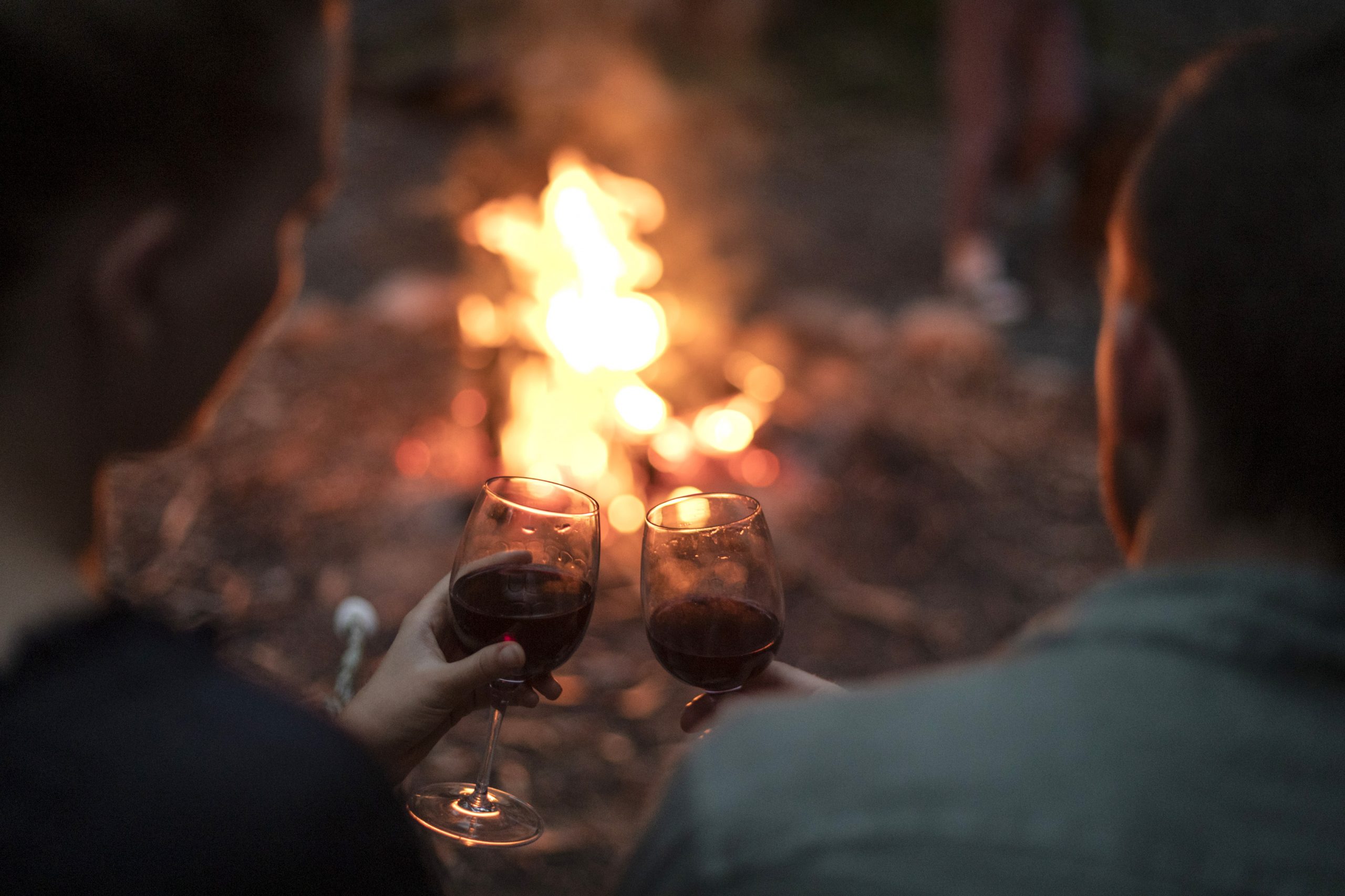 Australia’s first glamping retreat, Paperbark Camp, has announced a major transformation, with its five Original tents to be converted to larger Deluxe Plus safari tents by September, with the luxury upgrade meaning all 13 tents at the famous camp will soon boast bush-view tubs and indulgent day beds.

As part of the announcement, the Jervis Bay property on the NSW South Coast is offering 25 per cent savings on midweek rates and 20 per cent savings on weekend stays this autumn and winter in one of Paperbark Camp’s elevated, luxurious glamping tents, including dinner and breakfast in the camp’s Gunyah Restaurant, nestled amongst the treetops.

The camp, 2½ hours south of Sydney, will be open for select periods this winter including the whole school holidays from June 25 to July 11 when the camp will close briefly until August 19 to allow the refurbishment of the five Original shower tents to take place. To meet the growing demand for more luxury lodgings and accommodation for families and friends, the Original tents will be rebuilt as larger Deluxe Plus tents boasting a king/twin bed, two single beds, open-air ensuite with bath and shower and a more spacious, wraparound deck area with outdoor seating and day beds.

Accommodating up to four people, including children (min. age is six), the five new Deluxe Plus tents will be ready by early September, alongside the camp’s seven Deluxe safari tents which offer open-air baths and showers, alfresco day beds and a king/twin bed with an optional rollaway bed for a third person. One King Deluxe tent accommodates up to six people.

For many guests, autumn and winter are favourite seasons at Paperbark, with luxury campers enjoying crisp, cooler days, hot chocolate, marshmallows and warming liqueurs around the campfire as well as hearty gourmet meals in the camp’s award-winning restaurant. The tranquil, riverside setting in the bush is home to kangaroos, possums and colourful birdlife.  The blue-sapphire waters and chalk-white beaches of Jervis Bay are just minutes away as are whale and dolphin cruises.

Including a 25 per cent saving until August 31, 2021, winter escapes at Paperbark are available from $460 a night per couple including dinner and breakfast.

From early September, the Deluxe safari tents will be available from $755 a night per couple and the new Deluxe Plus tents from $840 a night per couple, with extra adults $190 per person and extra children over six, $110 each. Rates include a gourmet dinner and breakfast, Wi-Fi and use of canoes and paddleboards on the river.

Nestled in bushland and offering a blend of sophistication and simplicity, Paperbark Camp opened in 1999 as Australia’s first glamping property. The camp is a luxury, eco retreat with elevated safari tents boasting polished hardwood flooring, double canvas roofs, outdoor deck seating and private open-air ensuites with premium natural toiletries where guests can enjoy nature while they bathe or shower. The raised tents are camouflaged amongst spotted gums and paperbark trees along the banks of Currambene Creek just outside Huskisson.

PrevPreviousNew Flinders Ranges and Wine Experience Tour!
NextDive in for a weekday deal at SEA LIFE Sunshine Coast!Next
On Key