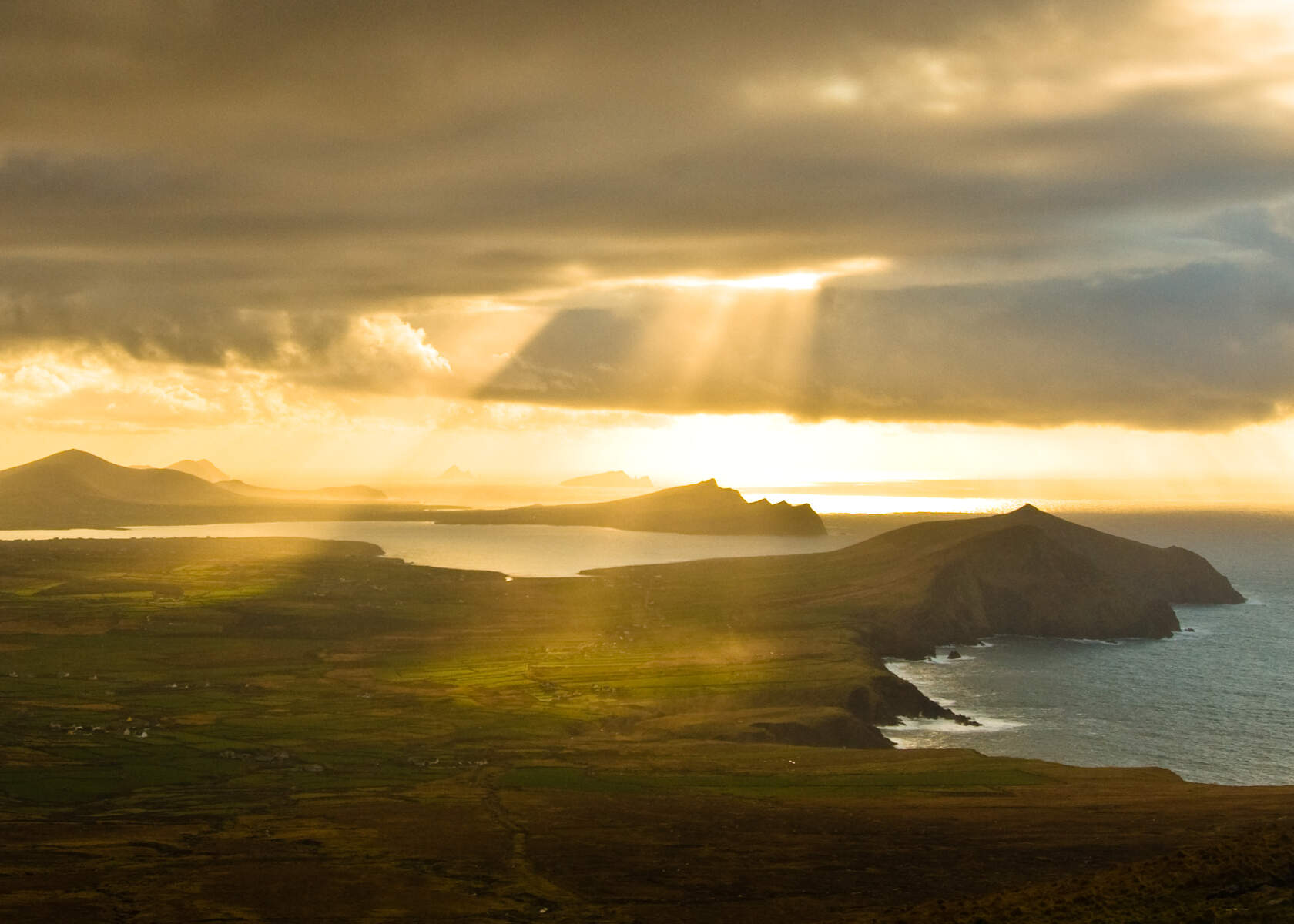 While the island of Ireland is full of spectacular hiking trails, one has gained an edge to be named among the most beautiful in the world.

Ranked 34th in the world for being the most photographed (with 96 photos per mile according to Instagram data), the Dingle Way in County Kerry is a remote 162km long-distance hike around the breathtaking Dingle Peninsula.

Located along the southwest coast of Ireland’s Wild Atlantic Way, the terrain is a mix of cliff and coastal paths, quiet rural roads, bog-land trails and low-level mountains.

Research carried out by fashion and outdoor gear specialist, Zalando, found that the Dingle Way was one of the world’s most photographed hiking routes after they analysed nearly five million Instagram hashtags from the world’s most famous hikes and trails.

A circular route, the Dingle Way begins and ends in the town of Tralee and is typically broken down into eight sections, each taking a reasonably fit adult between six and eight hours to walk; and stops are marked by a village or town with facilities and refreshments.

Earlier this year, the Dingle Way was included in Lonely Planet’s list of ‘Epic Hikes in Europe’, alongside six other Irish hikes, including:

–        the Great Western Greenway in County Mayo (another scenic walk on the Wild Atlantic Way);

–        Mount Brandon and Ireland’s second-highest mountain, the 1,000m Beenkeragh – both in County Kerry;

–        the 126km Grand Canal Way, which begins in Dublin and weaves through counties Offaly, Laois and Kildare.

As a world-class hiking and walking destination, the island of Ireland has a capacity to offer other worlds away from the everyday hustle and bustle.

From challenging long-distance trails to routes suitable for beginners, diverse, dramatic and convenient hiking opportunities abound as there are hundreds of trails to explore. The question is, where do you start?

Whether it is a white-knuckle walk along a cliff path like The Gobbins in County Antrim, a stroll along the riverbanks in Kilkenny or a trek through the forests and green spaces of almost anywhere in rural Ireland, nothing beats getting out and about on the Emerald Isle.

For more information on walking trails in Ireland, visit www.ireland.com.