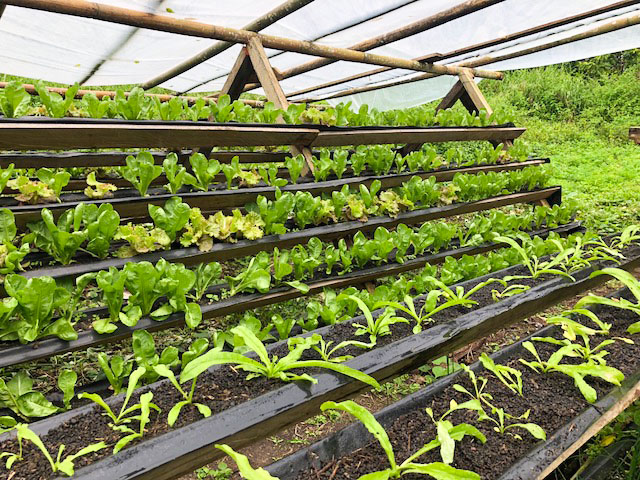 Lindblad Expeditions is continuing its founding commitment and well-earned reputation for trailblazing with a first-of-its kind Farm-to Table culinary program.

The program, first created and launched in the Galapagos in 2017 by Lindblad Director of Hotel Services Ana Esteves, has its roots at the very core of Lindblad’s founding mission of supporting critical conservation efforts while contributing to the economic stability of every destination and region it explores. This includes sourcing seafood and provisions, wherever possible, from only those providers committed to sustainability. The program is already gaining wide positive recognition, including from the Galapagos Minister of Agriculture, for provisioning more than 30 tonnes of organic and local produce for its two small expedition ships over an 18-month period.

Esteves, an award-winning international chef before joining the Lindblad team, got the inspiration for the program just over a year ago when she was with one of the ships in the Galapagos. “I saw so much potential for the land,” she said, “It was so lush and beautiful, and there was so much there that was completely untapped. I reached out through a connection to the Minister of Agriculture, and we went out to visit some of the farmers.”

Esteves, born in Venezuela, used her cultural background and Spanish language skills to bridge some early divides. “I found that the farmers, just like a lot of people, were often very shy, and not sure how to communicate what they were doing. Here they are doing these wonderful things for their own families, and I saw it as a great opportunity to help them tell their story.” These relationships have continued to grow, she said, and are reaping significant benefits for all involved. The Lindblad chefs are now able to plan menus months in advance, allowing farmers to harvest items to spec.

One Galapagos farm alone produces specialty produce exclusively for Lindblad, including chilies, flat leaf kale, heirloom cherry tomatoes, coriander, and edible flowers. The farm has been able to use some of the revenue it has received from Lindblad’s sales to further enhance its vertical eco-agriculture system that uses less water, with a self-composting system that turns all the organic waste into fertilizer through its internal irrigation channel.

On the culinary side, the program has helped Esteves and her team to design its menus with a renewed focus on wellness, including adding healthier menu options and taking advantage of Andean superfoods native to Ecuador, including cocoa nibs, Amaranth, Quinoa, Maca root, chucho and other natural ingredients. Additionally, the team has replaced maple syrup with a minimally processed, additives-free sugar cane syrup from Santa Cruz Island, and replaced fried snacks with a line of options that are largely baked.

The local focus extends to the beverage menu as well, as the ships now feature a wide selection of Ecuadorian artisanal beers with 100% local production micro lots, making Lindblad the first cruise company serving local craft brews with a beer called Endemica produces in small batches San Cristobal Island. Guests can also choose from a variety of Ecuadorian wines and sample a range of cocktails that feature local juices and sugarcane from nearby Puerto Ayora.

The Galapagos program is just the beginning of Lindblad’s Farm-to-Table initiative. The company is currently partnering with farms in remote locales throughout its fleet’s destinations, including the Falkland Islands, where they are leveraging long-term relationships with family farmers to grow hydroponics they need for the year, which become a highlight for the Lindblad chefs in the region. Similar efforts are up and running in Costa Rica where Lindblad ships are serving endemic bananas and 100% cocoa, and a program soon to roll out in Baja. Esteves added that talks are underway with farmers in the Arctic Svalbard to start a similar program there.

“We are the first in the industry to launch this kind of initiative in the Galapagos. Part of the reason I am so invested, is that its now personal. This is going to help the families that I have come to know and care deeply about. I have seen how hard they work, and I want to see their hard work and commitment rewarded financially,” commented Esteves.

This personal dedication has been a hallmark of what has been a truly remarkable culinary career for Esteves. A native Venezuelan who grew up in Miami, she followed an early culinary passion, earning apprenticeships in leading U.S. restaurants before being offered a chance to take her talents to the Far East, where she led multiple restaurants to award-winning heights before returning stateside to head up the kitchen at Washington D.C.’s renowned Founding Farmers. The chance to bring her passion and commitment to Lindblad, and to see it the good it does for the farmers, the Lindblad guests, and for her own culinary team is continually inspiring.

“Seeing the success these farmers are enjoying is so rewarding. Each time we are in the region, we try and bring our chefs out to the farms, and our farmers onboard the ship, so they can see what we are doing. It is great for our chefs to experience this and to put faces and families to the products they are using and to recognise the impact they are having. It becomes a 360-degree learning experience for that includes our team, our partners, and of course our guests. For us, it is beyond words rewarding to create and deliver these experiences in a way that is so closely aligned with our mission.” 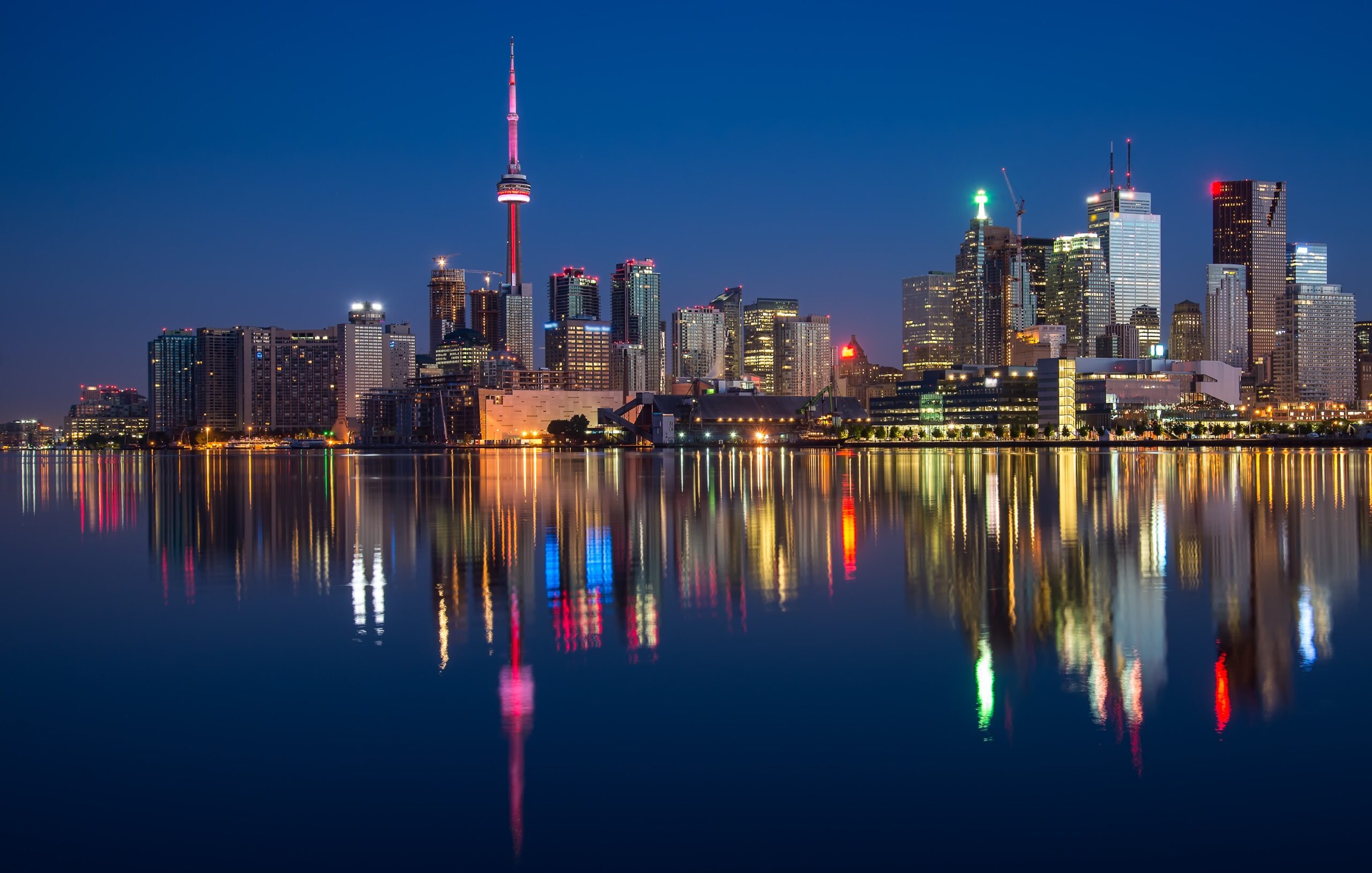 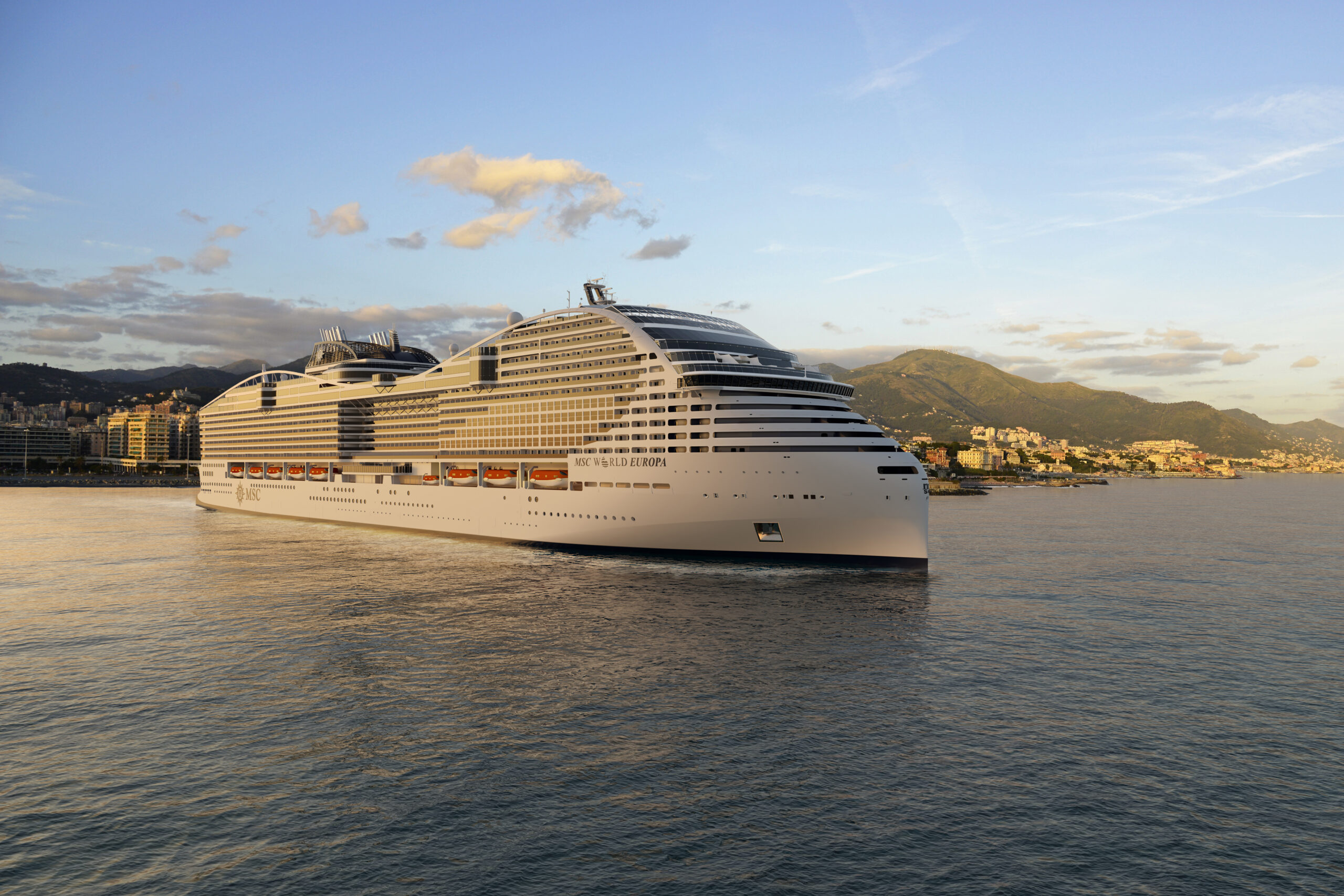 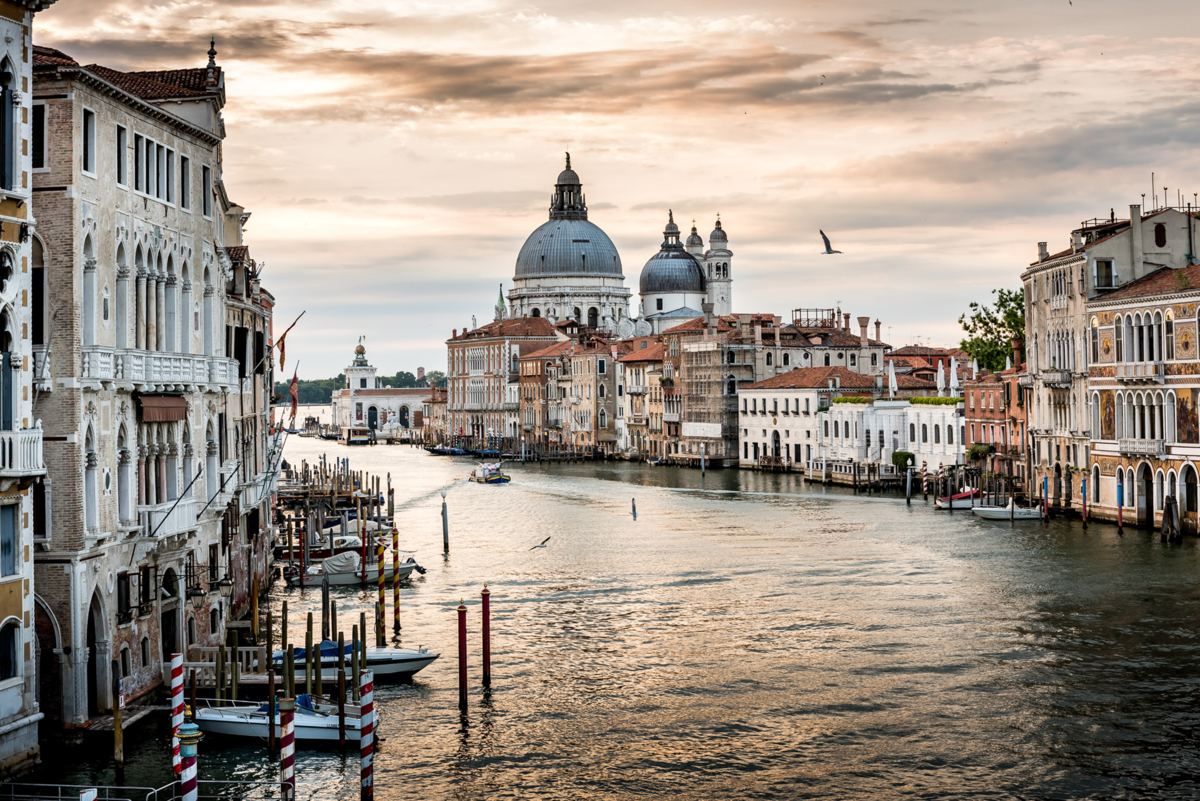 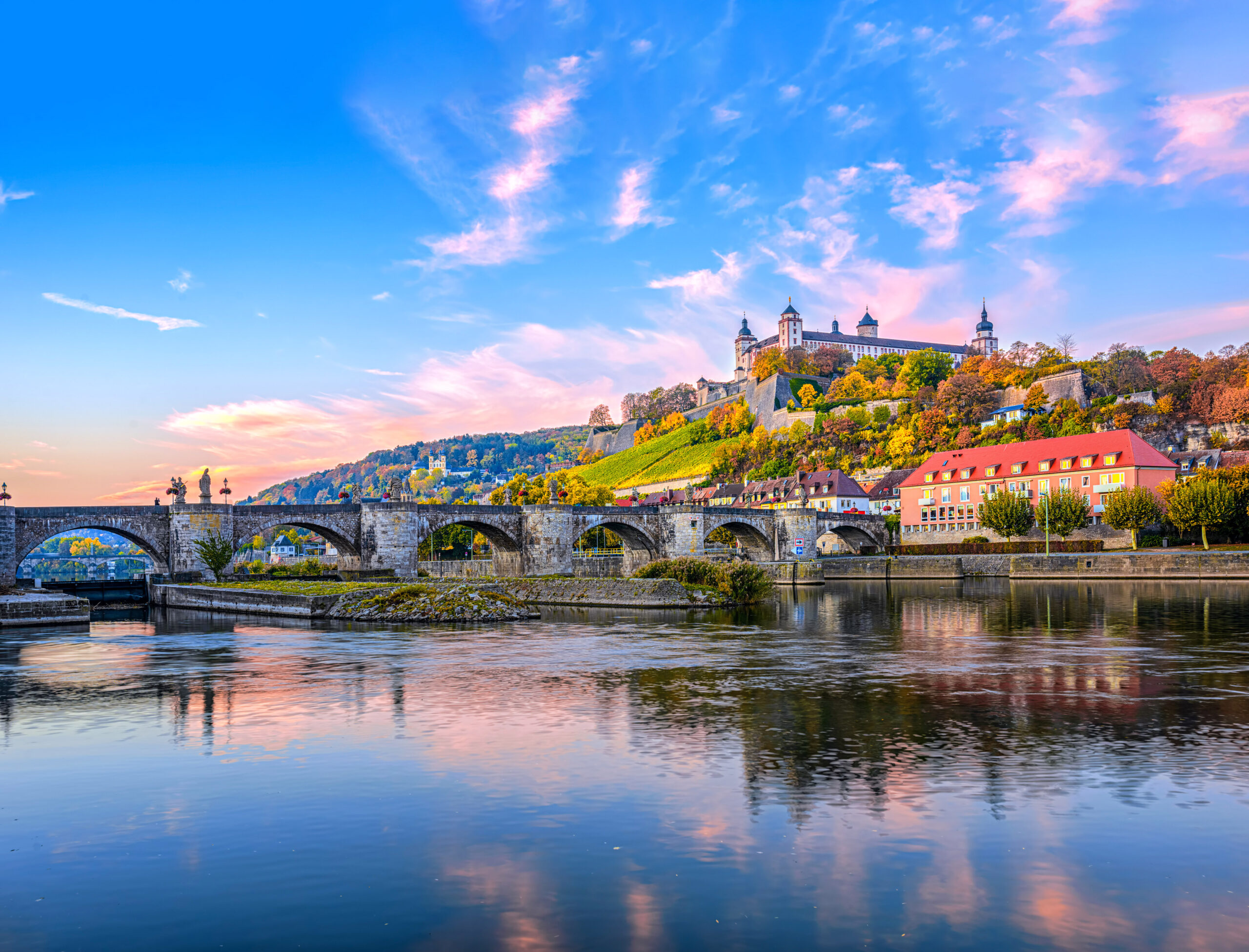 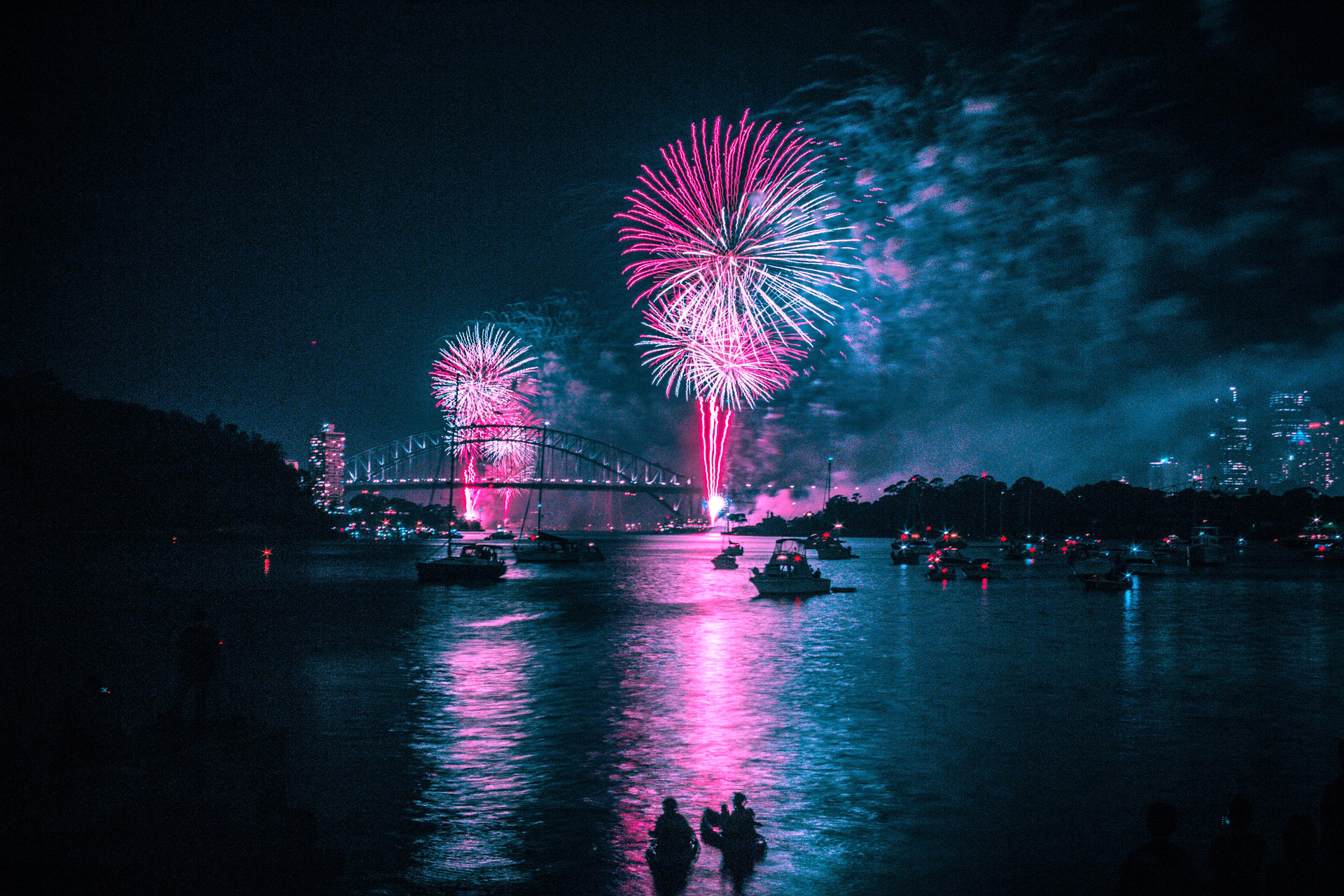