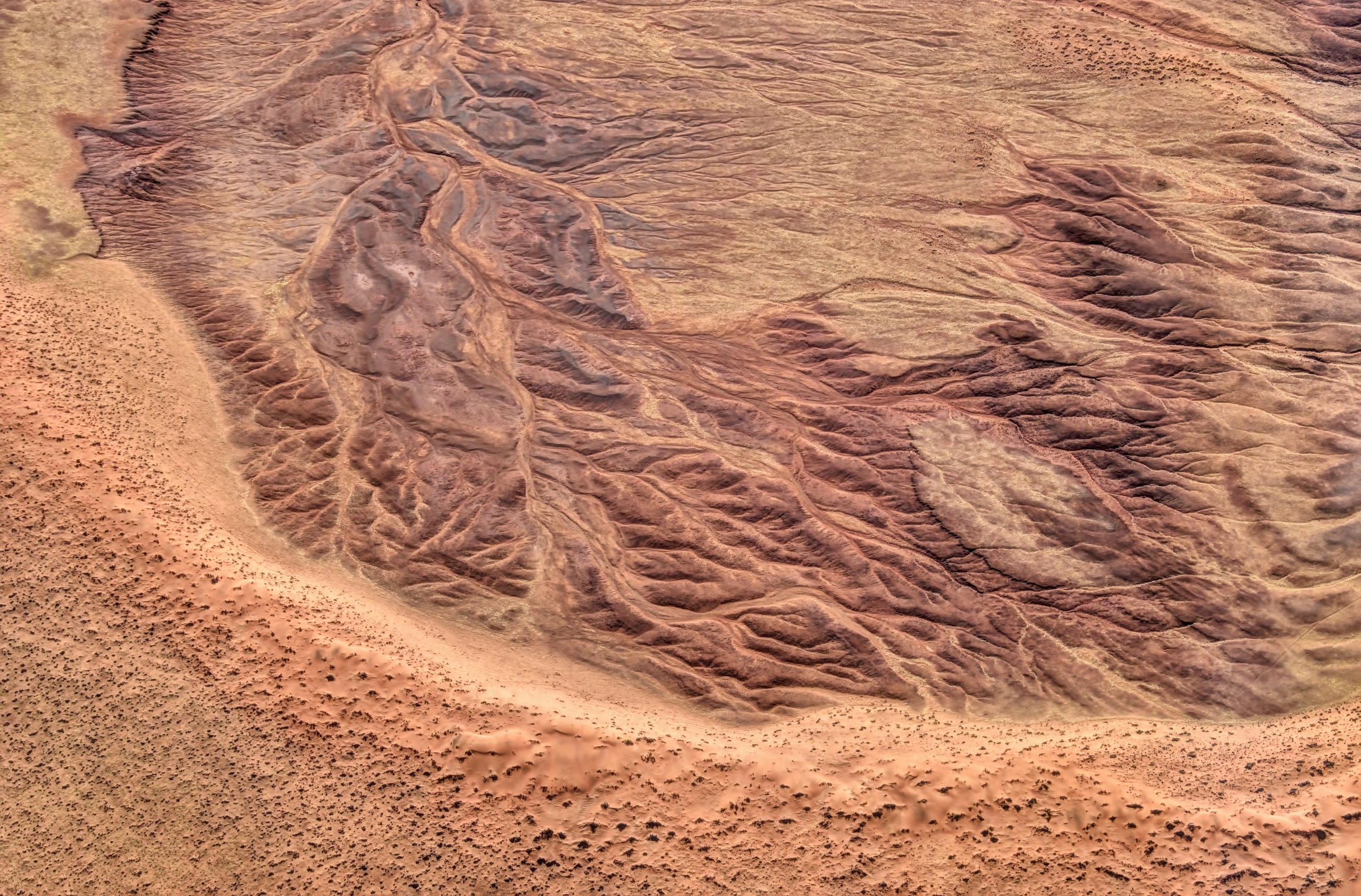 For years, scientists have been on a quest to discover if life on Mars would be possible. On Feb 18th, when NASA’s Perseverance rover securely touched-down on the planet’s surface, we made a significant leap towards answering this mystery. While traveling to Mars will remain a dream for quite some time, seeing the images of its breathtaking landscape reminded us that our own Blue Planet does not have to hide in its red counterpart’s shadow when it comes to out-of-this-world scenery. To celebrate this historic achievement, Booking.com has delved into its more than 28 million listings in more than 153,000 destinations around the globe to curate a list of places that will transport you to Mars, without ever leaving the Earth’s orbit. So, why not add one of these destinations to your travel bucket list, to explore when it is safe again to do so?!

While dreaming about one day visiting Mars, why not learn more about our Blue Planet’s history first? Karijini National Park is the perfect location for that, given the two billion years of the Earth’s natural history that can be discovered here. From ancient gorges, to some of the world’s most isolated and oldest red rock formations, this is the perfect destination to indulge in our beloved planet’s history.

Where to Stay: Karijini Eco Retreat

Wadi Rum, also known as the Valley of the Moon, offers everything you could dream of and more when trying to find Mars on Earth. From the red colored sandstones to the prehistoric craters, this stunning destination will (visually) transport you to Mars, without the seven month journey through space.

If the dramatic landscape is what excites you most about Mars, then San Pedro de Atacama is the place for you to add to your bucket list. From salt flats, volcanoes, geysers and hot springs, this region can definitely compete with the Red Planet when it comes to dramatic effect.

Where to Stay: Planeta Atacama Lodge

No list of Mars-like destinations would be complete without Moab. The city, located in eastern Utah, is the perfect starting point to explore the red rock formations in Arches National Park, as well as Canyonlands National Park. Making this region even more otherworldly, dinosaur tracks have been discovered at nearby Bull Canyon Overlook and Copper Ridge.

Widely known as the ‘Land of Fire and Ice’, Iceland is famed for its out-of-this-world appearance. Located in the North of Iceland, the shallow lake and surrounding area of Myvatn are dominated by volcanic landforms, making it the area on this stunning island that most resembles the red planet far, far away.

Where to Stay: Hótel Laxá

This small settlement in the Namib Desert will give you serious Mars-vibes. Mostly known for the Sesriem Gate, this destination is the perfect spot for any Mars-enthusiasts trying to prepare for life on the Red Planet. The best way to explore this stunning part of the world is from above, so why not hop on one of the many hot air balloons on offer?!

Where to Stay: Le Mirage Report and Spa