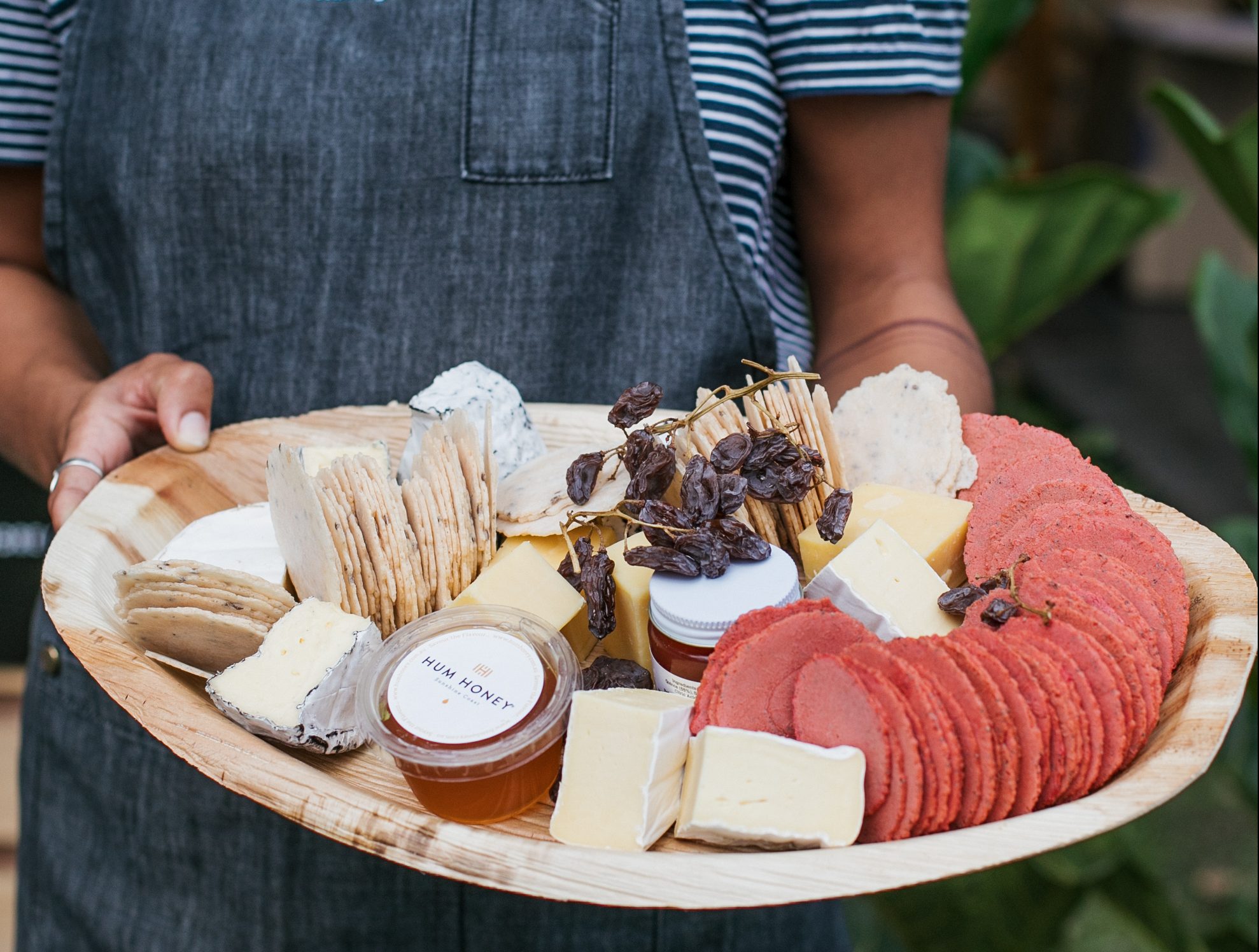 Get ready for the Noosa Eat & Drink Festival Village; all of your favourites are returning for Saturday 16 and Sunday 17 May.

Festival village program announced including Matt, Gary and Manu on stage together.

Moving to the Woods, the Festival Village will  be bigger and better than ever before with exciting new additions to the program, including an additional  acoustic music stage,  the cheese wheel with dedicated masterclasses, new local artisan producers and  Australia’s best…think truffles, chocolates and caviar.

Never to be seen live on stage before, Matt Preston, Gary Mehigan and Manu Feildel will be cooking up an entertaining  food frenzy!  And the good news is they will be here for both days, so now is the time to book your weekend passes!

Other newbies to the Festival include Lennox Hastie – Chef of the Year, who will be cooking with fire and everyone’s favourite dessert royalty Kirsten Tibballs, Anna Polyviou and Darren Purchese will be spinning sweet magic.

If you are wanting to chill out in the Festival Village, head to one of the many bars and lounges including Four Pillars, Miss Moneypeny’s, Diablo and Stone & Wood.

Get up close and personal with your favourite chefs at the Chef’s Skills Stage as they share some of their skills in these intimate sessions. Join us for a conversation with foodie legends Neil Perry, Matt Moran and Ronni Kahn as they discuss the current climate of food. Other sessions include Mark Best, Mark Olive, Ian Curley, Kirsten Tibballs and Jesse McTavish.

For those enthusiasts that like to taste and learn head to one of our masterclasses – chocolate, cheese seafood, salty and of course drinks:

The Cheese Wheel masterclasses are a new addition for 2020 and will delight cheese lovers. Cheese expert Peter Gross will take you on a journey through the dreamy world of all things cheese. These exclusive masterclasses are a ticketed item and are only accessible with Festival Village tickets. $40 per masterclass.

The Salty Sessions with Olsson’s Salt  are returning and feature some of Australia’s best chefs, producers and winemakers. These sessions will provide a once-in-a-lifetime opportunity to meet and learn from chefs and producers themselves, second only to being personally invited into their workshops and kitchens. The masterclasses will feature: Adrian Richardson, Alanna Sapwell, Annaliese Gregory, Corey Costelloe, Massimo Mele, Alessandro Pavoni and Giovanni Pilu, Ian Curley and others.  These exclusive masterclasses are a ticketed item and are only accessible with Festival Village tickets. $40 per masterclass.

Also joining us this year from the Yarra Valley are returning favourite’s Yarra Valley Caviar and newbie’s to the festival Chupacabra, will be bringing tastes of their coastal Mexican from Byron Bay.

Local and Australian producers will be a highlight of this year’s Festival Village and include:

The Delicious Drinks Lab is bringing together some of our nation’s best mixologists, wine connoisseurs and spirit gurus to create a series of alcohol inspired masterclasses. The best in the business will be spilling all of their secrets and tricks of the trade including learning about native botanicals with Brookies Gin, a showcase of local beer heroes with ‘Beer Matt’ Kirkengard, discovering wine with 2019 Winemaker of the Year Vanya Cullen, and discovering everything about Sake, Tequila and Whisky. These exclusive masterclasses are a ticketed item and are only accessible with Festival Village tickets. $40 per masterclass.

Miss Moneypenny’s will be bringing cool beats and cocktails to Festival Village and joining them will be  the best of Australia’s artisan distilleries including Four Pillars, Brookies, Husk Distillers and Mr Black Spirits for those who love an espresso martini.

The Noosa Eat & Drink Festival takes place  14 – 17 May 2020. To see the whole program head to www.noosaeatdrink.com.au

PrevPreviousSay G’day and save at Oaks hotels, resorts & suites
NextHark the call of the wild in Canada and Alaska with Latitude 33Next
On Key