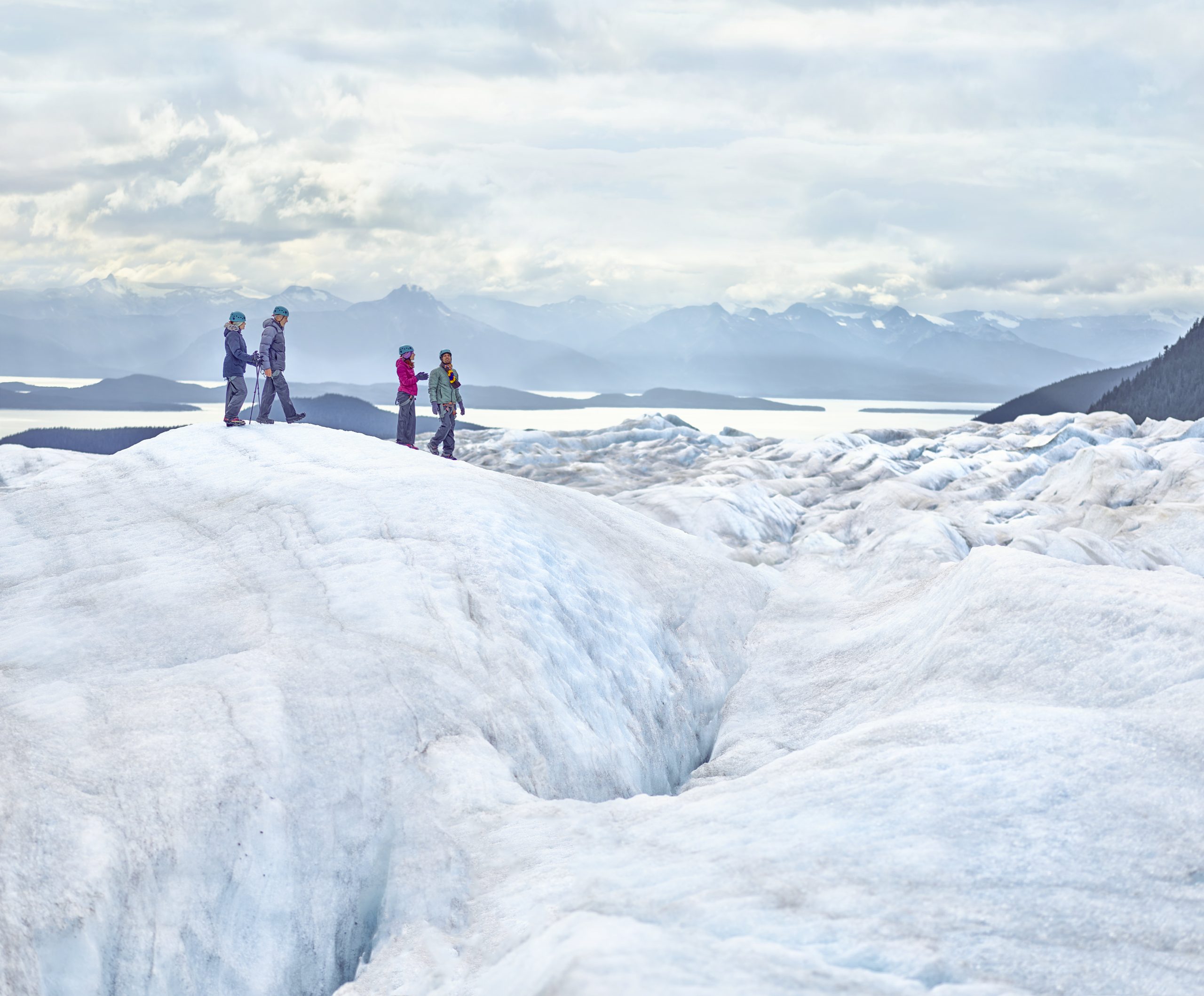 The new destination category, Extraordinary Journeys, features a collection of longer, one-of-a-kind port-rich voyages, that inspire a sense of discovery and broader connection with places around the world.   From the 22-day African Safari and Seychelles voyage on Norwegian Dawn, to the 15-day Alaska journey on Norwegian Sun, these immersive expeditions have guests globetrotting across continents and to the most desired destinations on Earth.

From 2 Jan to 16 April, Norwegian Star will sail eight Extraordinary Journeys, seven in South America and one in Northern Europe.  She will sail a series of 14-day voyages from Santiago (San Antonio), Chile and Buenos Aires, Argentina, from 2 Jan to 13 March, offering guests the opportunity to explore the continent’s Pacific and Atlantic coasts by sailing around its southernmost point – Cape Horn. Throughout her voyage, she will visit Puerto Montt, Puerto Chacabuco and Punta Arenas, Chile; Ushuaia and Puerto Madryn, Argentina; Stanley, Falkland Islands; and Montevideo and Punta del Este, Uruguay.

On 4 July, Norwegian Jade will reposition to the Baltic region to sail 10-day cruises from Stockholm; Copenhagen, Denmark; and Amsterdam; in addition to select seven-day roundtrip voyages from Copenhagen.  Travellers will journey across Europe visiting the historical sites of Berlin (Warnemünde and Rostock) and Kiel, Germany, Tallinn, Estonia, Helsinki and Kotka, Finland; Stockholm and Visby, Sweden; Gdynia, Poland; Riga, Latvia; Klaipeda, Lithuania; including an overnight call to St. Petersburg, Russia.

On 5 April, Norwegian Pearl will depart Miami on a 16-day transatlantic voyage, visiting Ponta Delgada, Azores; Seville (Cadiz), Granada (Malaga), Valencia and Barcelona, Spain; Cannes, France; and Florence/Pisa (Livorno), Italy, before arriving to Rome (Civitavecchia) to commence a season of cruises to the Greek Isles. She will sail a port-rich 11-day itinerary from Rome (Civitavecchia), exploring the most coveted cities in Italy, including Florence/Pisa (Livorno), Naples, and Messina (Sicily); the Greek isles of Rhodes, Mykonos, Volos and Santorini; and Kusadasi and Istanbul, Turkey, before homeporting in Athens (Piraeus), Greece for her first season of seven-day roundtrip journeys.

From 2 May to 7 Nov, she will offer destination-intensive itineraries to Greece, Turkey, Cyprus and Israel from Athens (Piraeus), calling to one or two ports a day and delivering only seven days at sea during the entire season.  Guests will explore the historical, religious and beautiful sites of the region with full days in Ashdod and Haifa, Israel; Istanbul, Turkey; and Mykonos and Santorini, Greece. Additional ports of call include Kusadasi, Turkey; Patmos, Volos and Rhodes, Corfu and Argostoli, Greece; Limassol, Cyprus; and Palermo, Italy.

Alaska
Joining Norwegian Jewel, Bliss and for the first time Norwegian Encore in Alaska, Norwegian Sun will sail a mix of five, seven and nine-day voyages from Seattle beginning 27 April  through 7 Oct.  Guests will have the opportunity to immerse themselves in the beauty and culture of Alaska, with calls to Ketchikan, Juneau, Skagway and Icy Strait Point; as well as discover the charm of Victoria, British Columbia.

For more information or to book a cruise with Norwegian Cruise Line, please contact a travel professional; call NCL in Australia on 1300 255 200 or in New Zealand on 0800 969 283; or visit www.ncl.com