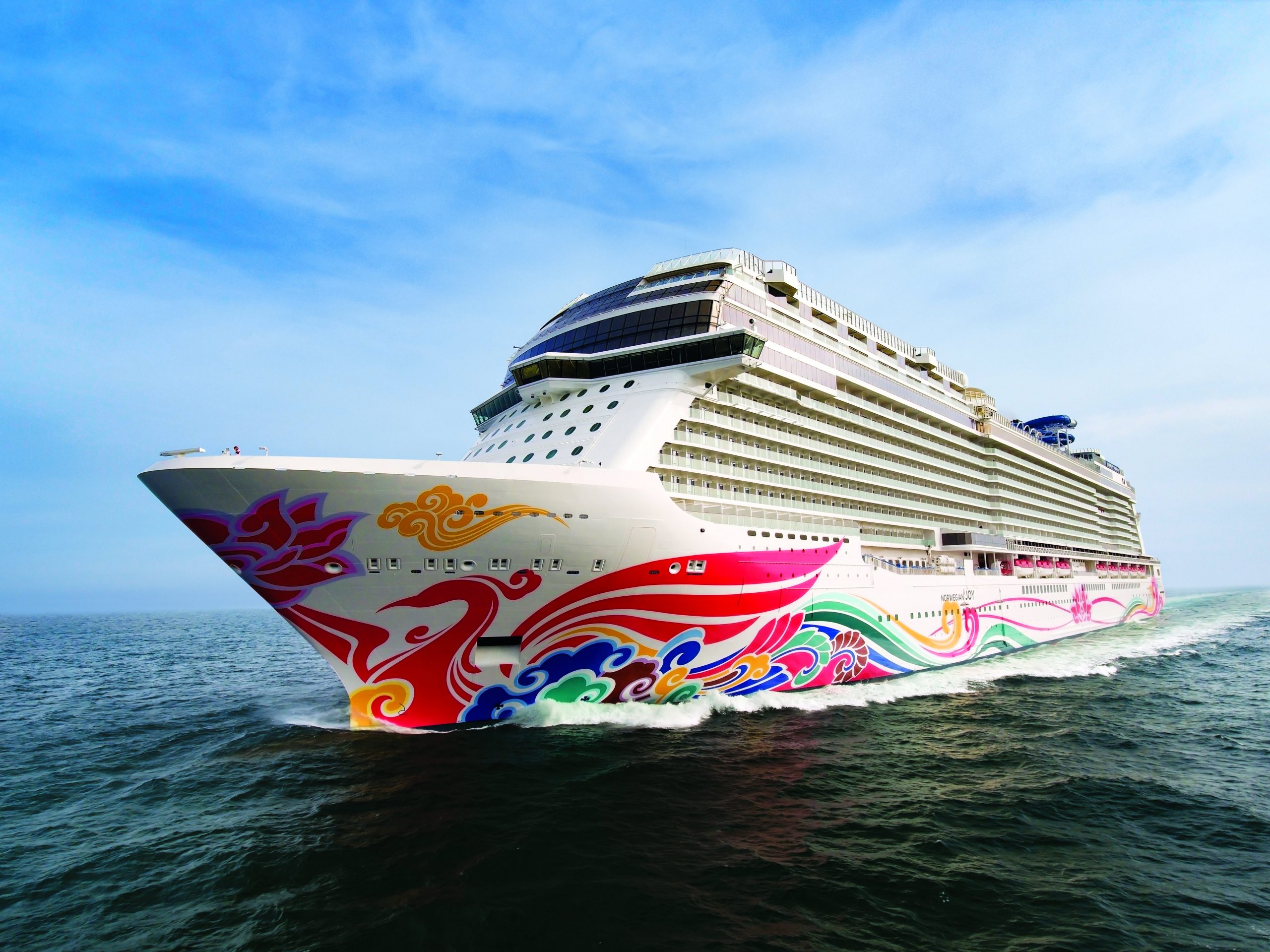 Norwegian Cruise Line, the innovator in global cruise travel, today announced select 2020 and 2021 itineraries for 12 of its 17 ships.

The itineraries include Norwegian Encore’s debut in Seattle where she will sail seven-day cruises to Alaska alongside her sister ship Norwegian Bliss, as well as Norwegian Joy’s arrival in New York for the first time. Further, Norwegian Spirit, which will undergo an extensive multi-million-dollar revitalisation in early 2020, will sail a variety of port-intensive itineraries from Tokyo, Japan and Hong Kong, China. Norwegian Jewel will sail French Polynesia, Hawaii and South Pacific cruises in the Northern-Hemisphere spring of 2020 and 2021.

“We are very excited to have opened for sale incredibly appealing itineraries across our innovative fleet,” said Andy Stuart, president and chief executive officer of Norwegian Cruise Line. “With these compelling sailings as well as the introduction of our latest ships, Norwegian Joy and Norwegian Encore, and the revitalisation of our mid-size vessels, we are confident guests will continue to savor every moment of their cruise vacation when they travel with us.”

Following are the itineraries announced today:

Europe
On 25 April, 2021, Norwegian Epic will return to Europe to sail her popular seven-day itineraries from Barcelona, Spain and Rome (Civitavecchia) with calls to Naples and Florence/Pisa (Livorno), Italy; Cannes, France; and Palma de Mallorca, Spain.

Beginning 2 May, 2021, Norwegian Dawn will once again cruise the Greek Isles from Venice, Italy with seven-day sailings that include visits to Kotor, Montenegro; Dubrovnik, Croatia; and Corfu, Santorini, Mykonos and Argostoli, Greece.

As of 29 April, 2021, Norwegian Getaway will offer 10 and 11-day cruises to the Greek Isles and Italy from Rome (Civitavecchia), Italy with stops in Kotor, Montenegro; Dubrovnik, Croatia; Corfu, Santorini, Mykonos and Athens (Piraeus), Greece; and Naples and Florence/Pisa (Livorno), Italy.

Returning to Europe on 28 May, 2021, Norwegian Escape will offer nine-day cruises to the Baltic region from Copenhagen, Denmark with calls to Warnemünde, Germany; Tallinn, Estonia; Helsinki, Finland; Stockholm (Nynashamn), Sweden and an overnight in Saint Petersburg, Russia.

Asia and South Pacific
Beginning 9 May, 2020 and opening for sale on 1 May, 2019, Norwegian Spirit will sail a variety of port-intensive itineraries from Tokyo, Japan and Hong Kong, China. These 11 to 15-day itineraries will feature bucket-list worthy destinations including calls to Shanghai and Beijing, China; Osaka, Okinawa, Mount Fuji (Shimizu) and Sapporo, Japan; and Taipei (Keelung), Taiwan.

In early 2020, as part of the company’s Norwegian Edge® program, Norwegian Spirit will undergo an extensive multi-million-dollar revitalisation including new venues, updated staterooms and public spaces.

Following her Caribbean cruises from Miami on 24 August, 2021, Norwegian Breakaway will sail seven-day Canada and New England cruises from New York that will include calls to Bar Harbor and Portland, Maine; Halifax, Nova Scotia; and Saint John, New Brunswick.

For more information or to book a cruise with Norwegian Cruise Line, please contact a travel professional; call Norwegian in Australia on 1300 255 200 or in New Zealand on 0800 969 283; or visit www.ncl.com.

PrevPreviousSail your way: Celebrity offers 3 ways to choose how you cruise
NextNational Geographic and Scenic release 2020 programNext
On Key