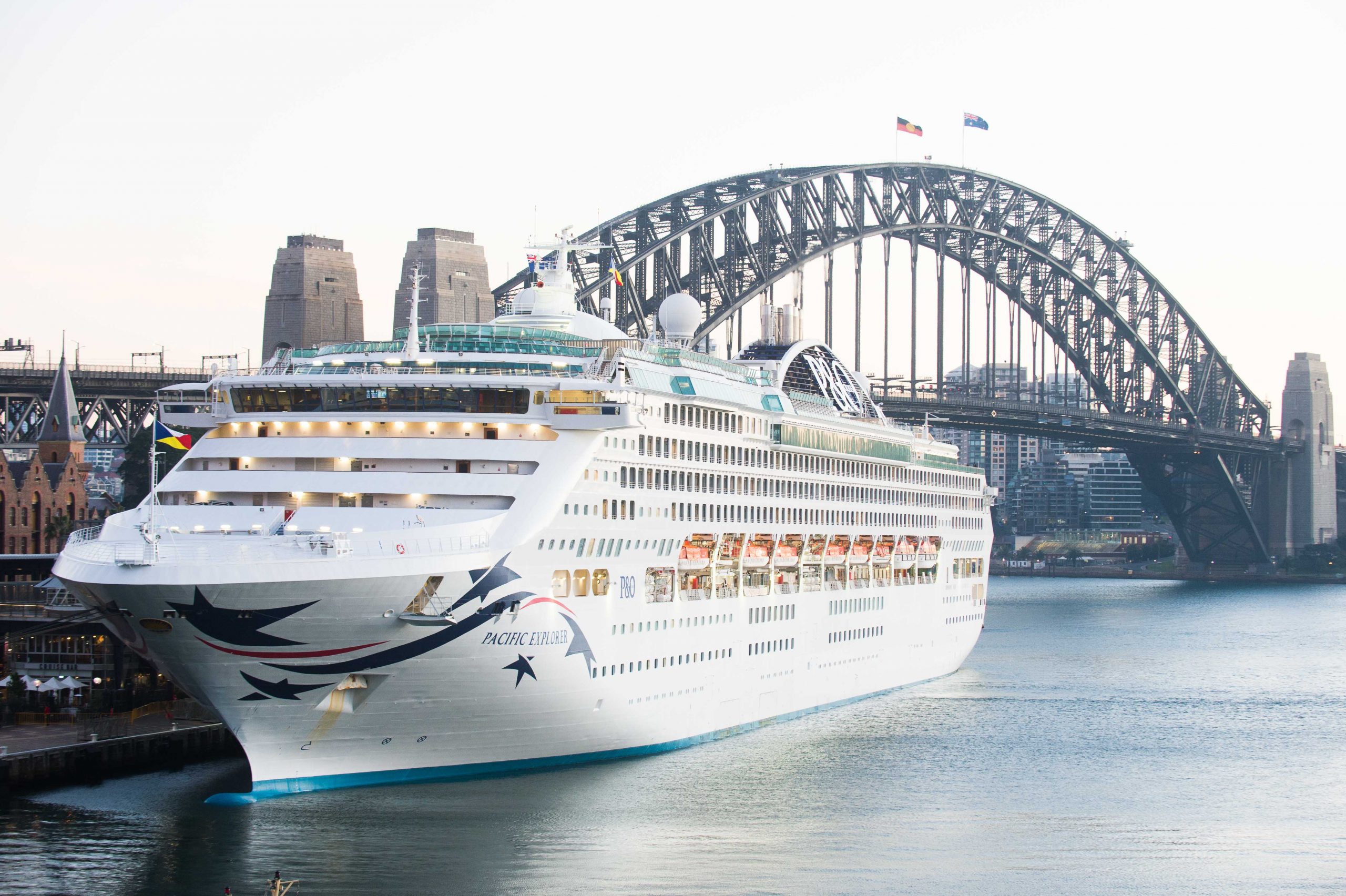 Are you having a laugh? Because we are! P&O Cruises will have guests in stitches with laughter when flagship Pacific Explorer departs on a first of its kind voyage to the Melbourne International Comedy Festival.

Departing Sydney on April 6, 2020, the five-night itinerary joins P&O’s Main Events line-up and takes all the hassle out of going to the largest comedy event in the calendar by including everything from tickets to transfers. The fare also packs in an exclusive comedy show at Melbourne Town Hall reserved only for P&O guests.

The new cruise to the Melbourne International Comedy Festival follows the success of ‘The Big Laugh’ and forms part of P&O’s biggest ever season of comedy, with 38 dedicated comedy cruises in 2019.

P&O Cruises President Sture Myrmell said P&O will have offered almost 200 comedy cruises by the end of this year, making the home-grown cruise line the biggest provider of comedy cruising Down Under by far.

“For more than a decade P&O Cruises has proudly delivered loads of laughs to thousands of guests on dedicated comedy cruises from home ports around the country,” Mr Myrmell said.

“In 2020 we’re tickled pink to take this up a notch with another cruise first – a dedicated cruise to the biggest comedy event in the Australian calendar, providing our guests with the chance to see some of the biggest comedians on the circuit.”

Comedy lovers can get a free taste of the Festival tomorrow when P&O launches ‘Lunchtime LOLs’ – a series of comedy shows from the best local and international acts at this year’s event.

The half hour gigs will be held at Melbourne Town Hall from Tuesday April 2 to Friday April 5, 2019 with the first 80 guests at each show also bagging a free lunch pack.

“We can’t wait to literally ship in comedy audiences for the 2020 main event cruise, building on the strong legacy of P&O’s comedy cruises to welcome guests to one of the world’s great comedy festivals.

“The main event cruise will offer comedy lovers an exclusive Festival experience that promises to be loads of fun. This is an exciting new partnership with a bright future,” said Mrs Provan.

Bookings for next year’s cruise are now available. Fares start from $579pp for twin share for the five-night round trip cruise departing Sydney on April 6, 2020.