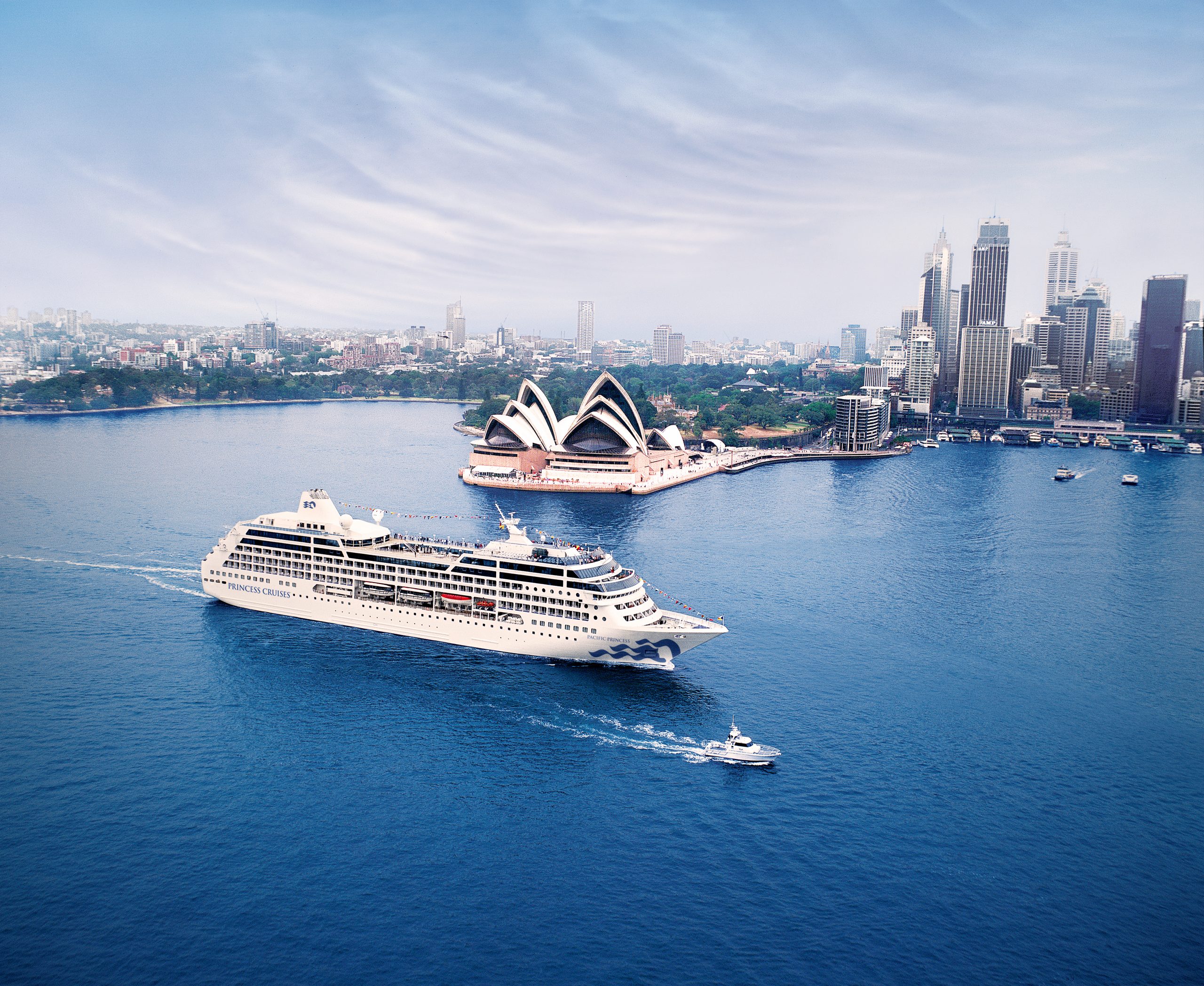 Princess Cruises has announced Pacific Princess will join its record 2020-2021 summer line-up in Australia, with the boutique ship offering local cruisers a range of unique itineraries and maiden calls during its four-month deployment.

On sale Thursday July 11 for Princess Elite guests and available for general sale on Friday July 12, Pacific Princess’ program will include an epic 90-day roundtrip voyage from Sydney around South America, a 13-night cruise visiting ports on New Zealand’s north and south islands and a special 21-night sailing to remote locations in Papua New Guinea and the Solomon Islands.

Across the program, the 670-guest ship will make 15 maiden calls, including the cruise line’s inaugural visits to Kaikoura and New Plymouth in New Zealand, Wewak and Gizo Island in the Soloman Islands and Madang in Papua New Guinea, as well as its first call to to New Zealand’s Stewart Island on a cruise from Australia.

Revealing details of the deployment, Princess Cruises Senior Vice President Asia Pacific Stuart Allison said Pacific Princess’ return to Australia reflected strong demand for Princess Cruises’ holidays, with six Princess ships based Down Under for the first time ever over the 2020-21 summer, representing one-third of its global fleet.

The December arrival of Pacific Princess will coincide with the 45th anniversary of Princess Cruises’ first roundtrip cruise from Australia, a voyage on the original Pacific Princess which starred in the popular TV series ‘The Love Boat’.

“Pacific Princess was christened in Australia and became a popular favourite amongst Australian cruisers, offering the first premium cruise experience in the region. We can’t wait to welcome her back to our shores and celebrate our 45th anniversary at the same time,” Mr Allison said.

The addition of Pacific Princess means Australians will have an unprecedented choice of Princess ships sailing from their doorstep over the 2020-21 summer, from the cruise line’s smallest ship, the 30,277-tonne Pacific Princess, to two of its largest ships – the 143,700-tonne Majestic Princess and 142,200-tonne Regal Princess.

With Sapphire Princess, Sun Princess and Sea Princess also sailing in local waters, Princess Cruises will further cement its position as Australia’s biggest cruise line, offering almost 25 per cent more beds across the summer than any other cruise line in Australia.

• A 90-day circumnavigation of South America featuring more than 25 ports including five destinations new to Princess’ cruising from Australia – Santos, llhabela and Natal in Brazil, Guayaquil in Ecuador and the Caribbean Island of Grenada – as well as overnight visits to Buenos Aires, Lima and two days in Rio de Janiero at the start of Carnival. Overland options to the Galapagos Islands and Machu Picchu will also be on offer. Sailing from Sydney on January 3, 2021, the cruise is priced from $22,499* per person twin share with an early booking benefit of up to $2,000 onboard credit per stateroom.
• A 21-night cruise to Papua New Guinea and Solomon Islands visiting remote destinations including Alotau and Conflict Islands and featuring the cruise line’s maiden visits to Madang, Wewak and Gizo Island. Departing April 3, 2021, fares start from $4299* per person twin share.
• A 13-night cruise to some of New Zealand’s most beautiful ports including Princess’ first cruise from Australia to Stewart Island in the south, and visits to Fiordland National Park, Dunedin, Akaroa, Kaikoura, Picton and New Plymouth. Fares for the voyage departing Sydney on December 21, 2020 start from $3199* per person.

The program also includes a 24-night voyage from Sydney to Tokyo departing April 24, 2021 calling at ports in Papua New Guinea, the Philippines and Japan’s Okinawa Island with fares from $3499* per person. 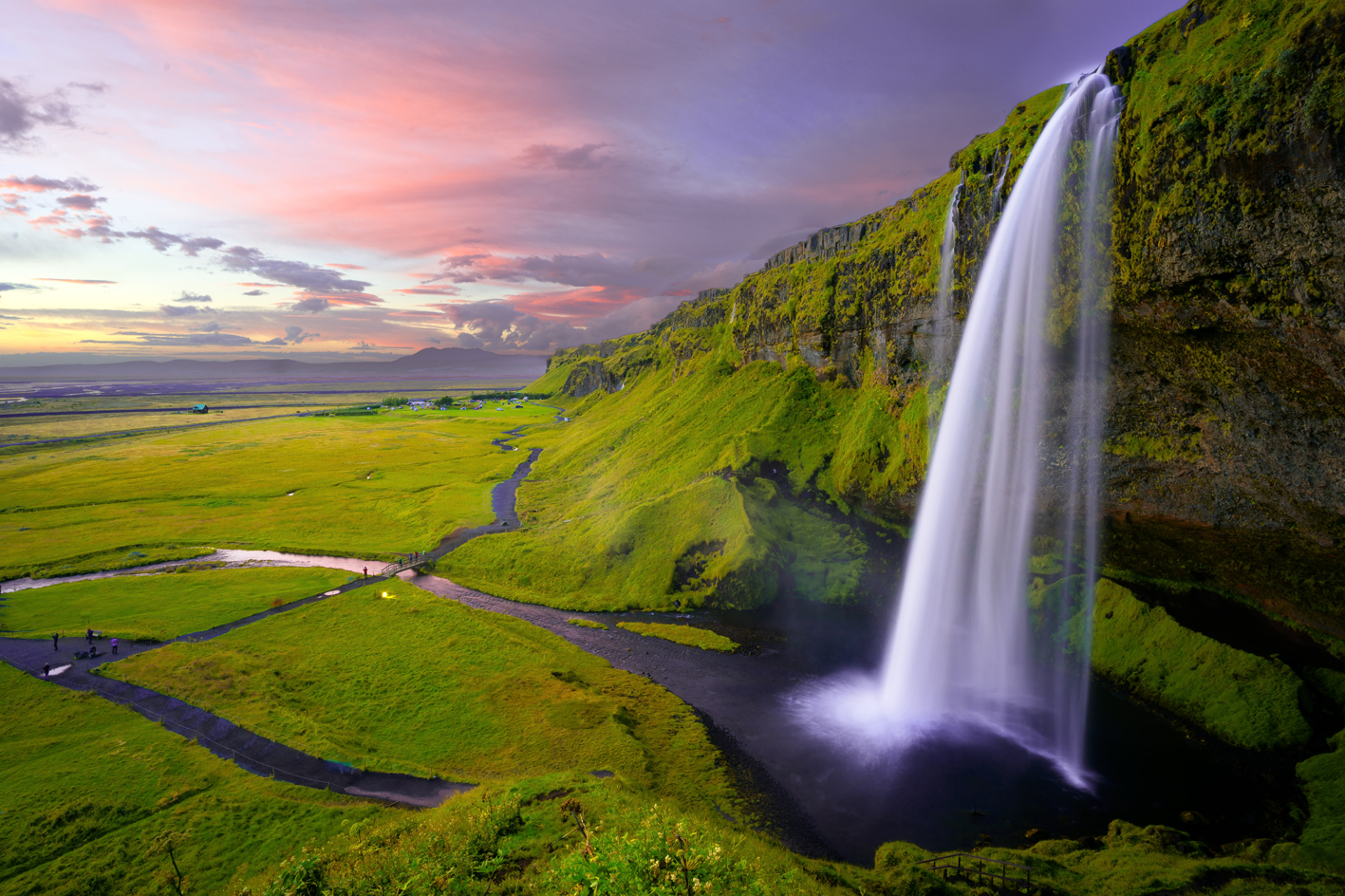 Aussies can start travelling again! Read about some of the places Australians can begin booking trips to. Plus, discover all Seattle has to offer, and

Relax and recharge with this special wellness edition of Keep Dreaming!

Dinosaur Valley is now open at Scenic World, bringing the ancient rainforest to life with dozens of prehistoric dinosaurs until 27 February 2022.

PONANT has launched its Northern Hemisphere Summer 2023 sales with several itineraries aimed at rediscovering Europe, including gems in the Mediterranean, Atlantic and Northern Europe.