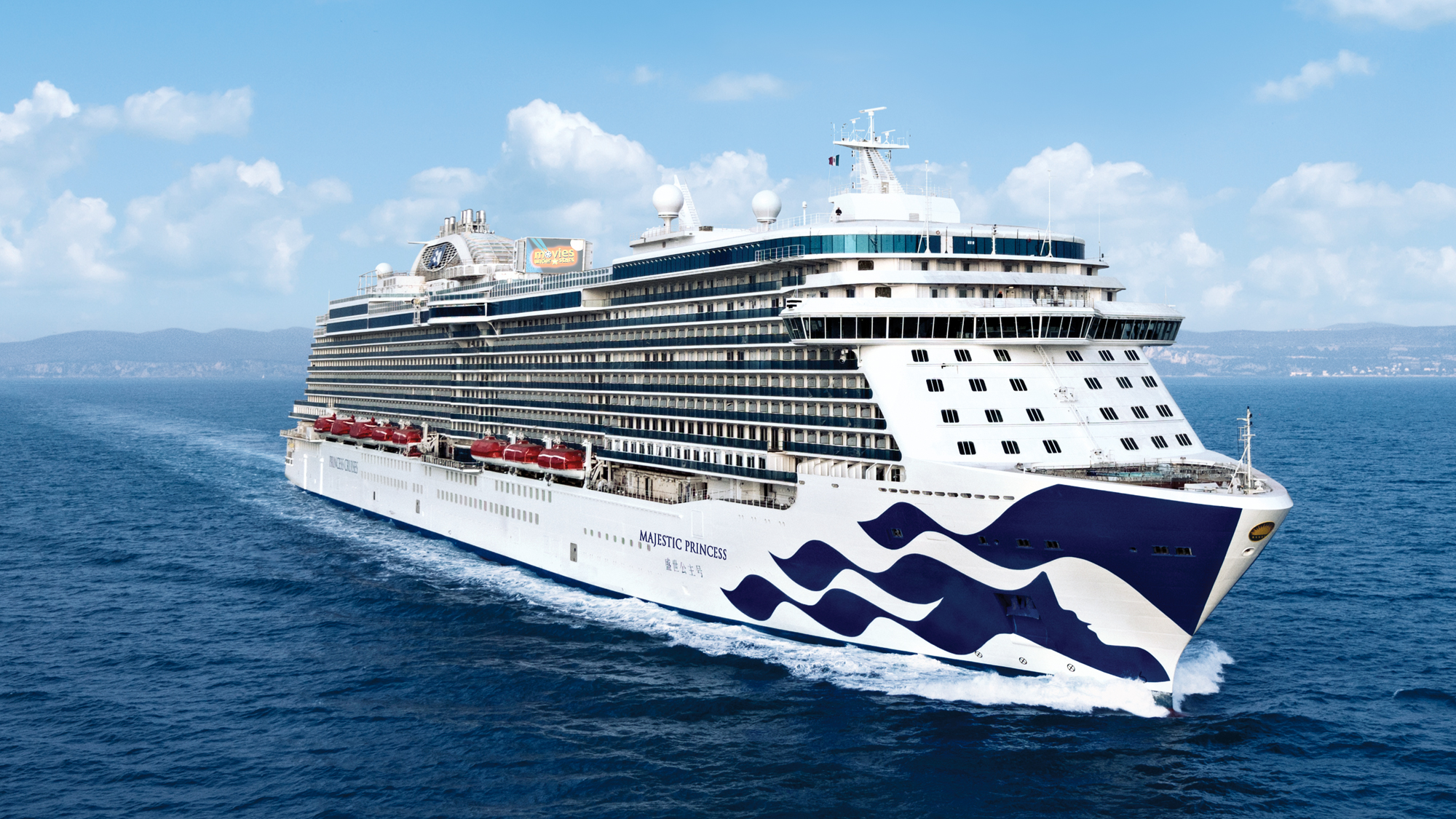 Princess Cruises has unveiled its biggest ever Australian summer program, featuring the local debut of the spectacular 3560-guest Regal Princess, the return of Grand-Class ship Sapphire Princess, and record cruise seasons in Sydney and Adelaide.

The new 2020-21 program on sale from April 11, 2019 offers holidaymakers a choice of 123 cruises, with five stunning Princess ships sailing from six homeports across the country between October 2020 and April 2021.

The season will be headlined by the cruise line’s youngest and largest ships – the 143,700-tonne Majestic Princess (named 2018’s Best New Cruise Ship*), returning to Australia for her third summer to sail alongside sister ship, the 142,200-tonne Regal Princess which will make her inaugural visit to Sydney on December 2, 2020. Carrying 3560 guests each, both ships will be based in Sydney and will offer 35 cruises between them boosting Princess Cruises’ Sydney capacity to record levels.

Princess Cruises’ Senior Vice President Asia Pacific, Stuart Allison said “This will be the biggest deployment we’ve ever had in Sydney. Not only will this be the first time in history that Princess Cruises has deployed two Royal-Class ships from the same homeport outside Florida, but we will also have a record number of premium balcony and mini-suite staterooms available.”

“The program also signals other ‘firsts’ with the anticipated arrival of Ocean MedallionClass technology onboard Regal Princess whilst award-winning** ship Sapphire Princess will mark her inaugural season in Melbourne.” explained Mr Allison.

Announcing details of the new program in Sydney today, Princess Cruises’ Sales and Marketing Director, Nick Ferguson said the local fleet would visit almost 80 destinations across 19 countries and increase the number of cruise days on offer to a new record.

“From short cruises visiting picturesque Australian coastal towns to exotic cruises to Papua New Guinea and Asia, the new program also includes a wide choice of roundtrip voyages to New Zealand from Sydney, Melbourne and Brisbane, enabling guests to select a cruise based on the featured ports. Options include calls to Tauranga, Picton (for the Marlborough wine region), Akaroa and Wellington as well as Majestic Princess and Regal Princess’ first visits to the restored Lyttleton Cruise Terminal, the gateway to Christchurch.” Mr Ferguson said.

“Princess Cruises’ 2020-21 program features visits to 14 UNESCO World Heritage sites and offers a range of cruises with late night departures. To ensure our guests enjoy immersive, culturally rich experiences during their extended time ashore, we’ve expanded our global Local Connections program in Australia and New Zealand – demonstrating Princess Cruises commitment to sustainable tourism and how the benefit of cruise tourism can be felt well beyond the ports our ships visit.”

“Princess will continue to invest in local experts who will deliver meaningful and bespoke, boutique experiences to our guests as it’s these local artisans and cultural leaders who bring a destination to life.” explained Mr Mihajlov.

Additional highlights of the new program include: