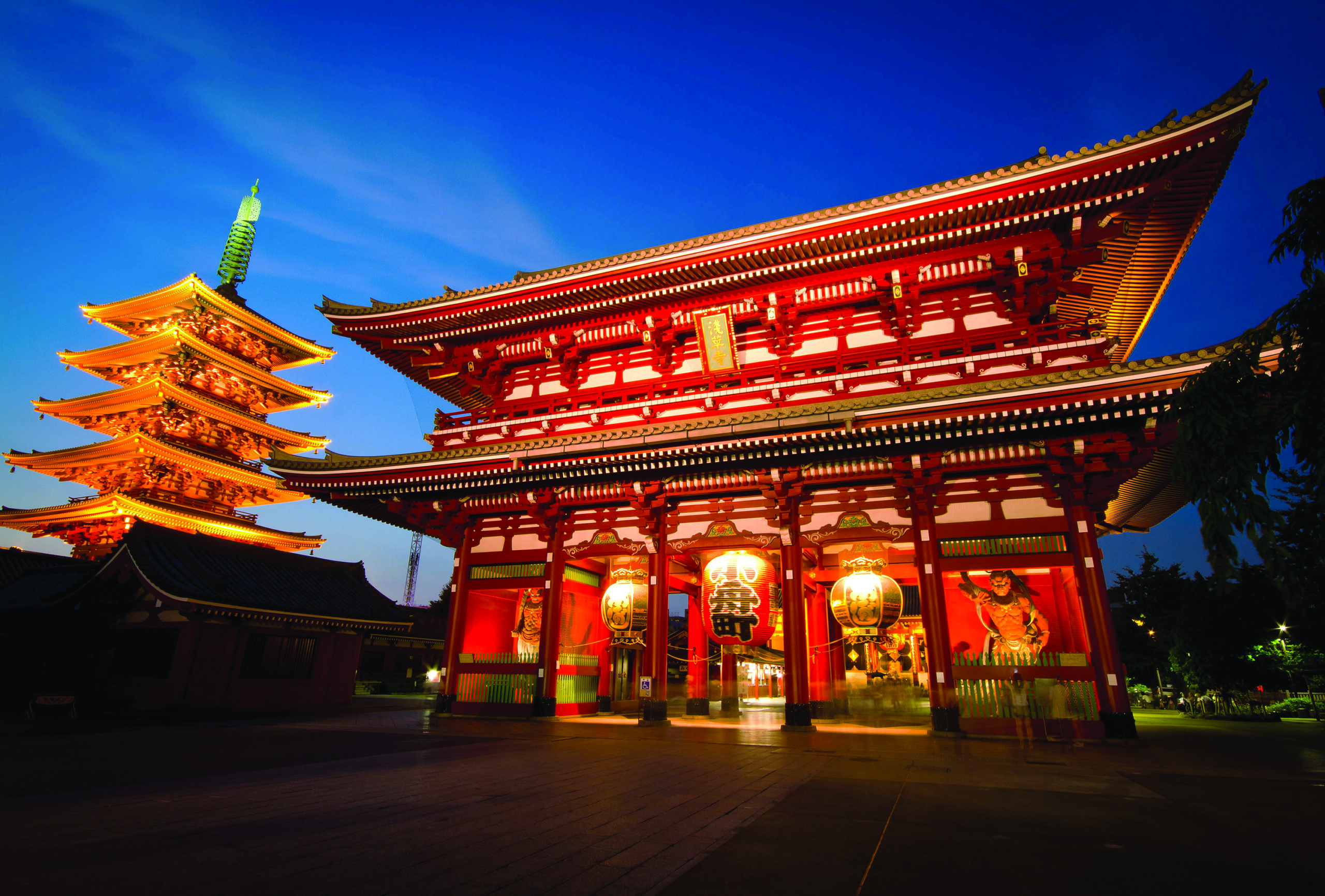 ‘Captivating Japan’ opens for reservations from Thursday 29 July 2021, with embarkation scheduled on 25 April 2023, in all-inclusive luxury with an en-suite experience like no other at sea including private balconies aboard Seven Seas Explorer®, which features extravagantly designed lounges and showplaces, and lavish gourmet restaurants.

The enticing journey is expertly crafted to showcase the most captivating locales of one of the world’s most fascinating destinations, including FREE unlimited shore excursions and the additional luxury of a FREE 3-night Pre- or Post-Cruise Land Programme in Tokyo to explore the wonders of this vibrant city.

“Launching a new destination discovery voyage is always exciting, and knowing our guests’ strong desire to get back on the oceans, and passion for exploring the world, ‘Captivating Japan’ responds to this spirit of adventure in the unique style and refinement of The World’s Most Luxurious Fleet™,” said Steve Odell, Senior Vice President and Managing Director Asia Pacific, Oceania Cruises and Regent Seven Seas Cruises.

The start and end of this adventure is Yokohama (Tokyo), taking in iconic sights and experiences from the 7th-century Sensoji Temple in Asakusa, to Odaiba Observation Deck, located in the headquarters of Fuji Television, for a spectacular bird’s eye view of the amazing city, and world-famous Ginza, the premier shopping and entertainment district.

A highlight is a walk down Nakamise-dori, known as the “Street of Inside Shops,” an alley lined with vendors selling traditional food, souvenirs and handmade crafts. The National Museum of Nature & Science chronicles the history of Japan, Imperial Palace Plaza takes you inside the home of Japan’s emperor and empress, and Meiji Shrine in a dense forest glade of some 120,000 trees of 365 different species in the very heart of Tokyo, is dedicated to Emperor Meiji, the father of modern Japan.

Guests will also have ample time to sample not-to-be-missed sushi haunts, tea houses and sake bars. Especially recommended is Jiro, a national treasure and renowned sushi master, and savouring fresh, delicious sushi at Tsukiji, which is the original home to the world’s largest seafood market.

For an exceptional sake experience, Hasegawa Liquor Store is a must, and for a flavour of Japanese whisky, Nikkabar, located in the basement of Nikka’s headquarters, is worth a visit. Meanwhile, authentic Japanese casual dining can be enjoyed at ‘izakaya’ bars, famed for after-work beers and grilled yakitori skewers. And for art lovers, Japanese ‘ukiyoe’ prints are highly sought-after, and can be browsed at galleries in Ginza as well as Kamakura and Zojoji, featured in the TV series Tokaido 53 Stations.

Docking at Kobe, visit breathtaking temples and shrines of Kyoto, Japan’s old imperial capital, and ancient Nara, the cradle of Japanese arts, literature and crafts, with its magnificent shrines and temples, and park famed for resident deer. After a tour of Osaka’s imposing castle, bring home exotic mementos such as silks, ceramic teapots, paper parasols, superb artworks and pottery.

The lively port of Shimizu is the gateway to magnificent Mount Fuji, and home to the Shimizu Sushi Museum and Kashi-no-Ichi seafood market. Meanwhile guests sailing South Korea on this destination-immersive voyage can explore the beautiful beaches of Busan, also known as “the summer capital”.

Japan’s southernmost major city Kagoshima is nicknamed the “Naples of the Eastern World” beneath majestic Mt Sakurajima, one of the world’s most active volcanoes. The city abounds in historic sightseeing spots such as the memorial site of St. Francisco Xavier, who first introduced Christianity to Japan. 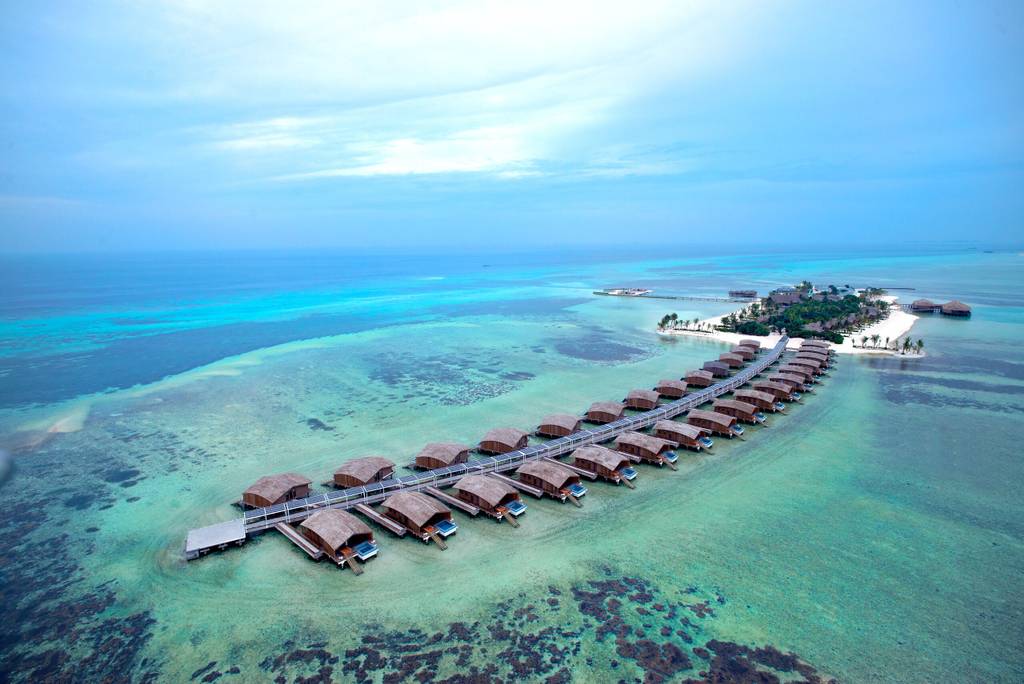 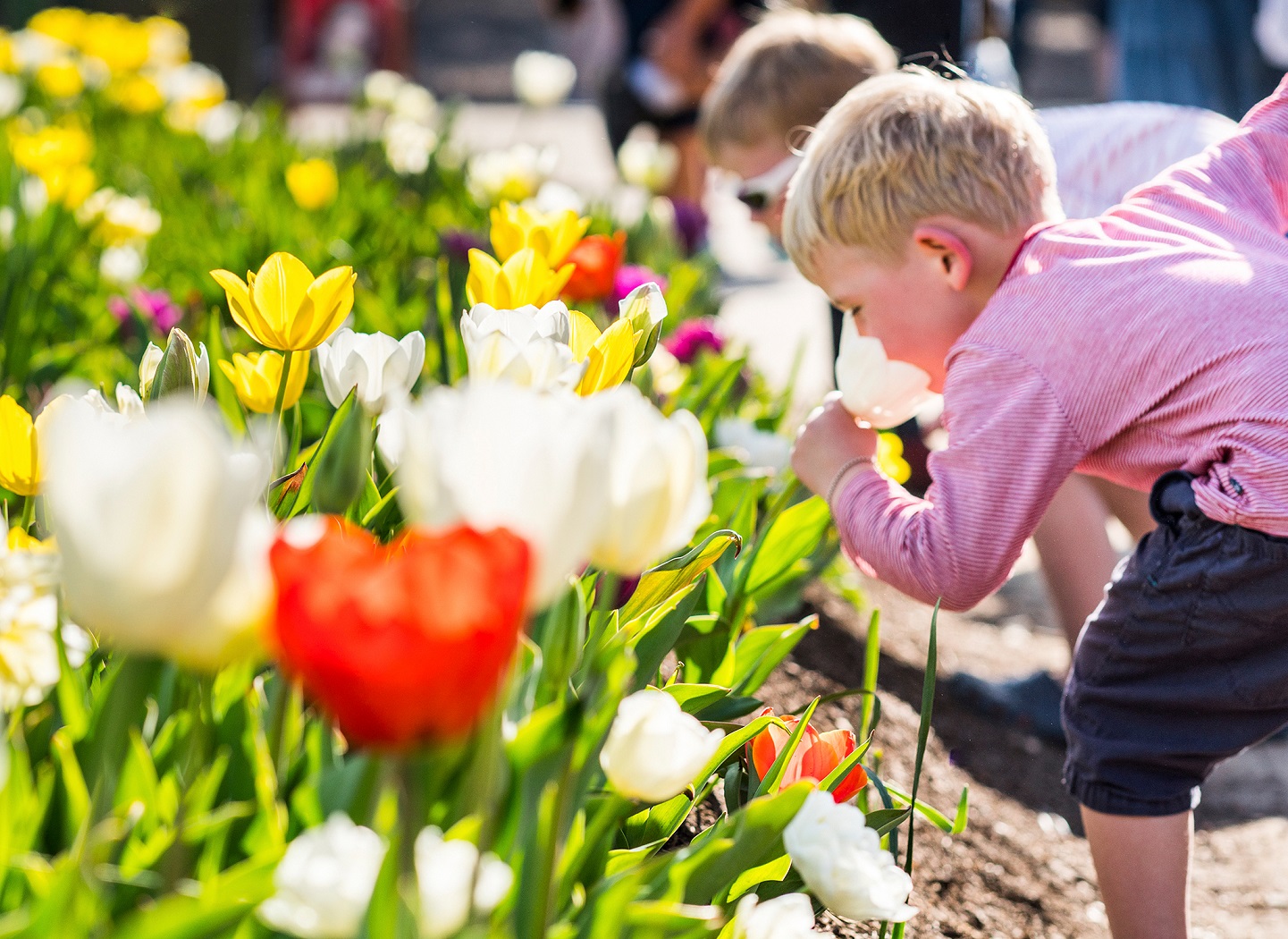 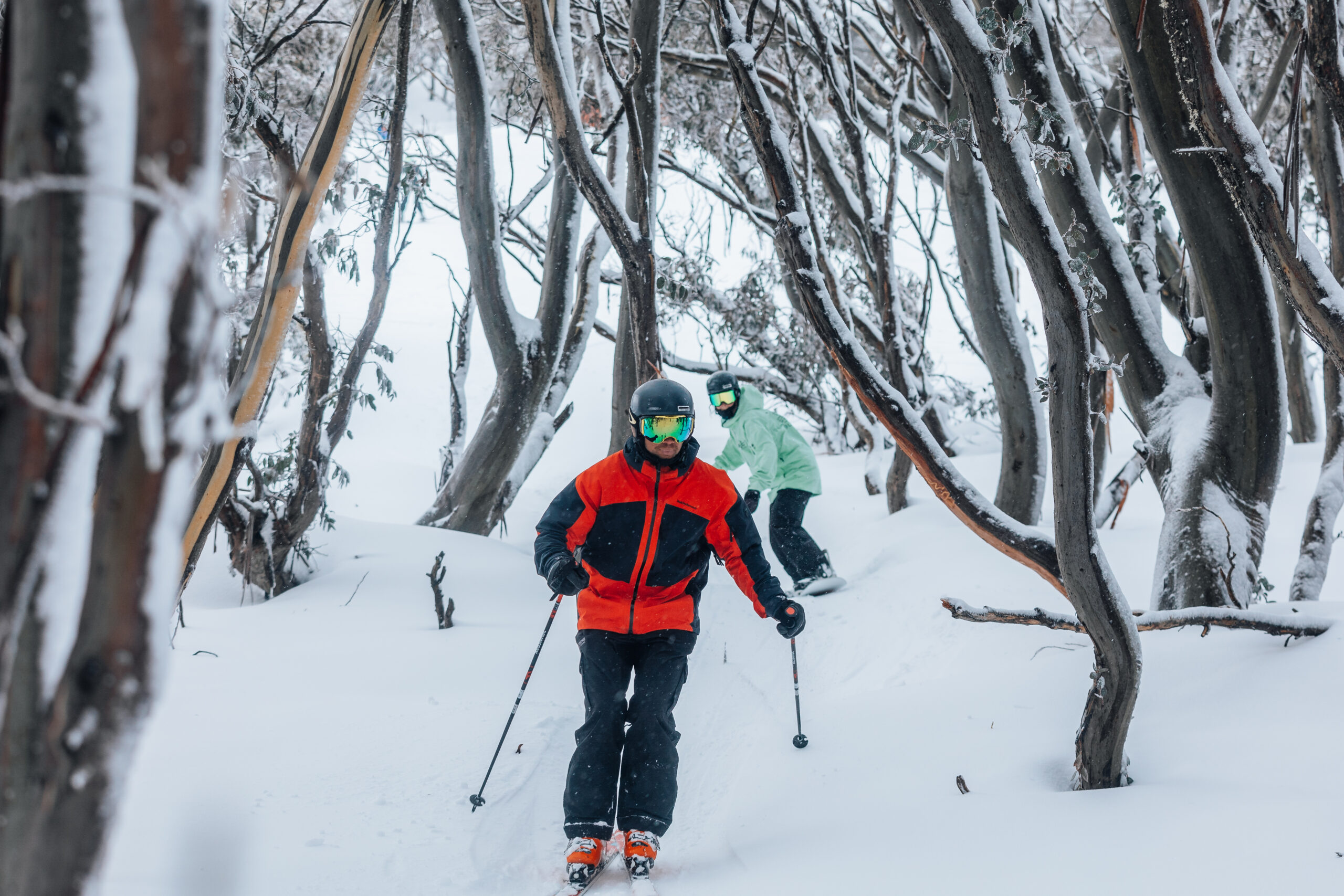 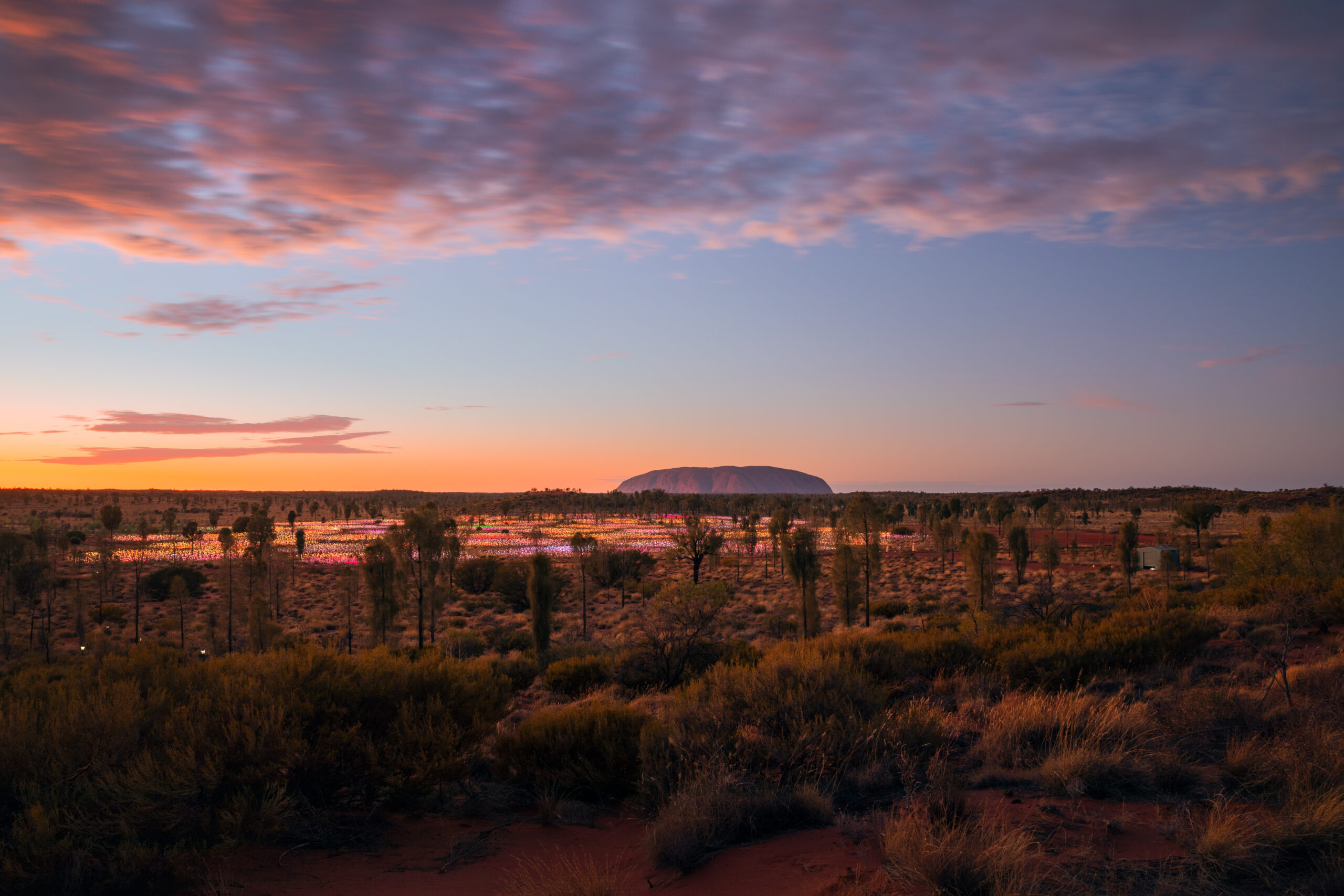 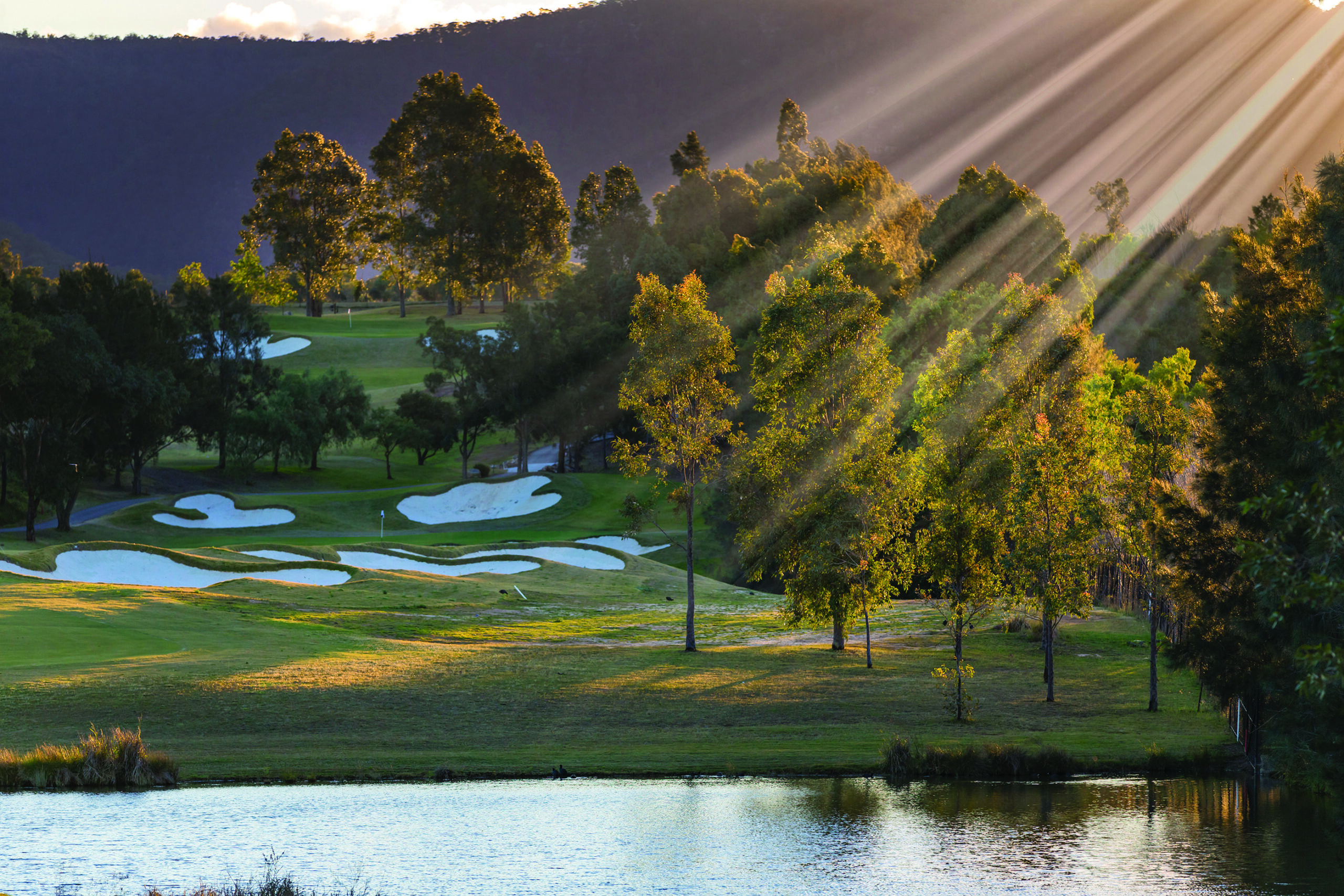