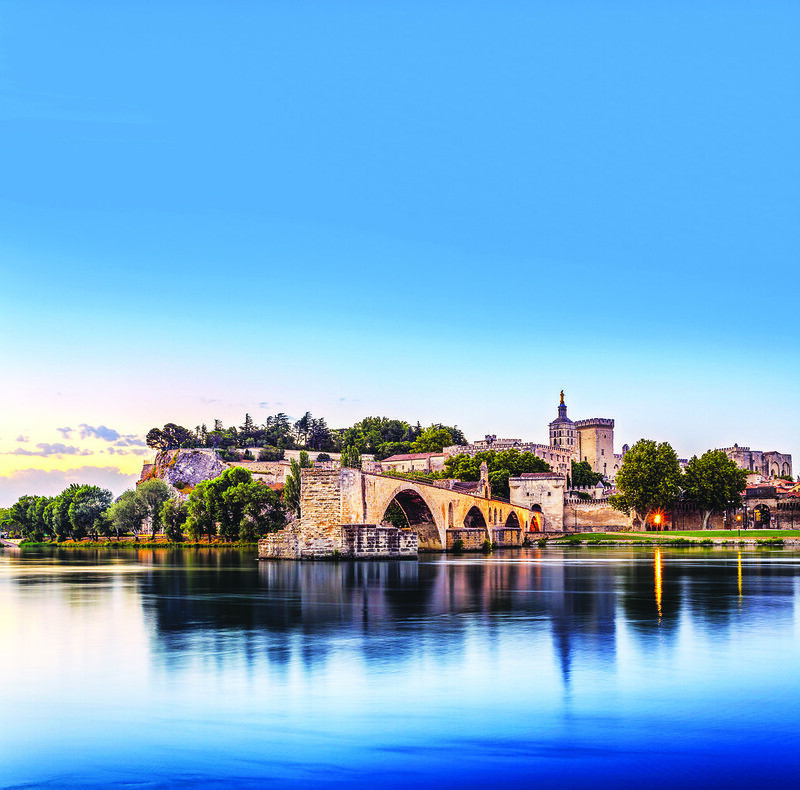 Aussie solo travellers thirsty for adventure and looking for an extraordinary way to explore France’s ebb of lush green landscapes, refined architecture and medieval villages should not miss out on this exciting solo cruise cabin deal with no single supplement at just $4,879 per person on Riviera Cruises’ 7-night Burgundy, the River Rhône & Provence River Cruise from Lyon to Avignon departing 3 November 2022.

Riviera Cruises has been a global river cruise leader in providing solo travellers with the option to book cruises with no surcharges and solo-friendly itineraries for all ages. The 7-Night River Cruise begins in one of France’s most fascinating cities and gastronomic capital, Lyon, straddled with Renaissance buildings, glorious churches, specialty food shops and eateries, enormous pedestrian square known to be the largest in Europe and the UNESCO World Heritage Old Town.

Cruising along the Rhône, guests catch glimpses of Western Europe’s highest mountain, the snow-capped Mont Blanc. The ship then berths in Chalon, home to the inventor of photography – Nicéphore Niépce and gateway to the famed wine region of Burgundy. A local excursion takes guests to small villages producing sublime wines along with a wine tasting tour of a leading winery. Guests also amble through Burgundy’s wine capital of Beaune, forever linked to its architectural treasure built in the 15th century – the Hospices de Beaune or Hôtel-Dieu – with its colourful geometric-patterned glazed roof tiles painting a dramatic expression of High Gothic architecture.

Next, the ship sails into Vienne, a treasure trove of history positioned picturesquely at the confluence of the Rhône and the Gère. Vienne boasts a remarkable medieval heritage that includes the imposing Roman Temple of Augustus and Livia and the Gallo-Roman archaeological remains at the Garden of Cybele. An uphill train ride takes guests to the Mont Pipet hill conveying panoramic river views and a historic amphitheatre. After lunch on board, the ship moors into Tournon, a provincial town characterised by tree-lined avenues and a striking castle.

Guests then discover the Ardèche Gorges, one of the most outstanding landscapes in France with tall limestone cliffs at nearly 300 metres high. The gateway to the gorges is the prominent Pont d’Arc natural arch, while caves, natural sculptures and grottoes feature inspiring sights at every turn.

The ship next calls on Arles, known for its historic monuments and flurry of UNESCO World Heritage Sites. Here, a guided tour showcases impressive Roman remains including the staggering amphitheatre, one of the most preserved in the world and the spectacular 2,000-year-old Pont du Gard Roman aqueduct – the highest built bridge in the Roman Empire.

The cruise ends at immaculately preserved Avignon, one of the most intriguing French cities and the seat of the Papacy when the Pontiff fled Rome in medieval times – kindling a century of prosperity with the building of incredible monuments, extravagant churches and ornamental buildings, including the Pope’s Palace, two structures that come together in perfect harmony to create the world’s largest Gothic Palace – enchanting the city’s exquisite skyline even today.

The highlight of the Burgundy, the River Rhône & Provence cruise is the opportunity for art lovers to discover more about the life of genius Van Gogh, whose time in Provence, though brief, produced some of his greatest artworks in history.

Onboard MS William Shakespeare, guests will be treated to its luxurious interiors, spacious cabins and delectable fine cuisine, combined with five-star service, knowledgeable local guides, services of a Cruise Director and Concierge, dedicated excursion in every port and all port charges – reflecting the cruise line’s five-star offering at true value-for-money fares that are lower than other cruise lines.

Riviera Travel’s fleet of 10 luxury ships is also one of the youngest in Europe, with almost all ships less than three years old – all of which offer a relaxing way to indulge in some of the most beautiful European rivers.

For more information, call your local travel agent, connect with Travel the World on 1300 857 437 or visit www.rivieratravel.com.au.