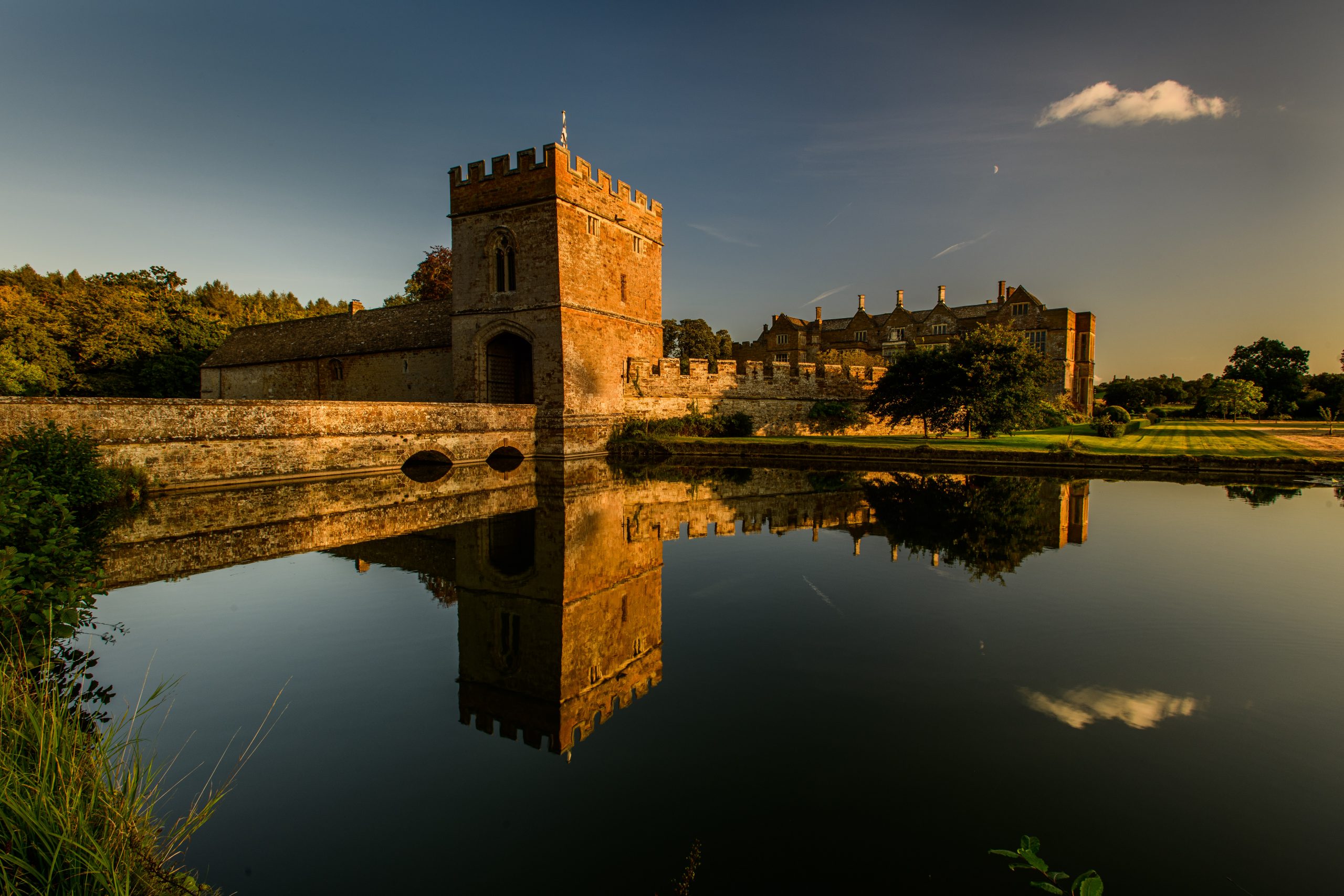 Viking has announced it is a proud partner of Focus Features, Universal Pictures and Carnival Films in the release of the new full-length film Downton Abbey, in cinemas 12 September 2019, building on the cruise line’s continued commitment to enriching cultural programming.

For years Viking has offered a variety of ways for its guests to experience life at Highclere Castle, the filming location of Downton Abbey. In celebration of the film’s release this Thursday, the company has unveiled a new Pre/Post Cruise Extension, Great Homes, Gardens & Gin, which has been designed to give guests an exclusive look at several country estates that have served as the settings of acclaimed TV productions, such as the Emmy® Award winning Downton Abbey television series.

Starting in 2021, the new five-day extension will be available on Viking’s Rhine Getaway river cruise itinerary and British Isles Explorer ocean cruise itinerary and allows guests to explore Oxford and experience English country life. The program includes Viking’s Privileged Access® tour of Highclere Castle, as well as a visit to Broughton Castle, home to the influential Fiennes family, whose members include the renowned British explorer Sir Ranulph Fiennes and actors Ralph Fiennes and Joseph Fiennes. The castle also served as a setting for the award-winning series Wolf Hall. As part of the extension, guests will visit Chavenage House in the Cotswolds, best known for its appearance in the series Poldark – and stroll the gardens of Highgrove House, the private home of Charles, The Prince of Wales. While visiting Highclere Castle, guests will have an opportunity to taste the recently-launched Highclere Castle Gin, a super-premium London Dry Gin inspired by botanicals from the castle’s gardens. The extension also includes a visit to the nearby Bombay Sapphire Distillery to learn the history and production of gin.

“Many of our guests were introduced to both Viking and Highclere Castle while watching the Downton Abbey series. For this reason, we are linked in the minds of many Downton Abbey fans,” said Karine Hagen, Executive Vice President of Viking. “Partnering for the release of the new film is a natural extension of our close relationship with Highclere Castle and our close personal friendship with the Earl and Countess of Carnarvon – with whom we proudly created Viking’s highest-rated cruise extension.”

“Not only are Viking and Highclere linked through Downton Abbey, but Karine and I are linked through life and our dogs, and we warmly welcome our extended Viking family to explore our home,” said Lady Carnarvon.

Today’s announcement of the new extension visiting Highclere Castle, the home of the Earl and Countess of Carnarvon, builds on the success of Viking’s longstanding relationship with the Carnarvon family. In addition to the new Great Homes, Gardens & Gin cruise extension, Viking also offers Oxford & Highclere Castle – its highest-rated Pre/Post Cruise Extension, which is available for guests on select river and ocean cruise itineraries. This Privileged Access extension was co-created and made possible by Karine Hagen and the Carnarvon family. The extension provides guests with an exclusive three-day experience in the rolling hills of England’s countryside with a champagne welcome and a tour of the castle and estate.

Earlier this year, Viking also announced the five-day British Collections of Ancient Egypt, a Pre-Cruise Extension for the Pharaohs & Pyramids Nile River cruise itinerary, which allows guests to retrace the steps of the world’s most famous Egyptologist, Howard Carter, and his benefactor, the 5th Earl of Carnarvon. Guests experience Privileged Access to archives and museum exhibits not normally accessible to the public, and at Highclere Castle, have the opportunity view the earl’s magnificent private collection of Egyptian artefacts.

PrevPreviousFive Reasons to Choose a Cruise With Silversea This Season
NextEpic Redefined: APT’s 79-day Small Ship journey from Reykjavik to IstanbulNext
On Key