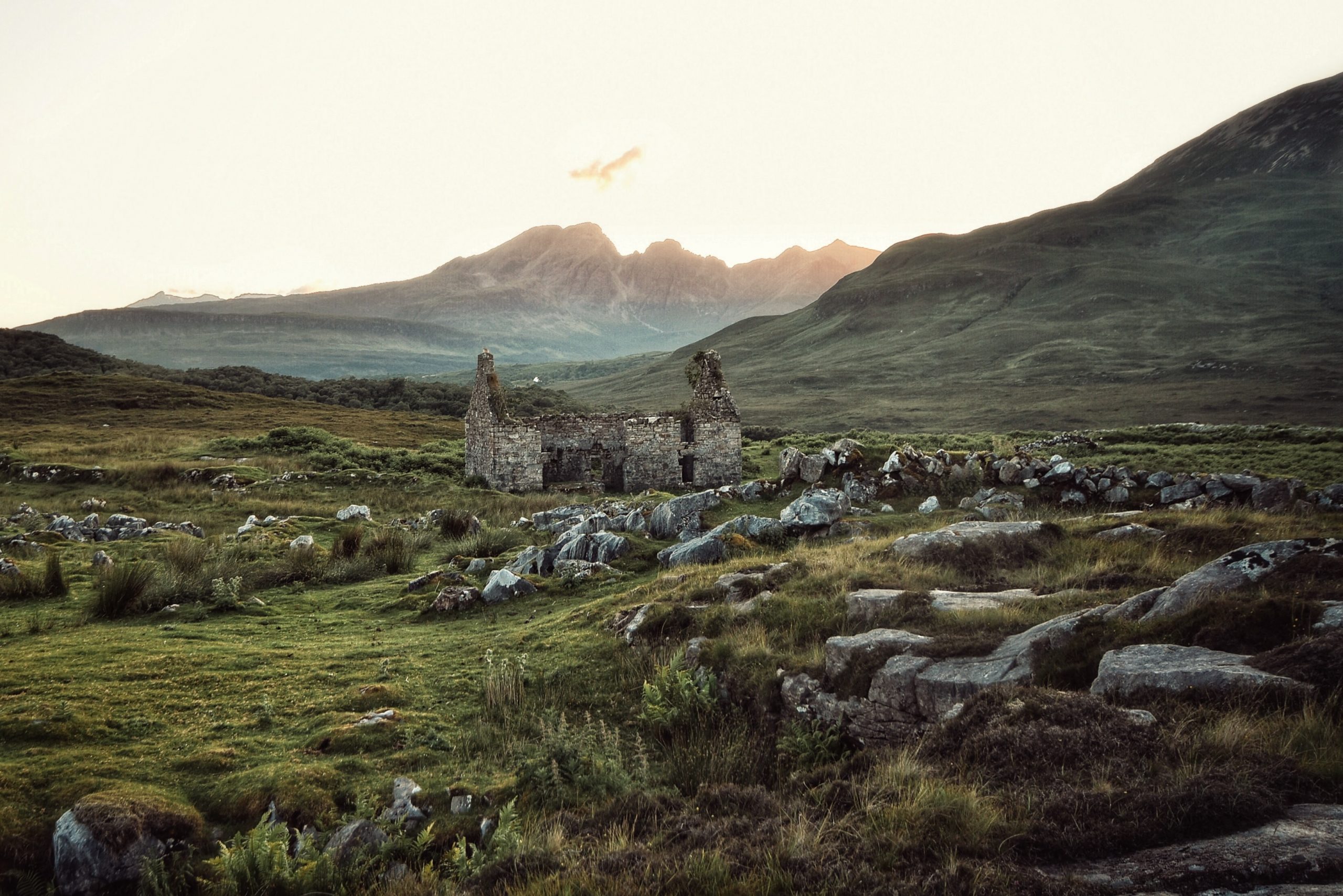 Virtual Highland Games are on!

The scene is set; a summer’s day, a lush Scottish glen, centuries of history, competitors ready to battle it out… It’s Scotland’s iconic Highland Games – but not as we know it.

In 2020, for the first time ever, everyone can have a front row seat to enjoy the very best of Scottish culture and competition from the comfort of home as some of Scotland’s most renowned Highland Games go virtual.

The Highland Games are a traditional feature of summer across Scotland, particularly in rural areas. Dating back over 1000 years, Highland Games are a celebration of Scottish and Celtic culture, centred around a variety of competitions such as heavy athletics, piping, drumming and Highland dancing.

Whether spectators want to keep an eye on the action, have a go themselves or find out more about the history behind the games, there are plenty of options to ensure the 2020 celebrations continue, albeit in a physically distanced and virtual way.

Be Part of the Action

This year will be the first time the games haven’t taken place since the Second World War. To keep spirit of the games alive in 2020, The Cowal Highland Gathering is broadcasting interviews with past and present competitors, archive film footage and music from some of the biggest names to play at the games via their Facebook and YouTube platforms in their 126th year. There will also be plenty of opportunities for the online audience to take part, including a virtual 5k run that anyone, wherever in the world, can take part in.

Reputed to be one of the best Highland Games in Scotland, so good that even the Queen and other members of the Royal family attend each year, is The Braemar Royal Highland Gathering. Sadly, this year’s spectators will not have the opportunity to brush shoulders with royalty but can instead experience the excitement of the games anywhere in the world. Spectators can tune into the Braemar Gathering on 12 September and enjoy a jam-packed and traditional programme of competitions and events including heavy athletics, piping, highland dancing, track and hill racing as well as a tug of war.

A Gathering of One’s Own

Watching the games will surely inspire some spectators to become competitors and there are plenty of ways to enjoy the friendly, competitive spirit of the Highland Games in homes and parks across the world. Now is the perfect time to assemble the clan and rise to the challenge with the Homemade Highland Games 2020.

With a collection of simple household items such as a brooms, pillows, and wellies: living rooms, parks and gardens can be turned into a little slice of Scotland as family and friends battle it out to become the 2020 Homemade Highland Games champion.

The Sheaf Toss is a traditional heavy athletics competition at most Highland Games where competitors throw a sheaf or filled bag over a high bar using only a pitchfork. In the homemade version the rules will differ slightly. Instead of seeing how high it can be thrown, see how far it can be tossed. For the game you will need:

This game is inspired by the hammer toss where participants take a heavy metal ball attached to a pole and spin around before letting it fly as far as possible. This version much safer and just as much fun! All you’ll need is:

Don’t forget to include track and field activities like sprinting, long jump and even three- legged races!

Highland Games have been making a splash for centuries and now they are enjoying a starring role onscreen. After an action-packed day in the garden or the park, families and friends can settle down to watch Disney’s Brave and see Scotland’s very own Disney princess, Merida compete for her own hand in marriage at her clan’s Highland Games. Alternatively, Highland Games’ fans old and new can tune into Netflix’s new docuseries Home Game which profiles unique and dangerous sports from around the world, as well as the communities and cultures where they thrive. Episode Two of the series heads to Scotland for the Highland Games and meets with real life competitors, including competitors from this year’s virtual Braemar Gathering, who share their love and passion for this iconic sporting event.

For further information about The Highland Game visit: https://www.visitscotland.com/see-do/events/highland-games/