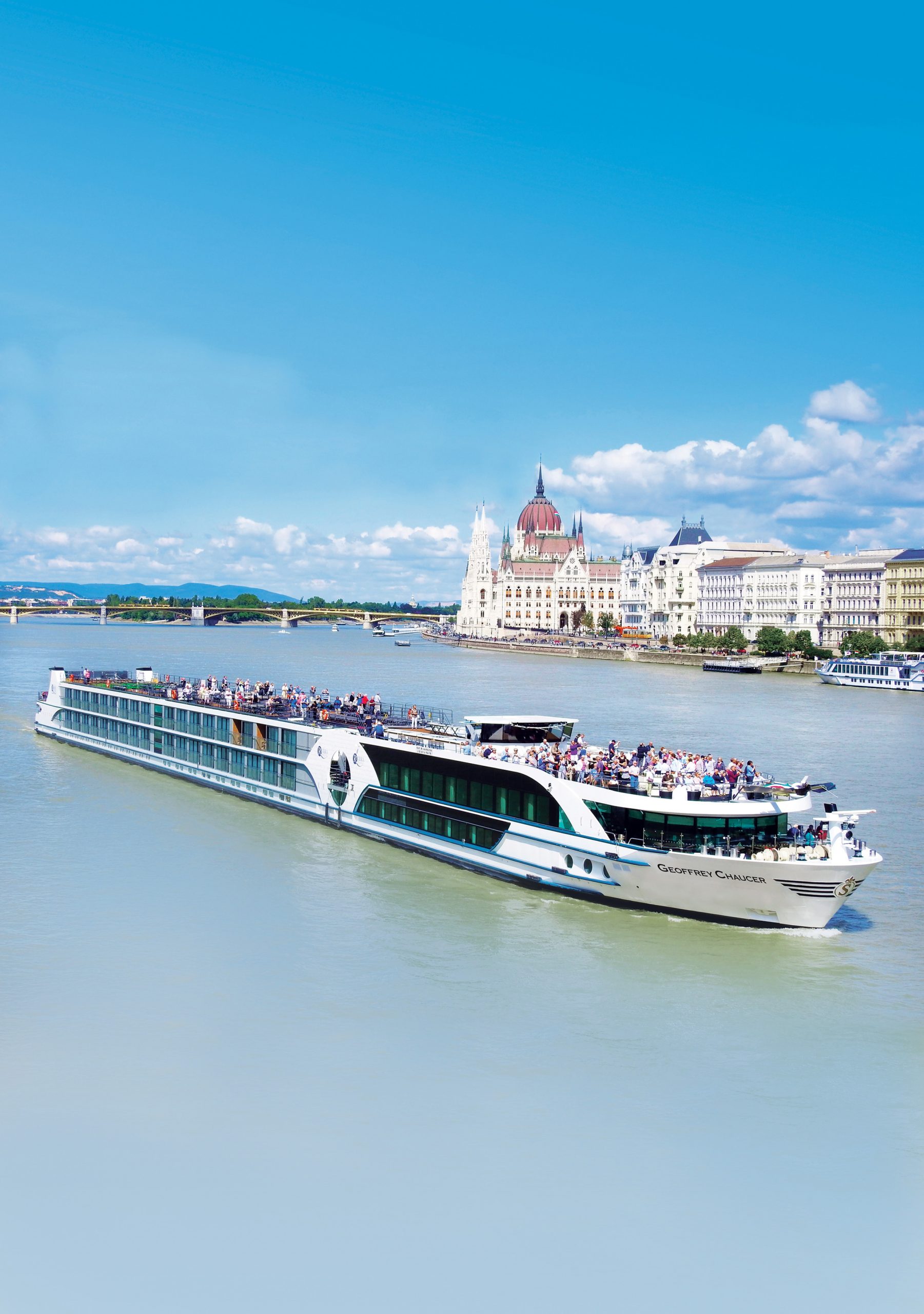 The prize cruise, sailing on October 13, 2021, is on Riviera Travel River Cruises’ new itinerary for 2021 – the eight-day ‘Amsterdam, Cologne and the Best of Holland and Flanders’ river cruise from Amsterdam to Cologne, featuring the canals, windmills, palaces and cultural highlights of Holland, the cobbled, medieval streetscapes of Belgium and the Gothic marvels of Cologne in Germany.

Along the way, the winners will take in the scenery from a luxurious Middle Deck suite with its own French balcony so they can drink in the passing scenery while enjoying a relaxing beverage. Gourmet a la carte meals, local dishes – a 2021 innovation – afternoon teas, daily shore excursions and personal, five-star service are included as they are in all Riviera Travel River Cruises fares.

The complimentary shore excursions include a memorable cruise along Amsterdam’s magical canals, guided tours of the Belgian medieval gems of Bruges, Ghent and Antwerp – each boasting romantic gabled houses and narrow cobbled streets – and tours of the Dutch port city of Rotterdam and Cologne in Germany – renowned for the largest Gothic church in northern Europe – a World Heritage treasure which took six centuries to build.

In the heart of The Netherlands, passengers will sail by a spectacular row of 19 authentic windmills which rest on the country’s famous, pancake-flat marshlands. And at Arnhem, there’s a choice between a visit to the  renowned Airborne Musuem, which recounts the ill-fated 1944 World War 2 aerial assault that was depicted in the movie ‘A Bridge Too Far’, or a visit to the exquisite Het Loo Palace, a royal Dutch baroque palace cradled by spectacular gardens.

Passengers can also use the complimentary bikes onboard the river ship to explore Amsterdam like a local, visiting local cafes and marketplaces or riding to Ann Frank’s House and Van Gogh Museum.

Riviera Travel River Cruises will offer a record 350 sailings across Europe in 2021 on an unprecedented 20 different itineraries and 14 luxury river ships, including the new, five-star MS Geoffrey Chaucer, named after the 14th Century poet. The 169-guest ship – offering a panoramic lounge, two restaurants, gym, plunge pool (heated in winter) and tea and coffee-making facilities in each cabin – will reaffirm Riviera Travel’s fleet as one of the youngest in Europe.

Riviera Travel will also offer 10 sailings in 2021 exclusively for solo travellers, free of single supplements, as well as limited number of supplement-free cabins on every sailing next year.  Riviera Travel is also renowned for its affordable fares, with eight-day cruises starting from just A$2459 per person.

The new itinerary in Holland, Belgium and Germany complements Riviera Travel’s 19 other itineraries across Europe including journeys along the Rhine, Moselle, Danube, Seine, Rhone and Douro rivers as well as Yuletide Market cruises and new Christmas and New Year itineraries.

Entries for the cruise competition are open until September 30, 2020.