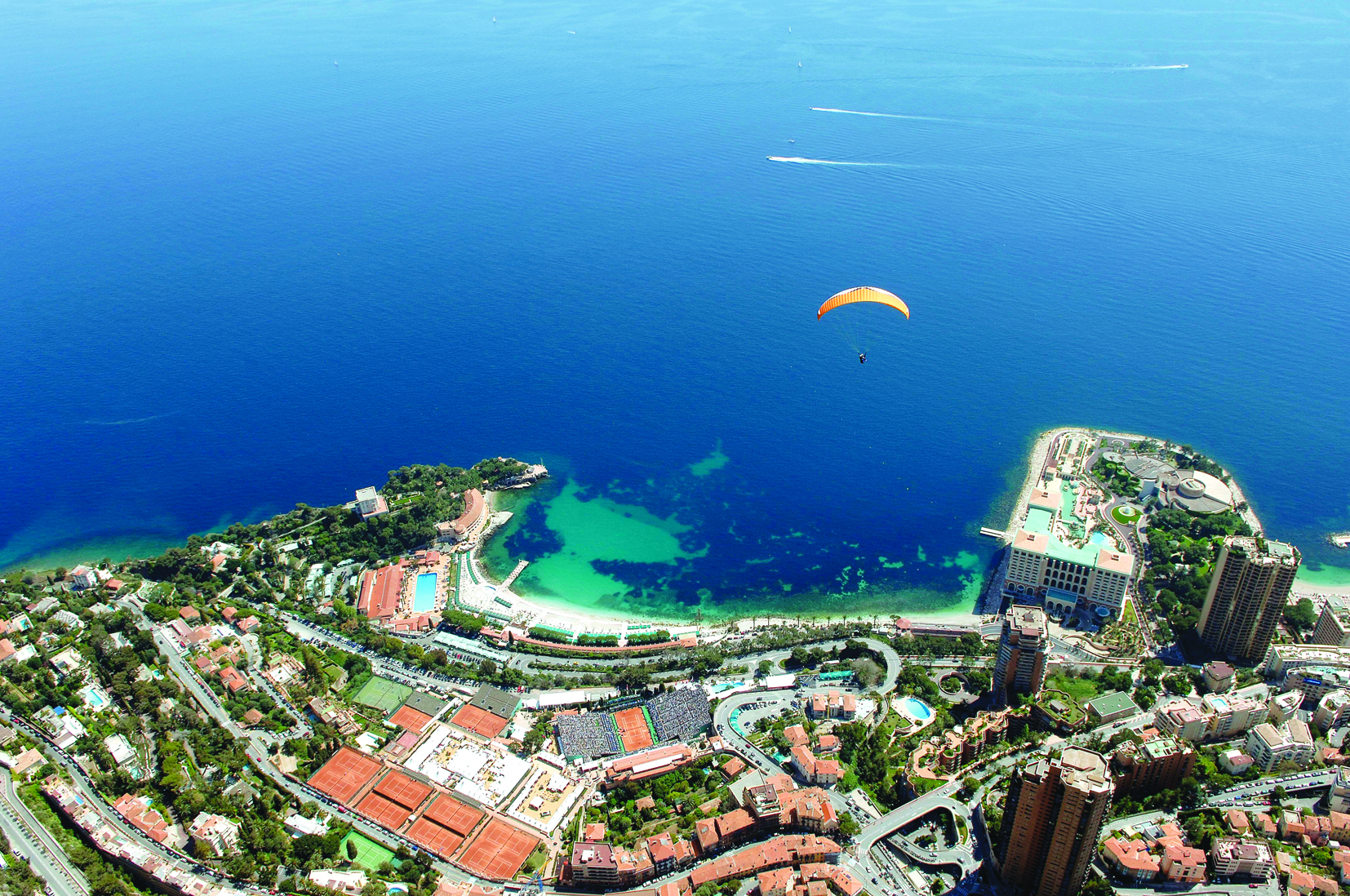 ONE: ENJOY the royal treatment. Home to the Grimaldi family since 1297, the Prince’s Palace of Monaco is magnificent in its fortress-like grandeur. The palace is the official residence of the ruling prince and his family, but the State Apartments of the palace are open to visitors for part of the year. Arrive by 11.15am to nab a prime position to witness the spectacle of the changing of the guard. Then head inside to see the chapel, opulent bedrooms and a display of royal portraits. 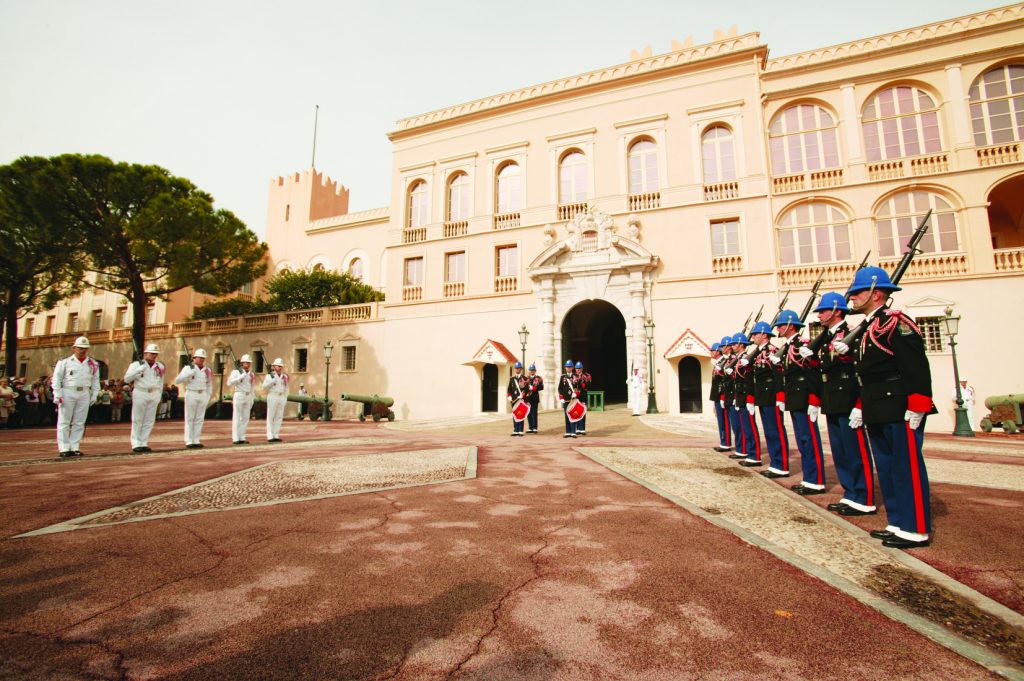 TWO: STAY in a place you’ll never forget. Monaco’s most lavish five-star accommodation, the Hotel de Paris Monte-Carlo, has undergone a multi-year, multi-million dollar renovation. Be one of the first to enjoy the grand new gardens, rooftop pool and spa area. The luxurious two-floor penthouse Princess Grace Suite is sure to be popular with royalists and travellers seeking only-in-Monaco experiences. Personal mementos of the beautiful American actress who became a European princess are featured in the suite.

THREE: INDULGE in a spa treatment fit for a king or queen. Monaco’s spas and beauty salons offer sophisticated treatments in gorgeous settings. Head to the Carre d’Or neighbourhood where you’ll find the Belle Époque Hotel Metropole. At this five-star palace-like property, the Spa Metropole by Givenchy is popular with celebrities, princesses and some of the world’s most discerning pleasure-seekers. They promise massages and skincare treatments that are personally tailored, in true haute couture style.

FOUR: TAKE a bite out of the Med. Anybody looking for unforgettable spots to celebrate anniversaries and milestone birthdays need look no further than Monaco. Influenced by French fine dining traditions and benefiting from access to the best of fresh Mediterranean produce, Monaco’s restaurants shine brightly. Top French chef Alain Ducasse has been awarded three Michelin stars for his landmark Le Louis XV restaurant at the Hotel de Paris Monte-Carlo, one of the finest restaurants in Europe. To enjoy Ducasse’s creations at a more accessible price point, reserve a table at the hotel’s top floor Le Grill Monte-Carlo. Sea views included at no extra charge.

FIVE: JOIN the crowd. Monaco plays glamorous host to flagship sporting events that attract crowds from all over the world. Not to be missed: the four-day Monaco Formula One Grand Prix. Held each May, the high-adrenaline race of the fastest cars on the planet zooms through Monte Carlo’s tiny streets and past the picturesque yacht harbour with fans cheering on the drivers.
Tennis lovers will enjoy the opportunity to see champion Novak Djokovic play in his home base during the Monte-Carlo Rolex Tennis Masters, held in April each year at the Monte-Carlo Country Club. And for boating enthusiasts, there’s no greater destination than the annual Monaco Yacht Show. 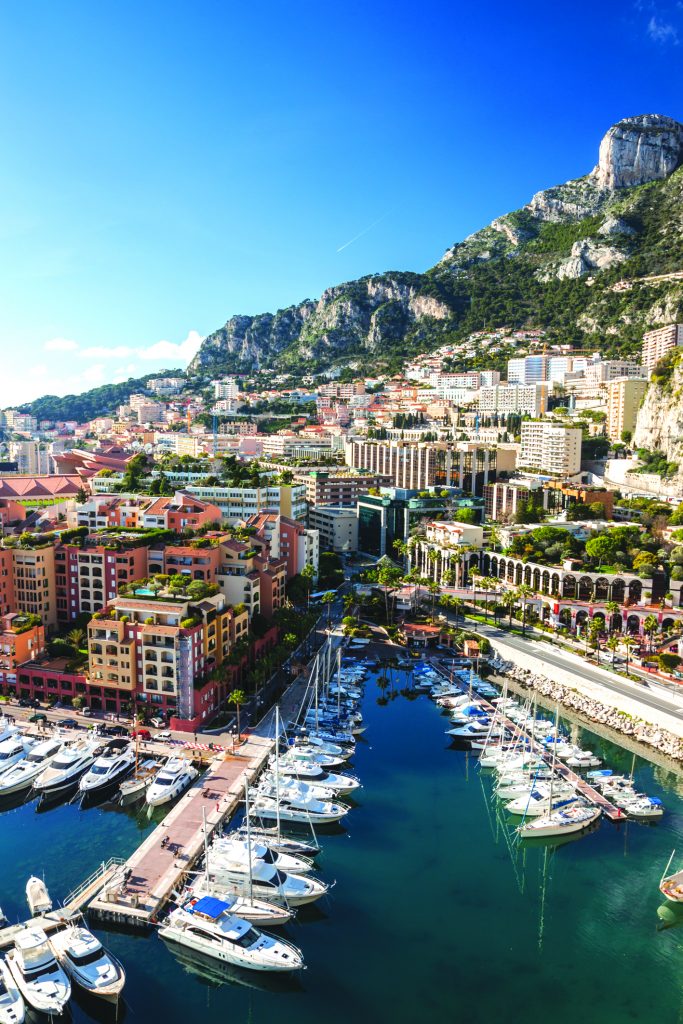 SIX: SEEK some thrills or work up a sweat. High-octane sports and adventure pursuits aren’t just for spectators. Monaco offers a wealth of exciting active pursuits for holidaymakers and daytrippers. Enjoy the blue waters of the Med by jet-skiing, para-sailing or diving. See the sights from a different perspective during a helicopter joy flight. Practice your backhand on the championship tennis courts at the Monte-Carlo Country Club, or tee off at the 18-hole Monte-Carlo Golf Club.

SEVEN: MAKE a splash. The glamour and luxury of Monaco and in particular the district of Monte Carlo is inextricably linked to its dazzling harbour and waterfront promenade. There you’ll find dozens of superyachts, some of the most expensive, breathtaking pleasure craft in the world. Take a champagne sunset cruise, or splash out on a yacht rental for a few days or more. St Tropez, Cannes, Nice and Antibes are all close by and great spots to sail into. If yachting pursuits are beyond the budget, simply enjoy a swim and day at the beach. The Olympic-sized heated seawater pool at the Monte-Carlo Beach Club is a great option.

EIGHT: ROLL the dice. With so much to enjoy in Monaco, a windfall of casino winnings can go a long way. The Monte Carlo Casino is one of Europe’s busiest, offering roulette, poker, blackjack, Baccarat and slot machines. You might recognise the facade and interiors from films such as 007’s GoldenEye, Never Say Never Again or the heist movie, Ocean’s Twelve. Similar to casinos such as those in Las Vegas, entertainment and dining are also a major part of the casino experience. Look out for shows by big name international stars. 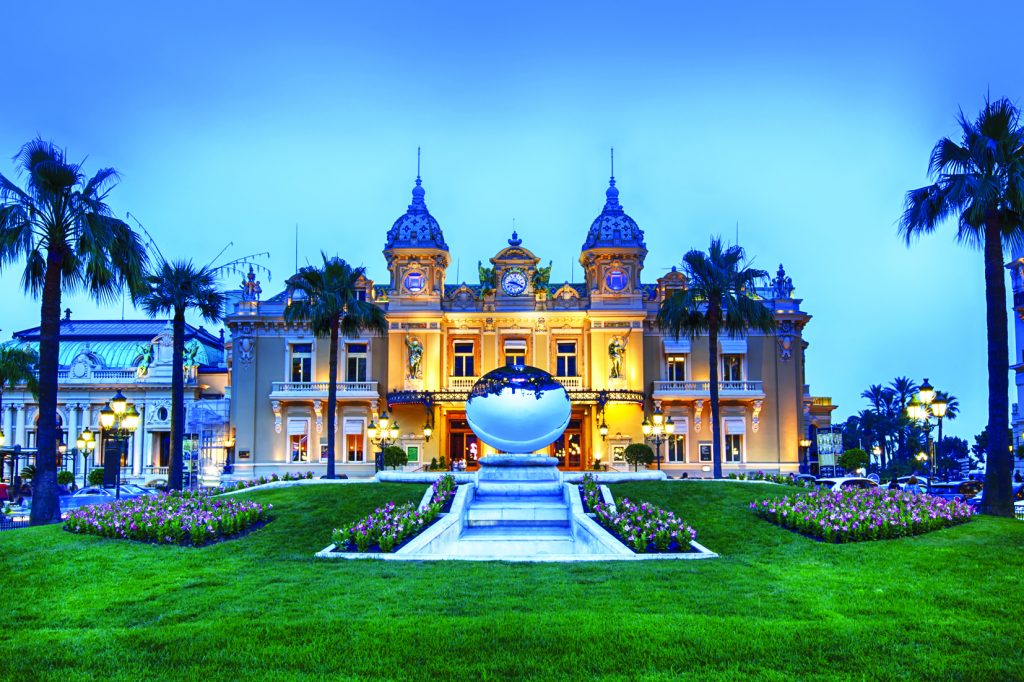 NINE: TAKE a day trip. Monaco’s prime location on the glittering Mediterranean Riviera makes it the perfect base for day trips to nearby towns in France and Italy. Connected by an efficient rail network to a string of beautiful oceanfront and hillside spots, it’s easy to spend the day on the beach in Nice, exploring the world-famous perfumeries of Grasse or shopping the Italian fresh food markets in Ventimiglia, before returning to your Monte Carlo hotel for dinner.