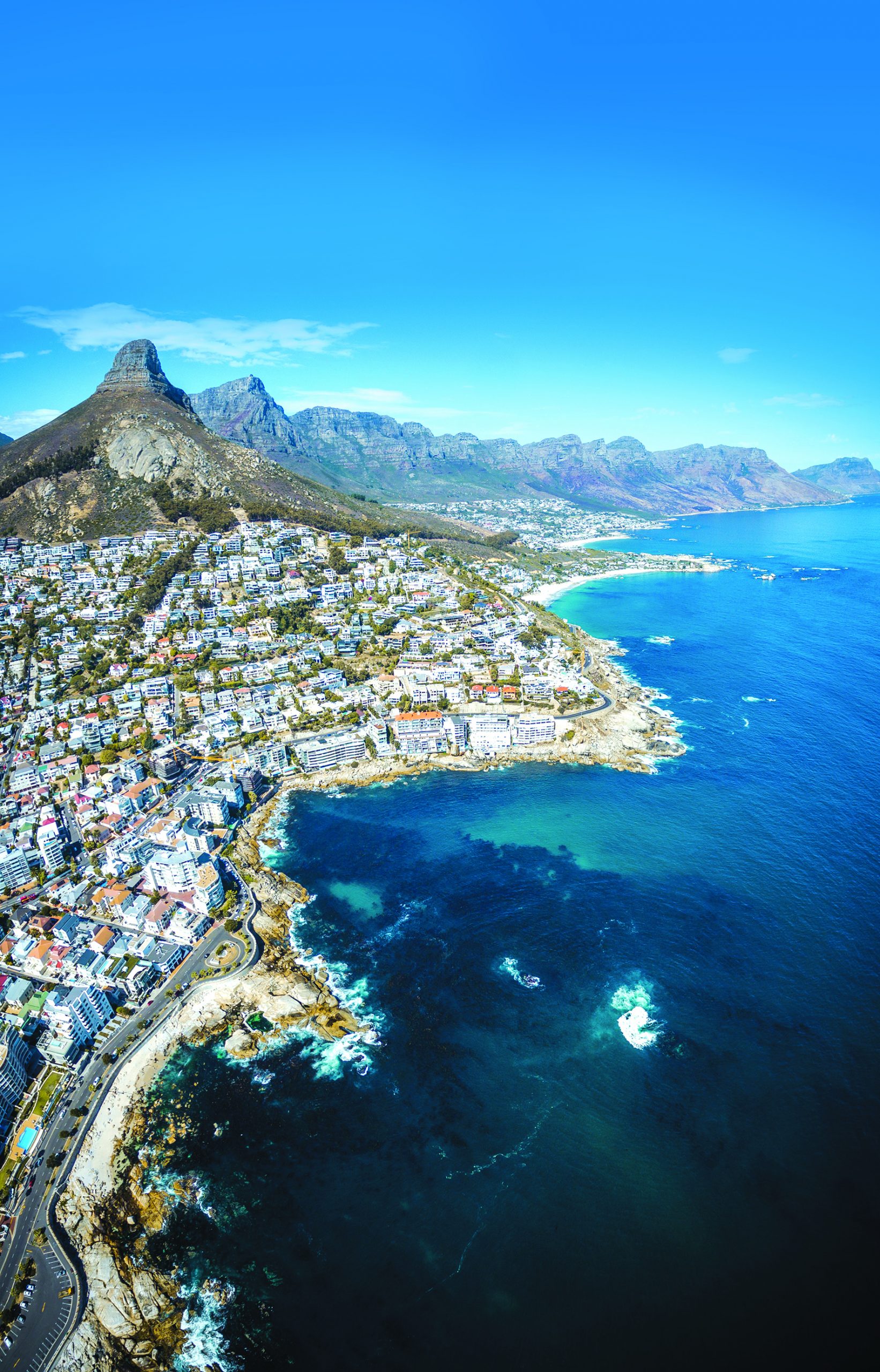 Your next cruising adventure awaits

Although we’re unable to cruise right now, that doesn’t mean we have to stop dreaming about your next adventure. Ben Groundwater explores Africa and shows us why cruising around this great continent should be top of your bucket list!

There are few sights more thrilling than Table Mountain as it appears on the horizon, this famous visage rising from the sea. This is Africa. A place of romance and intrigue, this huge and sometimes intimidating mass of land and people, lies beyond Table Mountain. This is the beginning.

For many cruise passengers, Table Mountain represents the first step of the adventure, the signal that this is real, this is happening. Africa, in all its beauty and its glory, is ready to be explored.

South Africa, that mountain’s home, is a microcosm of the entire continent, a place of multiple cultures and almost incredible natural beauty, a place to be surprised by and to fall in love with. Each cruise port offers something different, something unique, and plenty of the attractions on offer can be enjoyed in a single day.

You’ll have to search long and hard to find a city as aesthetically blessed as Cape Town. The beaches here are stunning, the hills that provide their backdrop are ruggedly beautiful, and even urban areas like Constantia and Claremont possess enviable good looks. Visitors who are calling through just for the day won’t be able to experience every facet of the city, but they will be able to appreciate the beauty of Cape Town in its entirety with a cable car trip to its highest point: the top of Table Mountain.

Once that has been checked off, it’s a case of deciding whether to concentrate on the city’s culture or its natural charms. For the former, begin in Bo-Kaap, the area once known as the Malay Quarter, with its brightly painted houses in the shadow of Table Mountain. From there, continue on to the District Six museum to learn about Cape Town’s chequered past, before enjoying its exciting future in Woodstock, where the Old Biscuit Mill is home to several world-class restaurants, as well as a weekly market.

For natural beauty, meanwhile, it’s worth jumping in a taxi and heading down Cape Town’s stunning coastline, calling past Sea Point before ending up in Camp’s Bay, the perfect spot for a swim and a bite to eat at one of the seaside restaurants.

There’s much to love about bustling Durban, even if the city doesn’t possess the same renown as Cape Town. This is the seat of South Africa’s Indian community, a place that can sometimes feel as sub-continental as it does African. For the easiest way to tap into the local Indian culture, call into one of the city’s many restaurants for a “bunny chow” – a hollowed out loaf of bread filled with rich, meaty curry.

And there’s more on offer here than just food. Check out Moses Mabhida Stadium, a rugby venue built for the 2010 World Cup, which these days doubles as an adrenalin sport centre. Visitors can either travel to the top of the huge Y-shaped arch above the stadium in a “SkyCar”, hike up on an “Adventure Walk”, or jump off it, from a height of 106 metres, on a bungy swing. For a more sedate afternoon, Durban’s Golden Mile is a long stretch of beach perfect for some time in the sun.

It’s not so much what’s in Mossel Bay, but what’s around it. This is the beginning (or end) the South Africa’s famous Garden Route, a scenically spectacular spot that’s perfect for exploring on foot. The most popular hike is the St Blaize Trail, a 13.5-kilometre track that hugs the rugged coastline to the south of the city. From here you’re likely to spot plenty of whales and dolphins out at sea, as well as dassies – small native animals – by the side of the track. Alternatively, take a boat from Mossel Bay out to Seal Island to view the wildlife, relax on one of the stunning, windswept beaches, or park yourself at one of the many seafood restaurants that overlook the water.

South Africa’s sixth-largest city is a lively coastal hub with plenty of history, as well as natural attractions in the water and on the land. The Donkin Heritage Trail is the main sight for those curious about the area’s past, a 5km walk that takes visitors past 51 areas of interest in the city’s old Hill area. Port Elizabeth also has some excellent museums, both artistic and historical, and a vibrant café and restaurant scene.

Most people who call through here, however, are interested in the wildlife, which can either be spotted in the ocean – by taking a whale watching cruise, or a boat trip out to penguin island; or going scuba-diving and seeing the area’s famous raggy-tooth sharks – or on land at one of the nearby game reserves. Addo Elephant National Park is one of the best of those, home to more than 350 of those eponymous pachyderms, as well as rhinos, buffalos, and plenty of native antelope species. The park is only a half-hour drive from the centre of Port Elizabeth, and a perfect day trip.