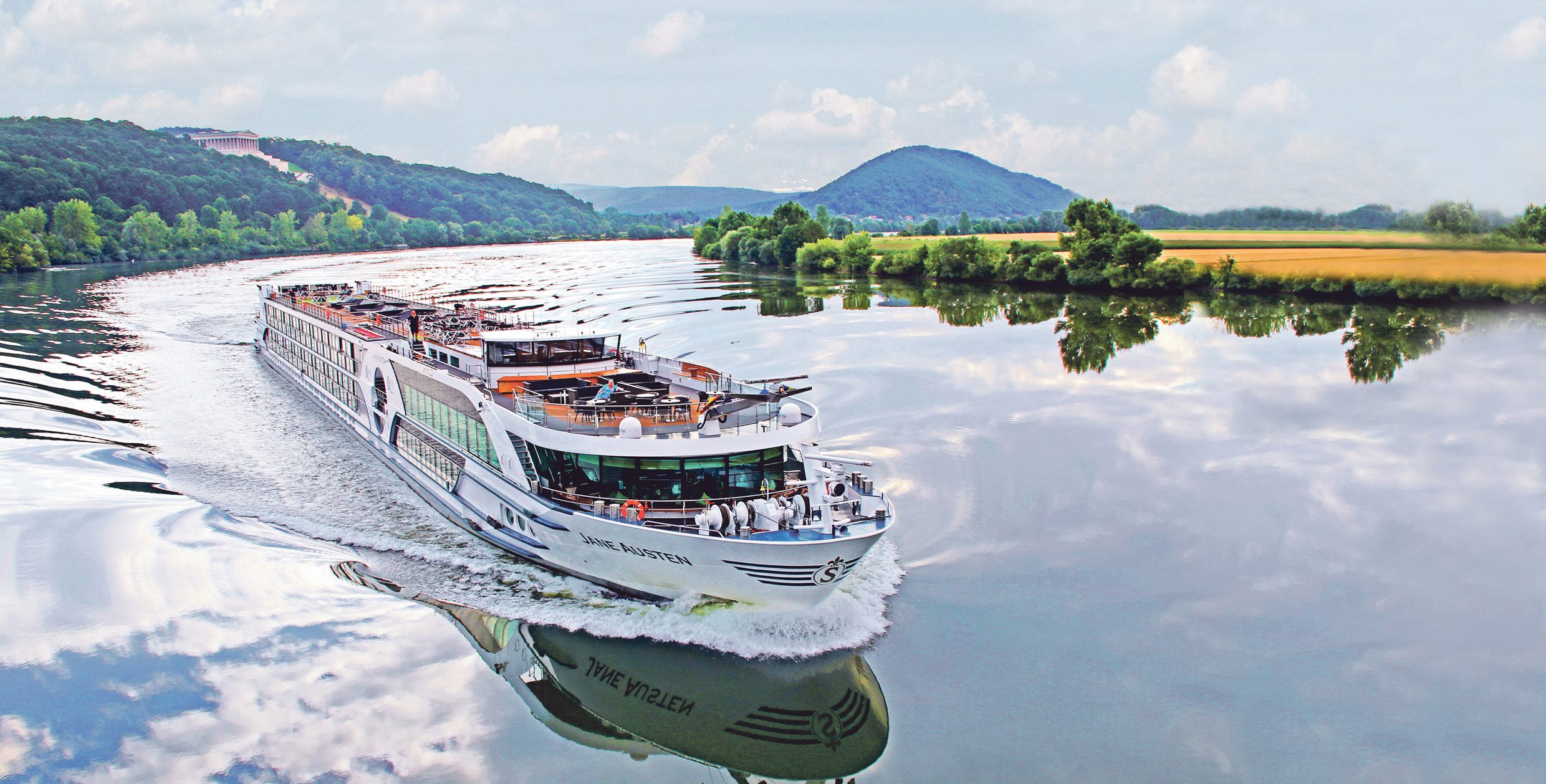 Fly Free to Europe and save A$4000 per couple on luxury, two, back-to-back river cruises on the Douro & Danube rivers

Free flights to Europe and savings of A$4000 per couple are available on two, luxury, back-to-back river cruises on the Douro River in Portugal and Danube River through central Europe in September and October, 2021 as part of a new package for Australians.

The holiday begins with a flight from Australia to Porto in Portugal for a night’s hotel stay before guests board Riviera Travel River Cruises’ deluxe river ship, Douro Elegance, for a seven-night cruise along the along the beautiful, vineyard-lined Douro River, past rustic wineries, quaint villages and rugged cliffs right up to the Spanish border.

Highlights include visits to vineyards and port cellars, dinner at a typical Portuguese farmhouse, a flamenco show, a full-day excursion to the historic Spanish city of Salamanca, a tour of the walled medieval village of Castelo Rodrigo and the 18th century, baroque Mateus Palace and its extensive gardens. The cruise includes eight, complimentary guided excursions along the way.

Back in Porto, guests are then flown to the Portuguese capital of Lisbon – one of the oldest cities in the world, established in 1255 – for a two-night stay in a five-star hotel to explore the quaint city before a flight to Budapest and another night’s stay.

In Budapest, guests will begin the second part of their holiday with a seven-night, round-trip cruise on the Danube River to Linz and Salzburg in Austria aboard Riviera Travel’s five-star river ship, Emily Bronte. Visits include the baroque old town of Bratislava in Slovakia, the magnificent, Benedictine monastery at Melk and the palaces and museums of Vienna, with a side trip from Linz to the ‘Sound of Music’ city of Salzburg. Seven complimentary excursions are included each day as well as a live, classical quartet recital and Hungarian folklore show onboard the ship.

After the second cruise, guests fly home from Budapest back to Australia. Two departure dates are available – September 15 and October 6, 2021.

Including the two cruises, accommodation in Porto, Lisbon and Budapest, transfers and guided shore excursions, the 18-night package is available from A$9895 per person, twin-share (October departure) – a saving of A$2000. The savings and free return flights to Europe from Sydney, Brisbane, Melbourne, Adelaide or Perth are offered for bookings made by November 30, 2020.