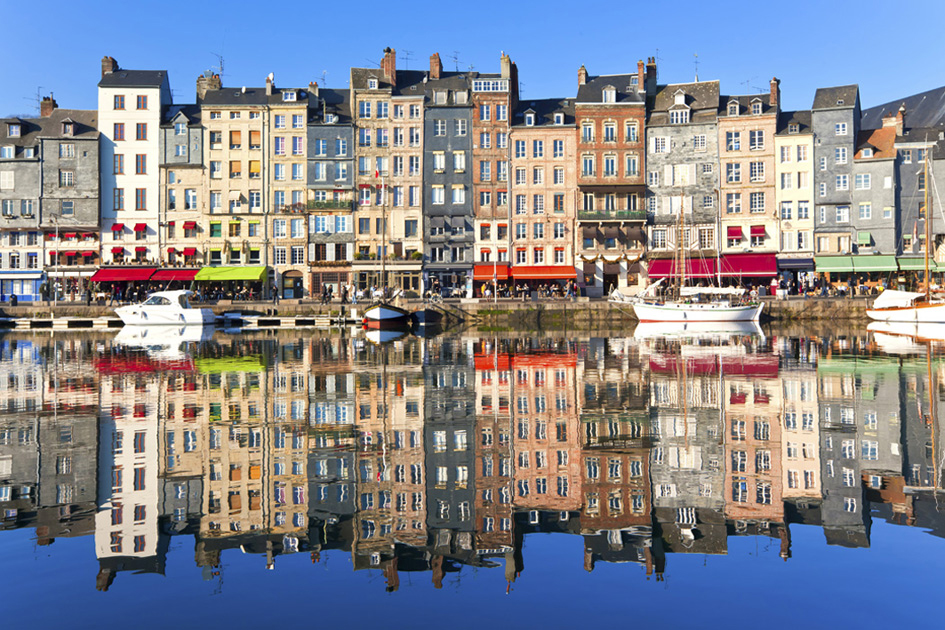 Two of history’s greatest writers – William Shakespeare and Jane Austen – will take travellers on two, luxury, back-to-back river cruises through the north and south of France in 2021 as part of a new package for Australians that includes free return flights to France.

The package includes a seven-night cruise on the Rhone River through Burgundy and Provence in the south of France aboard Rivera Travel’s river ship, William Shakespeare, and another seven-night cruise on the Seine River through Normandy in the north of France aboard another Riviera Travel ship, Jane Austen.  Based in the UK, Riviera Travel River Cruises traditionally names its five-star river ships after famous British writers.

The holiday begins with a flight from Australia to Lyon for an included one night’s stay before guests board Riviera Travel River Cruises’ five-star river ship, William Shakespeare, for a seven-night cruise along the Rhone and Saone rivers to Chalon and Avignon. Highlights include the medieval villages and vine-cloaked hillsides of Burgundy and Provence, visits to wineries, rugged gorges, the towering Roman aqueduct, Pont du Gard, and the majestic, 14th century fortified city of Avignon – home to the former Pope’s Palace. Seven guided tours are included in the cruise.

From Avignon, guests will be transferred to Marseille on the French Riviera for a flight to Paris for a one-night stay in the world’s most romantic city. Guest then board Riviera Travel River Cruises’ five-star ship, Jane Austen, for a seven-night return cruise from Paris along the Seine River. The journey takes in the D-Day beaches of Normandy, the famous home and garden of Impressionist painter, Claude Monet, in Giverny, the mighty castle, Chateau Gaillard, built in the 12th century near Rouen by Richard the Lionheart, and the pretty, pastel-coloured, 18th century houses in the fishing port of Honfleur, which Monet also portrayed in his paintings. Nine guided tours are included in the cruise.

After the second cruise, guests fly home to Australia.

Including the two cruises, accommodation in Paris, transfers and guided shore excursions, the 16-night ‘All About France’ package is available from A$7995 per person, twin-share (October departure). Free return flights to France from Sydney, Brisbane, Melbourne, Adelaide or Perth are offered for bookings made by August 31, 2020. There are four departure dates at varying prices available in 2021 – July 10, August 22, September 4 and October 16.

New for 2021 is Riviera Plus where guests who book selected premium cabins-deck cabins. receive use of a smart handset with maps, translator, currency converter, unlimited calls, text messages and internet service while on board or ashore. Premium passengers also receive L’Occitane en Provence luxury toiletries, a bottle of chilled Prosecco on arrival, a platter of fresh seasonal fruits during the cruise and an aperitif each evening.