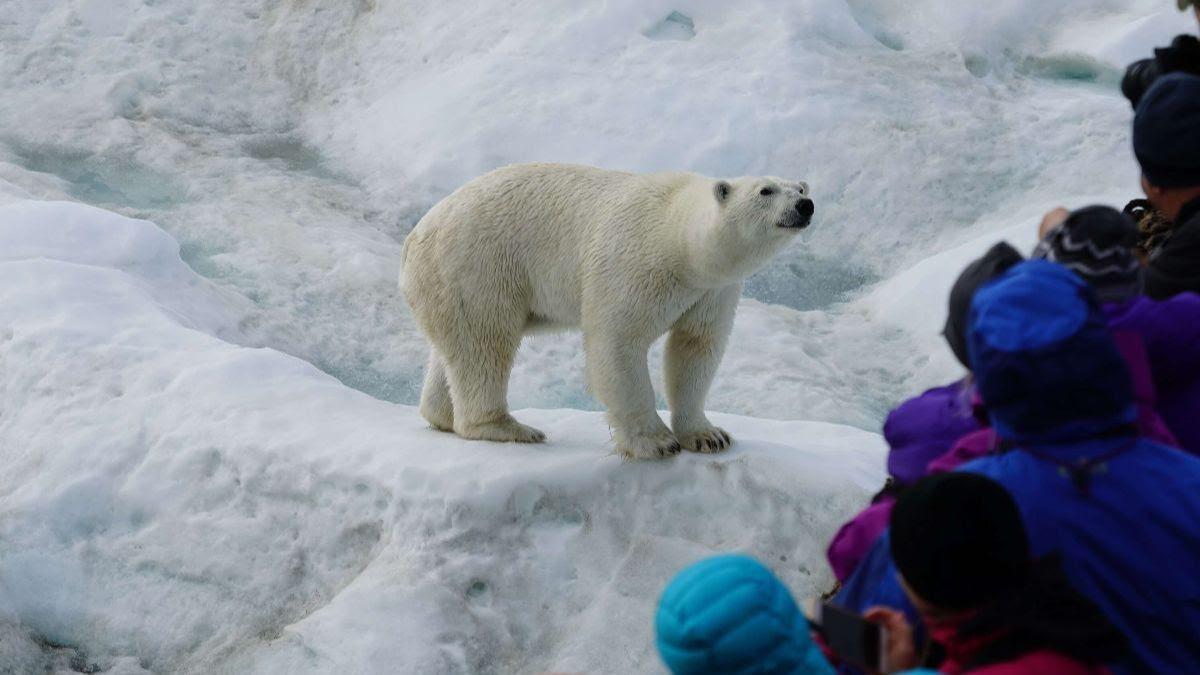 Heritage Expeditions Commercial Director and Expedition Leader Aaron Russ said the 19-day addition to their 2021 Russian Far East season was aimed at true adventurers with an interest in the remarkable history, geography and wildlife of the uncompromising Northern Sea Route.

“This is an authentic expedition in every sense,” said Mr Russ. “In the Footsteps of Nordenskiöld recreates one of the world’s great explorations visiting the many islands and locations Nordenskiöld himself discovered and described during his history-changing expedition.”

Retracing the first ever transit of the Northern Sea Route, and created in consultation with Heritage Expedition’s Russian history experts, the expedition offers intrepid travellers the opportunity to explore some of the least known and seldom visited shores on the planet including the Severnaya Zemlya Archipelago, the New Siberian Islands, Novaya Zemlya (New Land), Cape Chelyuskin, De Long Islands and the Nordenskiöld Archipelago.

Those seeking wildlife will not be disappointed with much of the region’s abundant wildlife likely encountered including Polar Bears, walrus, whales and birdlife with twitcher favourite the Ivory Gull, among them.

Travel is aboard Heritage Expeditions ice-strengthened Russian research vessel Akademik Shokalskiy, herself no stranger to the region having participated in Soviet convoys during the late 1980s and completing a double transit of the Northern Sea Route with the company in 2017.

The new voyage follows minor amends to Heritage Expeditions Russian Far East 2021 schedule which also sees the company’s popular Sea of Okhotsk expedition now starting and ending in Magadan, allowing guests to enjoy an extended period of time exploring the wildlife-rich waters within the region. Guests joining this departure also have the option to stay on board for a complimentary ocean voyage as Akademik Shokalskiy is transferred from Magadan to Petropavlovsk-Kamchatskiy at the completion of the voyage – an extra three nights aboard free! These will be sea days, with a minimal expedition programme, giving guests a chance to unwind in the library, bar and on the bridge.

In the Footsteps of Nordenskiöld departs Murmansk on 12 September 2021, arriving in Pevek on 30 September 2021. Prices start from US$13,900 for a Main Deck, twin share berth.

Contact your local travel agent for more information and to book.