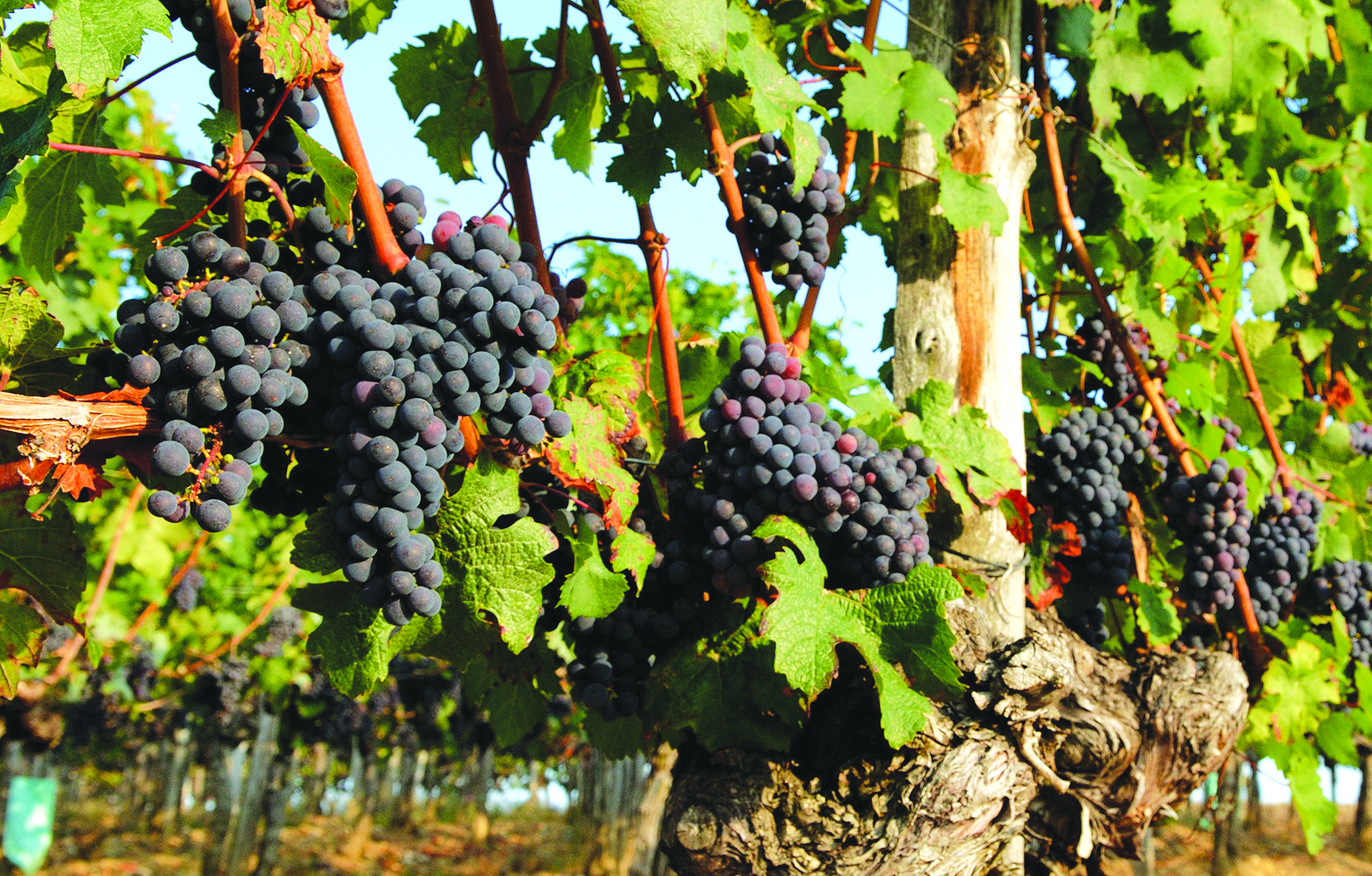 Who wouldn’t want to sail through the fabled wine country around Bordeaux once restrictions are lifted? Brian Johnston steps aboard a Viking river cruise on a stylish French journey and inspires us to plan our next river cruise.

Viking Foresti is sleek and gleaming white, with parasols unfurled on its rooftop deck and a red carpet rolled out in jaunty welcome. Yet beautiful as the Longship might be, it’s the Bordeaux waterfront that steals the show. The river here is a long crescent of grandly theatrical nineteenth-century buildings flanked by promenades in a kaleidoscope of flowerbeds. I’ve only just arrived, and already I’m beginning to think this is one of the best places in Europe to be tied up on a river. Later, I wander and find that, even away from the waterfront, the city is lovely. It has gargoyle-studded churches and pretty squares, fountains where bare-breasted nymphs cavort, and cafés dense with locals.

Next morning we’re already sailing away, but I’m relieved to see there’s plenty more time in Bordeaux at the end of our itinerary. In the meantime, we’re off along the Garonne and Dordogne rivers and their union at the estuary of the Gironde. Distances are short, and we’ll backtrack and meander through some very agreeable countryside, cooled by Atlantic breezes and dotted with limestone villages and charming châteaux.

Small islands float past over breakfast, and the famous vineyards of the Médoc region are soon pegged out across hillsides. Before long, we’re docked at Pauillac and off by coach through vineyards that produce some of the world’s most famous (and expensive) wines: Château Latour, Lafite Rothschild, Mouton Rothschild. Surely there could hardly be a better way to spend the day than at Château Lynch Bages for wine tasting, followed by Château Kirwan for an elegant dinner.

Next day we’re docked in Blaye under a rocky outcrop crowned by fortifications built by Vaubun, Louis XIV’s fabled military engineer. I wander around the pleasant town, where bakeries smell of croissants and grandfathers shuffle. Then we’re off by ship to the lovely riverside town of Libourne on the Dordogne. It’s symptomatic of the region’s temptations that we have to make an impossible choice here: a roam around the lovely riverside town, or optional excursions in search of truffles or wine. I opt for the town, where I get the chance to explore the local market, rich with the colours of peaches and strawberries.

Just inland from the river lies Saint-Émilion, surrounded by more of France’s most prestigious vineyards – Petrus, Pomerol, Cheval Blanc. The World Heritage-listed town itself is delightful, elegant in golden limestone against its background of dark green vines. We enjoy an excellent tour of its cobbled streets, cloisters and ancient church under which catacombs extend. Gravelled terraces supply views over red roofs and wine country: just the place to nibble on a macaroon, a Saint-Émilion speciality, soft and golden as the limestone from which the whole town is built.

I’ve signed up for an optional excursion to nearby Château Siaurac, where we’re greeted by its talkative owner Paul Goldschmidt. The vineyards and villa have been owned by his wife’s family since the eighteenth century, and Paul seems scarcely to believe his good luck in marrying so well. “We have three vineyards and one beautiful château, how lucky we are! And many marvellous trees. I’ll show you my green oak, planted by the founder of the château, isn’t that extraordinary?”

Paul shows us his vineyards before we taste three of his wines, all Merlot and Cabernet-Franc blends from 2011, but all with distinct flavours thanks to the different terroirs on which the grapes are grown. The first is fruity and generous, the second tender but intense, the third floral and delicate. For a wine amateur like myself, it’s a neat little lesson in how soils affect the flavour of the final product, and I begin to understand how different conditions affect the taste of the same wine grapes.

Next day we’re floating along the Garonne to Cadillac where, across the river at Château d’Arche, we get an introduction – and another taste – of Sauternes, the famous dessert wine. Fortunately, Viking’s passengers aren’t a pretentious, sip-and-spit lot. We listen, learn and enjoy a laugh, and spirits are high as we re-board for the journey back to Bordeaux. We have two more days to explore, and more good times await.

Viking Foresti is one of the company’s Longships, first launched in 2012 as the largest and newest river-cruise ships in Europe. It has a sleek, minimalist Scandinavian design, and the public areas are flooded with light from floor-to-ceiling windows. I pace the huge sundeck, where the chef grows herbs, and watch the river slowly widen, before a casual lunch on the Aquavit Terrace, my favourite spot at the bow of the ship from which to watch the passing landscape.

When we sail under the Pont de Pierre, a multi-spanned orange stone bridge built under Napoleon, we’re in the heart of Bordeaux. A crescent moon of promenades is flanked by gracious neoclassical buildings. Behind lies a grand, theatrical city of cast iron and sculptures. I’m impatient to arrive, as more discovery awaits.