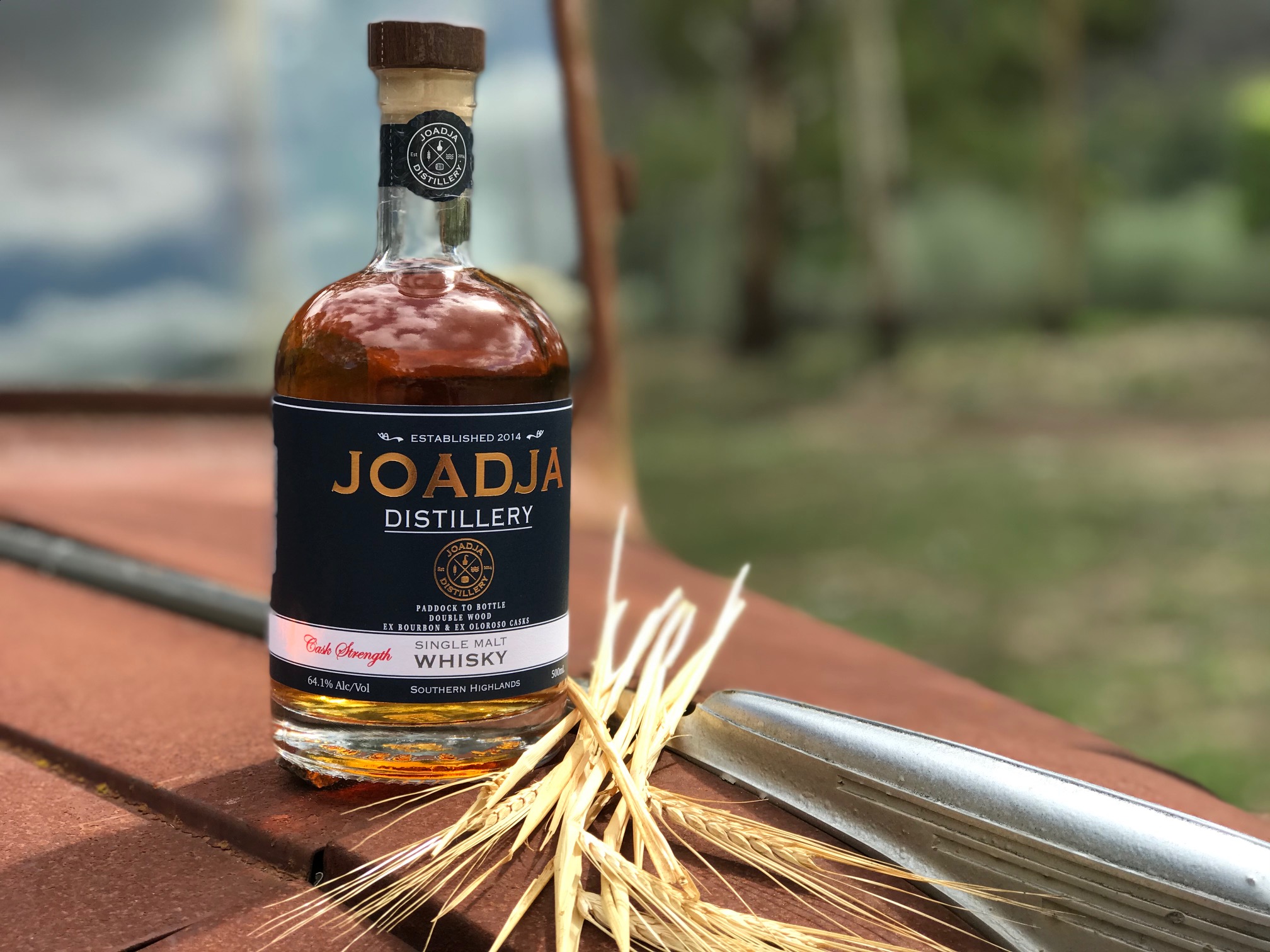 On World Whisky Day this Saturday May 16, there’s plenty to celebrate in NSW. Whether you’re dreaming about visiting one of the state’s award-winning distilleries and eclectic whisky bars, or planning to stock up on the amber-spirit from an award-winning distillery online, NSW’s thriving, fast-growing whisky scene has a lot to offer.

Here’s 20 reasons why the state is an increasingly important player in the current whisky boom:

1 – Sydney’s renowned gin distiller Archie Rose Distilling Co. has turned its attention to whisky, and its Rye Malt Whisky debuted in 2019 to huge acclaim. Even before its launch, a cask sample won gold at London’s International Wine & Spirit Competition. Order a bottle online from the Rosebery distillery, which is a much-loved destination for spirit lovers. Blend your own whisky, or try a Japanese or Australian whisky masterclass.

2- Manly Spirits, on Sydney’s northern beaches, has impressed with its gins and vodkas, and will release its North Fort Whisky later this year after their North Fort ‘White Dog’ Malt Spirit, providing an exciting foretaste. With a dog-friendly bar, a chilled-out vibe and tours on offer, this friendly distillery is the perfect place to dip a toe in Sydney’s coastal spirits wave.

3 – The Doss House is a heritage, whisky-obsessed underground bar in The Rocks, Sydney, with a fireplace and original sandstone walls that hint at the building’s former lives as bootmaker, doctor’s surgery and opium den. It’s a cosy, atmospheric backdrop for your whisky adventures.

4 – At almost 25 years old, The Oak Barrel is one of Sydney’s oldest independent stores, and revered by whisky lovers for its enormous selection of global and local drams. The store’s regular appreciations and tastings are a rewarding and informative way to deepen your acquaintance with the spirit. The Oak Barrel also hosts the annual Sydney Whisky Fair.

5 – With more than 800 whiskies towering in an impressive wall of spirits behind the bar, Baxter Inn, Sydney is a basement CBD whisky temple. Bartenders shimmy up and down ladders to fetch your picks, while the rarest drops take pride of place in Baxter’s cellar Whisky Room.

6 – Tucked inside the Four Seasons Hotel, Grain Bar boasts one of Australia’s largest whisky selections – including a deep list of Australian-made drams.

7 – The Whisky Room at the Clock Hotel, Sydney is a saloon-style and your gateway to 200-plus whisky expressions, including some local beauties. Be sure to try a Boilermaker (whisky shot matched with a craft beer).

8 – Newcastle’s family-owned Earp Distilling Co has whisky ageing in barrel at its harbourside distillery, which already produces gins and other spirits in its formidable Dutch 5000-litre still nicknamed Zeus. A classy spirits bar, tours and workshops add extra enjoyment to the distillery experience.

9 – Babylon Newcastle boasts a list of hundreds of whiskies, which will transport you across the world from Scotland right to their NSW doorstep.

10 – A new swashbuckling whisky in a jet-black bottle is leading a malt movement in northern NSW. Highwayman, from respected bar professional Dan Woolley, is distilled at Byron Bay’s Lord Byron Distillery, and Woolley will open a Mullumbimby cellar door in early 2021.

12 – Acclaimed rum and gin producers Husk Distillers in Tumbulgum in the Tweed region, also have whiskies ageing in their Scottish Forsyth still.

13 – Winding Road Distilling Co. in Tintenbar, near Ballina on the NSW North Coast, has a single malt whisky set for a 2021 release. With rich notes of toffee and chocolate on the palate followed by a long finish, this hand-crafted spirit is already gaining rave reviews.

16 – Joadja Distillery in the Southern Highlands is one of the world’s few whisky producers growing its own barley and sourcing spring water on site. The single malts from Valero and Elisa Jiminez closely reflect the characteristics of this historical rural region.

17 – Howlin’ Wolf Bar in Wollongong is home to more than 260 whiskies from across the globe, and the trio of ‘whisky warrior’ owners serve up a convivial vibe along with the drams.

18 – Whisky and sweet treats combine irresistibly in a 1920s flour mill at Corowa Distilling Co., near the banks of the Murray River in the Riverina region. With organic chocolate and liquorice also made by the Druce family, plus a restaurant and distillery tours, there’s plenty to complement the range of small-batch malt whiskies made in the family’s self-designed, Australian made copper pot stills.

19 – Over a kilometre above sea level in the New England High Country, Stephen and Lyn Dobson craft their whiskies in the Highland style at Dobsons Distillery at Eastview Estate. Savour their drams in the distillery’s cosy Speakeasy bar or Restaurant Pinot.