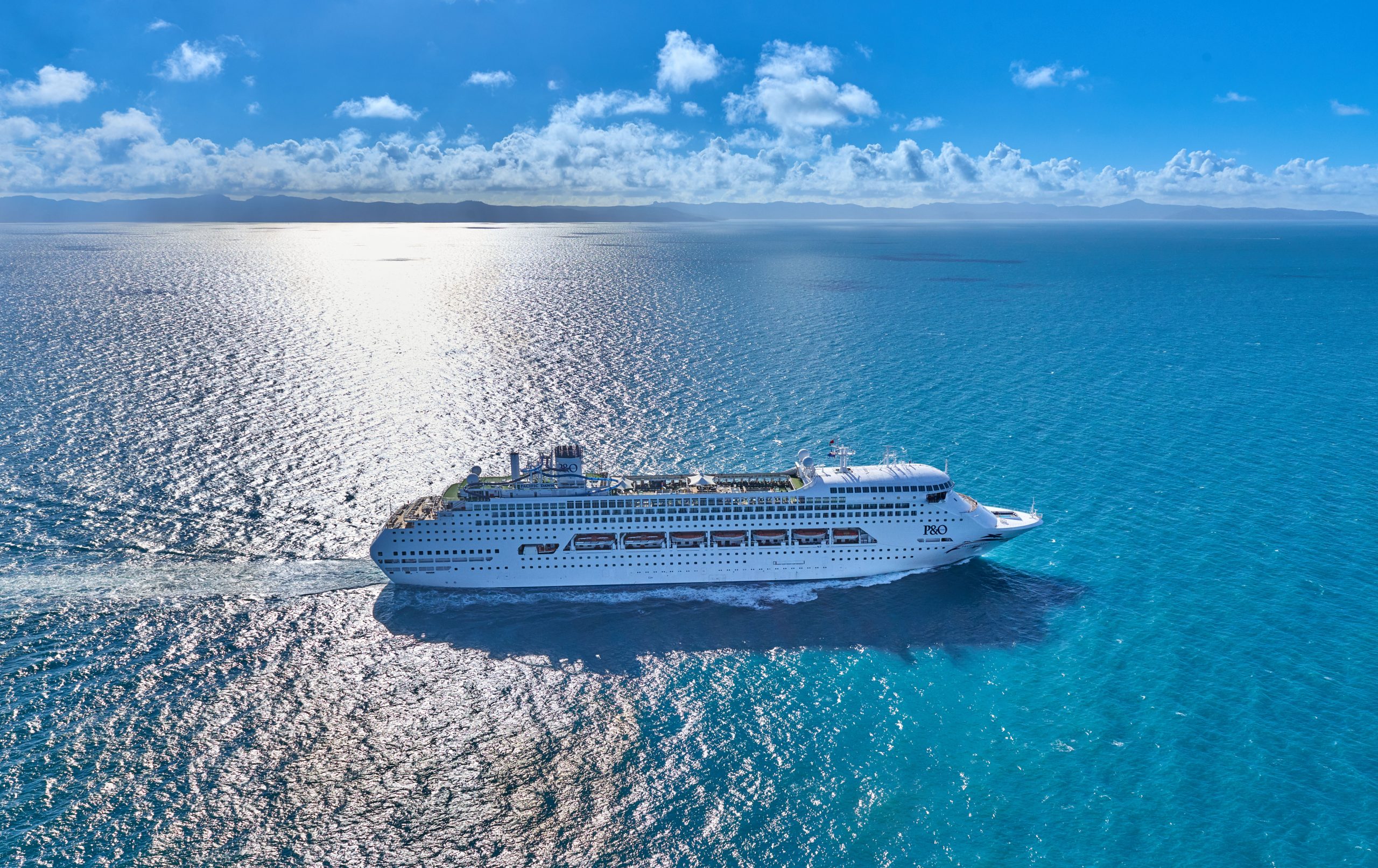 P&O Cruises celebrates the 40th anniversary of State of Origin

An army of Maroons fans will be cheering on their team to be named the side which has won the most State of Origin games during the series’ 40 year history when P&O Cruises’ Pacific Dawn cruises to the second Origin game in Sydney next year.

More than 2000 guests will join over 80,000 supporters at ANZ Stadium in June 2020 where Queenslanders hope to take back the trophy from New South Wales and make records during the 40th anniversary year.

The footy fans will be joined onboard by a selection of former Blues and Maroons greats who have all made their mark in Origin history during the game’s 40 year lifetime.

Past players, referees and commentators will host a jam-packed itinerary of rugby league themed activities including Origin trivia, Q&A sessions and photo and autograph opportunities.

Departing on Friday June 19, the cruise will arrive in Sydney on Sunday ahead of the second clash of the series, where all guests will receive transfers to the stadium and entry to the game as part of their cruise fare.

The ship will spend the full Sunday in Sydney before arriving back in Brisbane on Tuesday, June 23. On the return leg guests will enjoy a panel-style post-game wrap session hosted by Origin personalities onboard.

P&O Cruises President Sture Myrmell said the cruise line had been offering dedicated cruises to State of Origin games since 2016 and the itineraries were a popular choice for rugby league fans looking to extend the Origin celebrations beyond the game itself.

“Next year marks a very special State of Origin milestone and to celebrate, we’re bringing our fellow rugby league fans another action packed cruise to the second game in the series,” Mr Myrmell said.

“To mark the 40th anniversary guests can experience an even bigger line up of the best names in the business and take a trip down memory lane for a look back at the highlights from Australia’s biggest sporting event in the calendar.“

Bookings for next year’s cruise are now available. Fares start from $619* per person quad share for the four-night itinerary departing Brisbane on June 19, 2020.