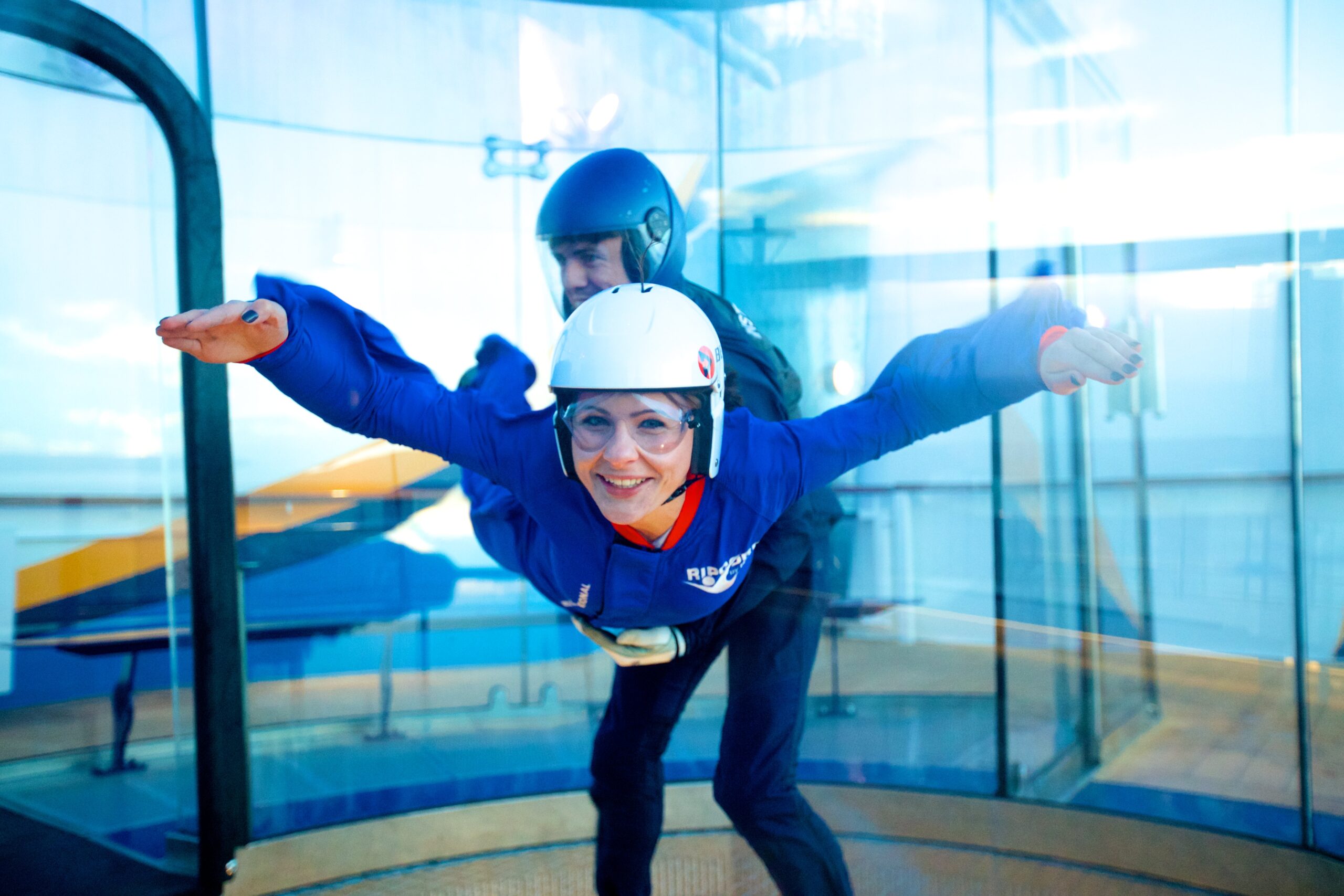 With cruising making its comeback to Australia and in anticipation of Royal’s first ever time sailing from Brisbane, below is a curated list of the top 10 experiences Royal will be bringing to Australian shores on its two Quantum Class ships, Quantum & Ovation of the Seas, the most high-tech and innovative ships coming to Australian waters.

Quantum of the Seas  will officiate Royal Caribbean’s Brisbane debut, offering sailings from 1 November 2022 and homeporting at the new Brisbane International Cruise Terminal. Ovation of the Seas will kick off sailing from Sydney on 29 October 2022. Both ships will offer three-to-18-night sailings to destinations including Australia, New Zealand, Vanuatu, Fiji and the South Pacific.

Skydiving at sea iFLY®
The RipCord® by iFLY® skydiving simulator gives Royal Caribbean guests the chance to fly while taking in stunning ocean views. It is surrounded by a viewing platform for friends, family and other spectators so everyone can take part in the fun.

Experience the highest view at sea on the North Star®
Holding the Guinness World Record winner for tallest viewing deck on a cruise ship at 100m above sea level, North Star® elevates you high above the ship for unrivalled 360-degree views from over 300 feet above sea level.

Mixology meets technology at the Bionic Bar
Have your favourite cocktail made by a robot at Royal’s bionic bar. While your Pina Colada is being made, you’ll notice both bionic bar arm movements are patterned after Marco Pelle from the New York theatre ballet. The robot arms can produce 2 drinks per minute for a total of 1000 drinks per day. It took 41,6000 man-hours to make and test the robotic bartenders.

Ride the waves of the seven seas on FlowRider
Travellers looking for thrills can catch waves without ever having to leave the ship! Beginners and experienced surfers can hang ten by boogie boarding or stand up surfing.

SeaPlex
The largest indoor active space at sea, SeaPlex is a distinctive and flexible sporting and entertainment venue with thrilling new features including basketball on a full-size regulation basketball court or the first-ever bumper car and roller-skating offerings at sea.

Two70 immersion
This space is aptly named for its magnificent 270-degree panoramic sea views through vast, floor-to-ceiling glass walls spanning almost three decks at the stern of the ship. Unparalleled technology means every show at Two70° is multidimensional and immerses the audience through a combination of live performers, including aerialists, as well as breathtaking video and digital scenery.

Chart-toppers and show stoppers
Save some energy for the evening, because the adventures onboard heat up once the sun goes down. We’re talking about an epic fusion of music, performance, art and innovation in the original production including Jazz, Cabaret, and iconic Showgirls performances as part of their original and award-winning productions.

On-sea outdoor movie theatre
Why watch a film inside? Lounge on the pool deck with an ocean breeze, the moon and film star on a grand scale. The 20.4 m2 film screen presents newly released films, live sporting events and more at the pool area on selected ships.

Sun and Serenity at the adults-only Solarium
Soak up the sun and some me time in the Solarium, a relaxing indoor-outdoor retreat just for our adult guests. Perfectly positioned at the front of every ship, the crystal canopy area presents fantastic views and stays warm while you enjoy swimming pools, whirlpools and lounge area, as well as cascading lagoons.

The Pool Deck
There’s nothing quite as iconic as just laying atop a giant pool deck, cocktail in hand, sunnies on and soaking up the ocean breeze. Quantum and Ovations’ pool decks are unrivalled with their crystal clear pools, spas and waterplay parks spanning across their top decks.

For further information on sailings and to book visit: https://www.royalcaribbean.com/aus/en. 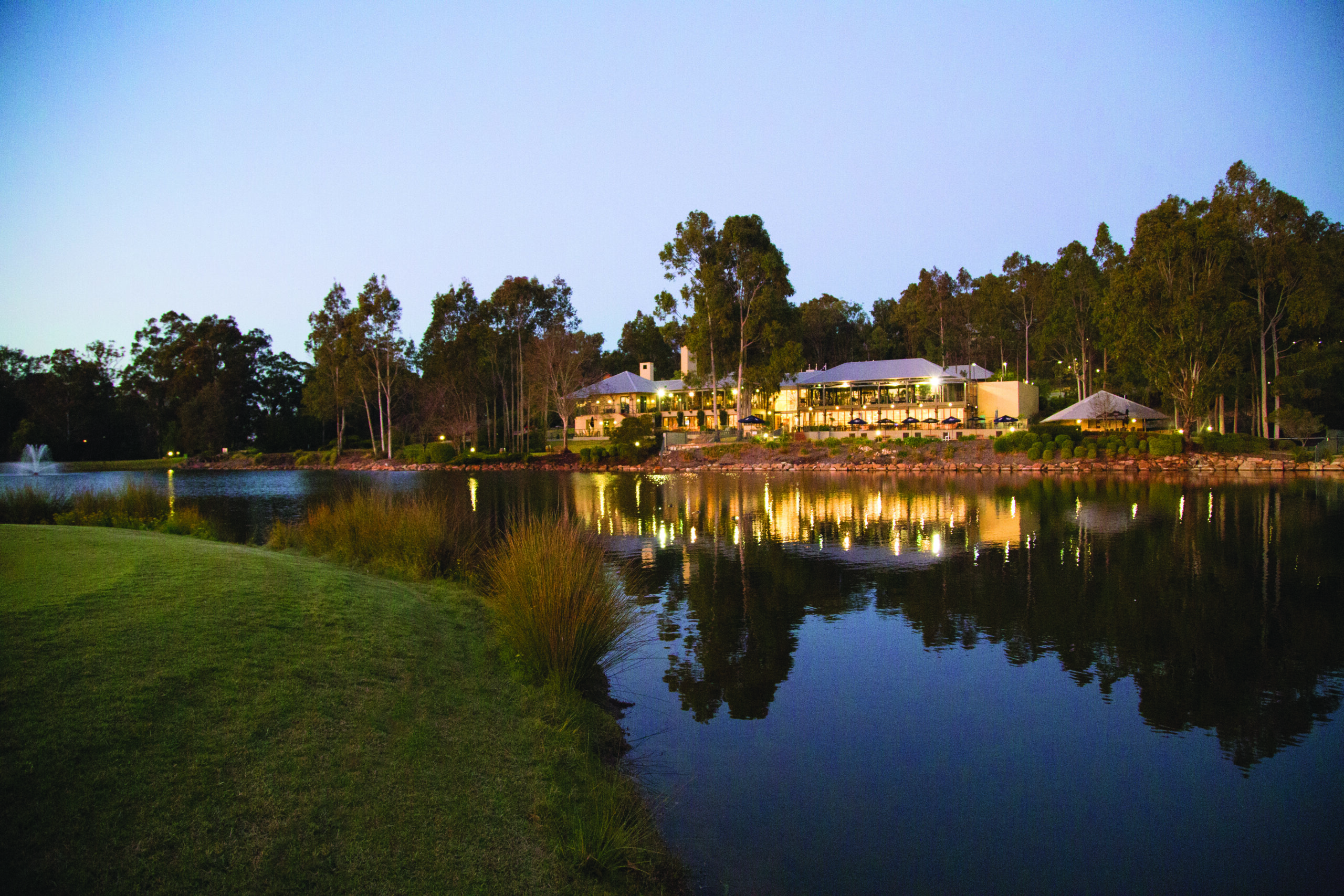 Go beyond wineries with a family-friendly Hunter Valley winter escape 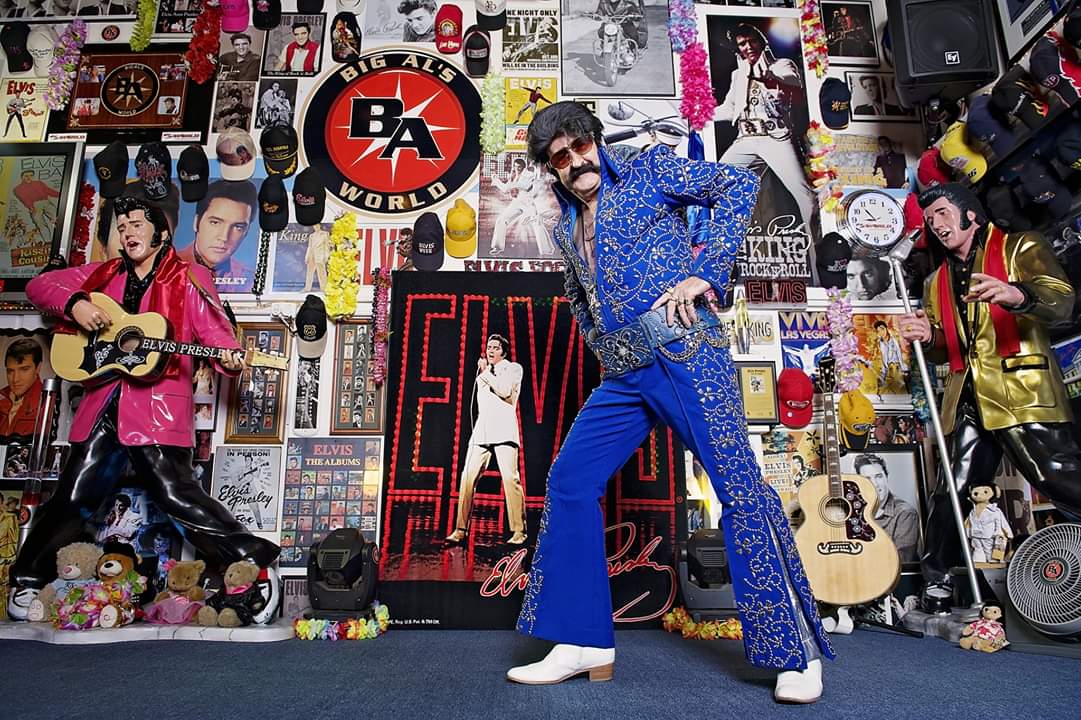 With the King currently gracing big screens around the world, rock ‘n’ roll fever is sweeping the nation! And fans can keep on rocking with 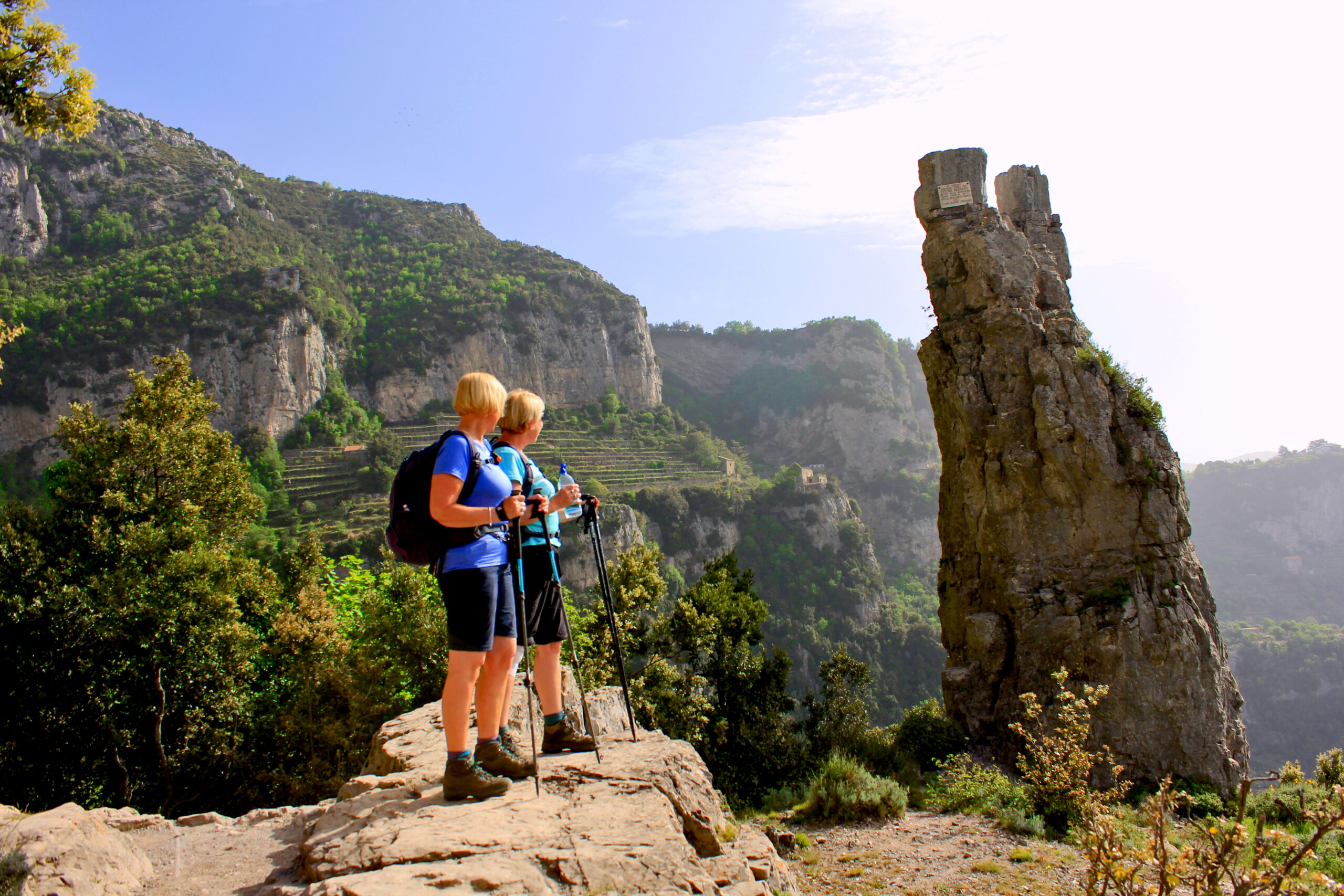 With travel back up and running, and a bumper Northern hemisphere summer on the horizon, small group operator Explore Worldwide shares its insights as to 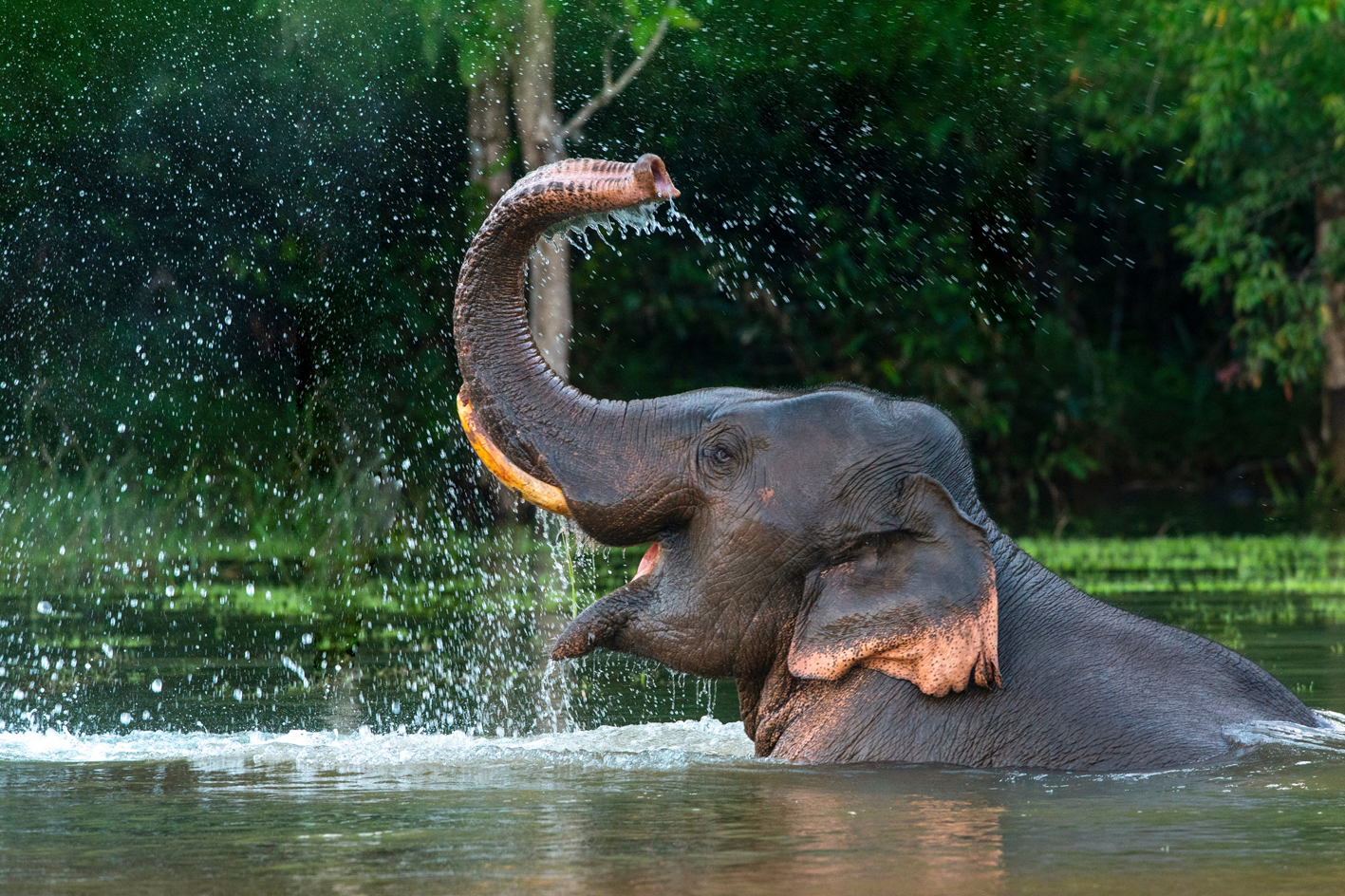 Explore Thailand, follow a lager trail around Europe, cruise through Egypt, and more. 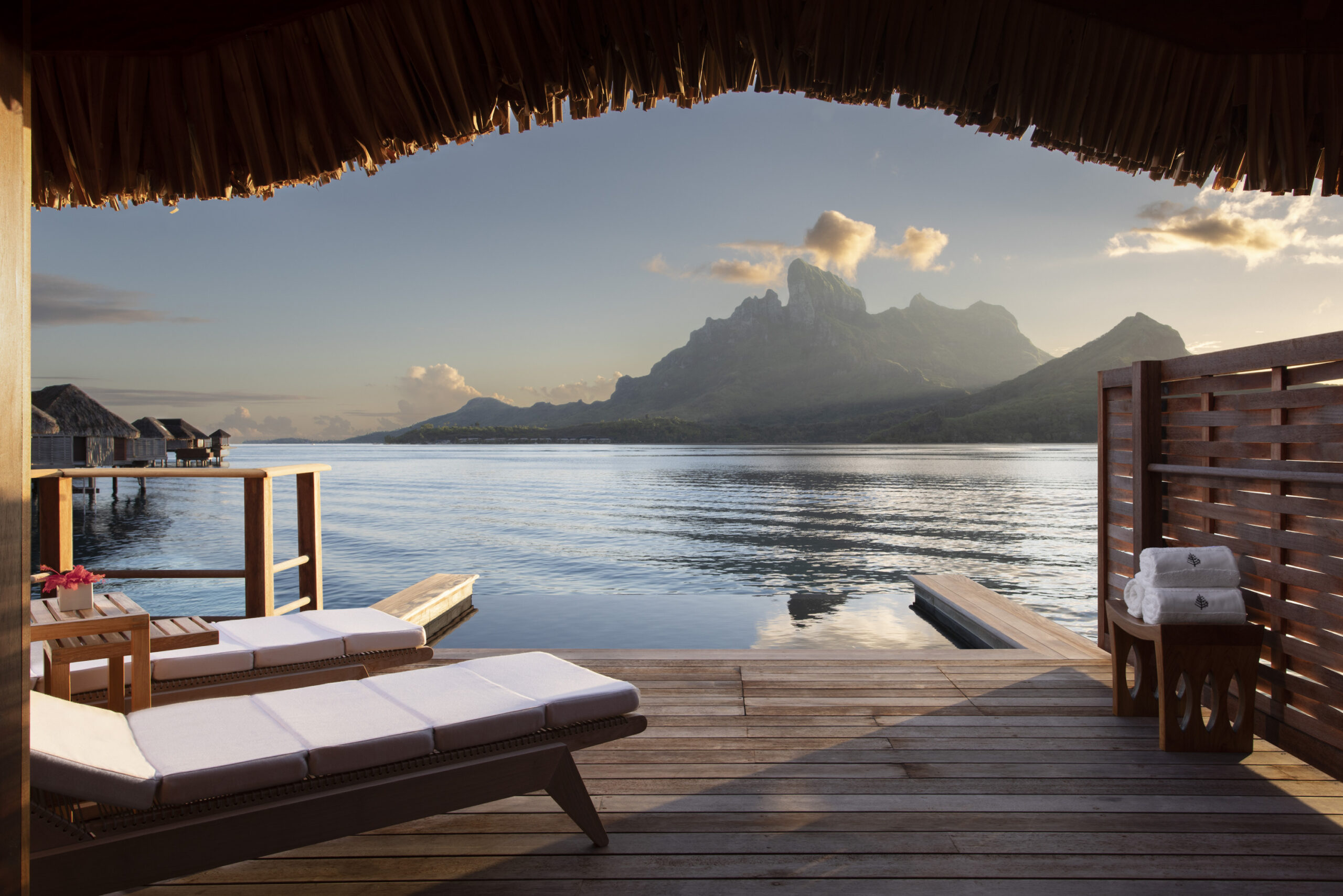 Entire Travel Group is offering savings of up to 30% on a selection of eight exclusive packages to some of Tahiti’s most celebrated resorts.