4 acts which aren’t Illegal in Europe!

Part of travelling is experiencing new things. These few ideas are sure to get your adrenaline pumping with the knowledge that although they are illegal in Australia, they aren’t in Europe. Jasmine O’Donoghue checks them out.

Imagine walking into your local supermarket to pick up some bread, milk and fireworks. In some parts of Europe, it’s possible. Many countries which allow it have an age restriction on who may buy the fireworks, at what time of year (such as in the days leading up to New Year’s Eve) and they must be fired between certain hours, on private land.

It’s pedal to the metal on Germany’s Autobahn…in sections, at least. While many places allow drivers to pick whatever speed they feel comfortable at, many stretches, such as construction sites or motorway junctions are reduced speed areas. And no doubt those areas will be swimming with cops who have their ticket book at the ready. Only pass a vehicle on their left, overtaking a car on the right is a big no-no, punishable by law.

Riding a bike without a helmet

Going for the just-cycled hairdo – without the helmet hair? Many European countries (such as Amsterdam) do not require cyclists to wear a helmet. These cycling-friendly cities have dedicated lanes to cyclists, and some even have traffic lights which give priority to cyclists over motorists

If you walk into a coffee shop in Australia and ask for a joint, they most likely won’t hand you a menu with their “drugs of the day”. Despite what some might believe, as of January 2013, only residents of the Netherlands aged 18 years or older can visit coffee shops and purchase cannabis there (read: not tourists). 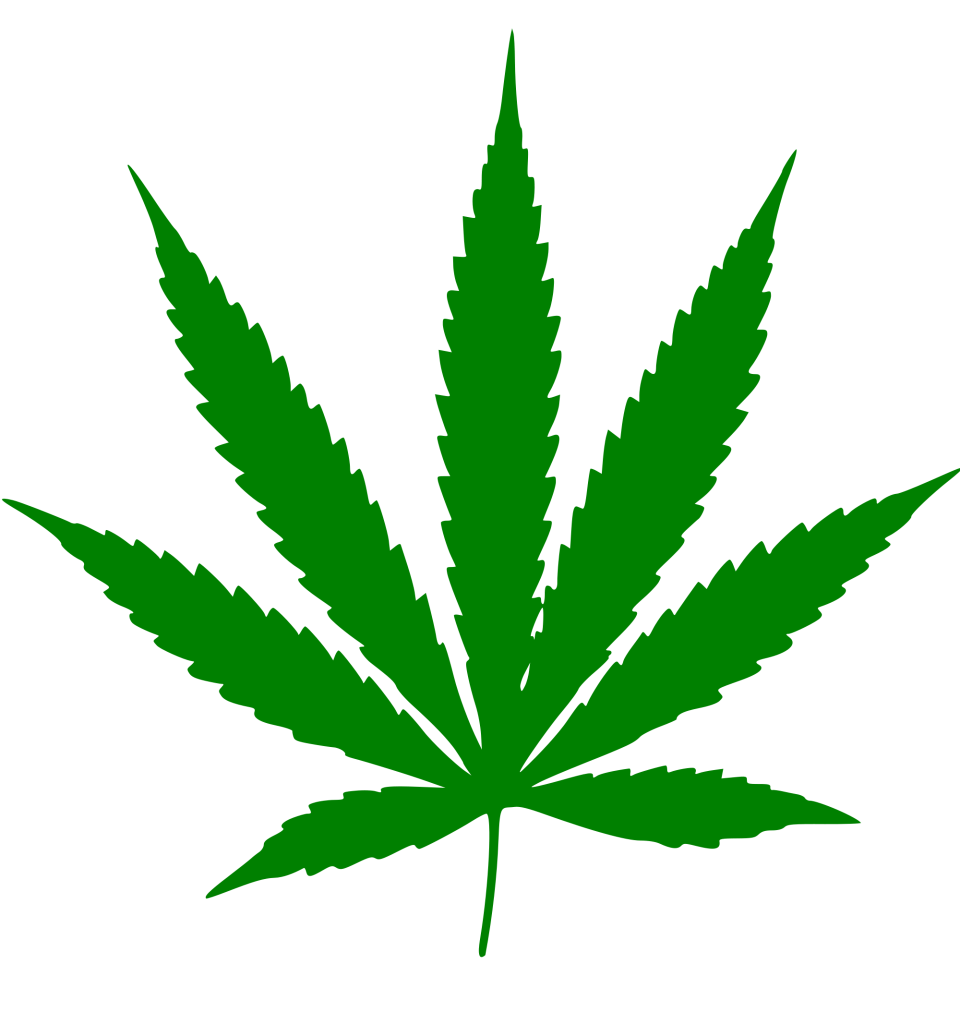