Tea ceremony or Chanoyu in Japan is a beautifully choreographed art. The ancient ritual is centred around the act of serving matcha, a finely powdered, traditional green tea.
Each action of preparing the tea is deliberate and focused with aesthetics and consideration for guests vital aspects of the ceremony. It often takes place in a beautiful, intimate settings such as a tea room or garden using precious ceramics.
Kyoto, the former Japanese capital city which is known for tradition is one of the best spots to experience Chanoyu. Try En, a small Japanese-style teahouse in the Gion area of Kyoto. 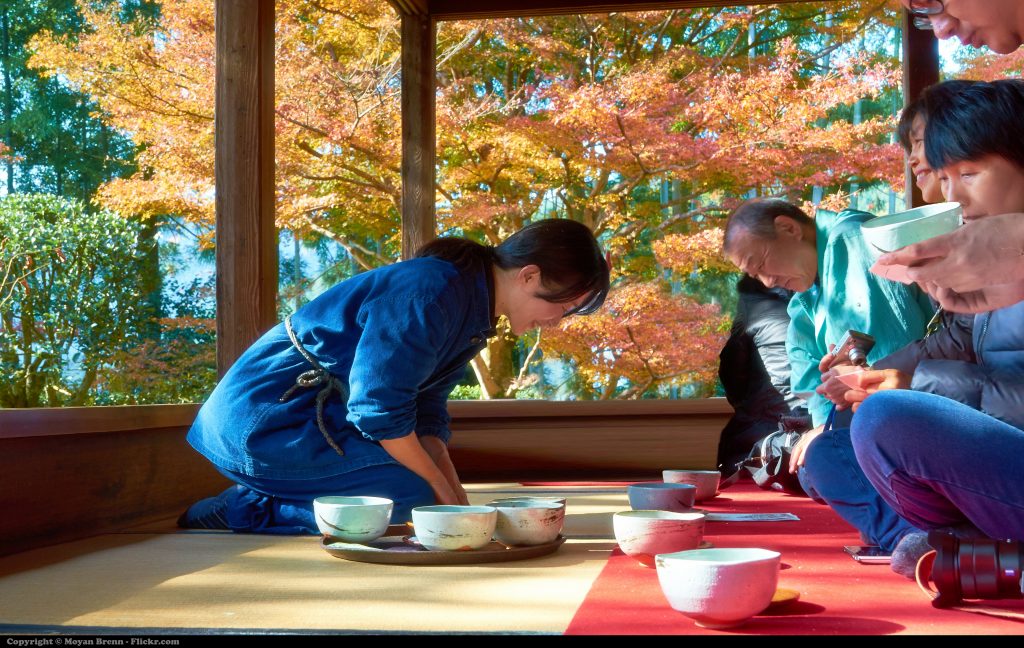 Sushi is perhaps the first thing that comes to mind when you think Japan. In the early 19th century it was a simple street food using fish freshly caught from Tokyo bay wrapped in dried seaweed on a bed of vinegared rice.
If you enjoy eating it here in Australia, you will be taken with the incredibly fresh sushi and sashimi parcels you will find in Japan. Sushi-no-Midori is a locally famous spot for sushi in Tokyo. Be ready to brace a line up but it will be well worth it to watch the swift and finely-crafted work of the sushi chefs and taste the authentic delights.

This rice wine is the national drink of Japan and a favourite alcoholic drink in the country – second only to beer. Shimada Shoten in Osaka is being hailed is a great place for an ‘underground’ sake tasting.
Simply bow and speak the words ‘sake tasting’ to be led down a ladder underneath this seemingly non-descript liquor store. The sake there is top-grade and is served in 60ml tasting glasses. The passionate owner will help with recommendations. 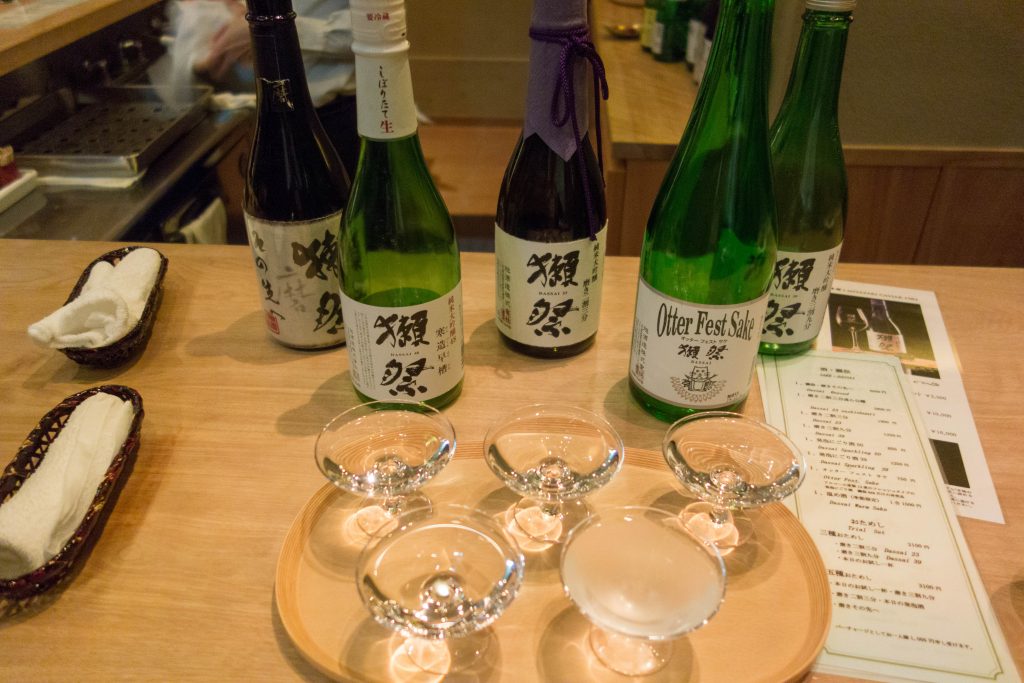 Visiting the breathtaking temples and shrines is a must when in Japan. Every municipality in will be home to at least one Buddhist temple with large cultural centres like Kyoto having several thousand.
If you’re visiting the seaside city of Kamakura stop by the Kotokuin Temple which is home to the Great Buddha which was cast in the 13th century. The incredible Buddha which sits serenely in the temple’s grounds stands at more than 13 metres high. 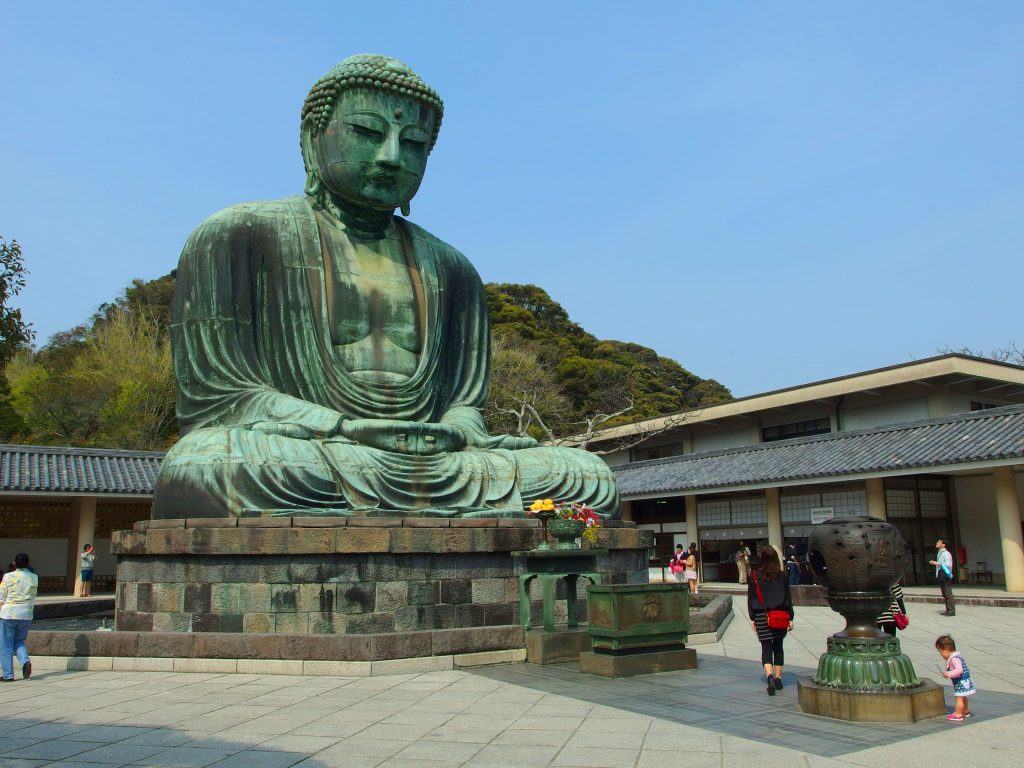 Natural hot springs or onsen are popular across the country and form a strong part of Japanese culture. There are more than 3000 onsen which range from indoor, outdoor, gender separated, mixed, developed and undeveloped. Many hot spring baths belong to a ryokan (traditional Japanese Inns) while others are public bath houses. An overnight stay at a hot spring ryokan is a highly recommended experience. Try the soothing away your stresses away at Hakone Hot Springs near Mt Fuji, about one hour by train from Tokyo.