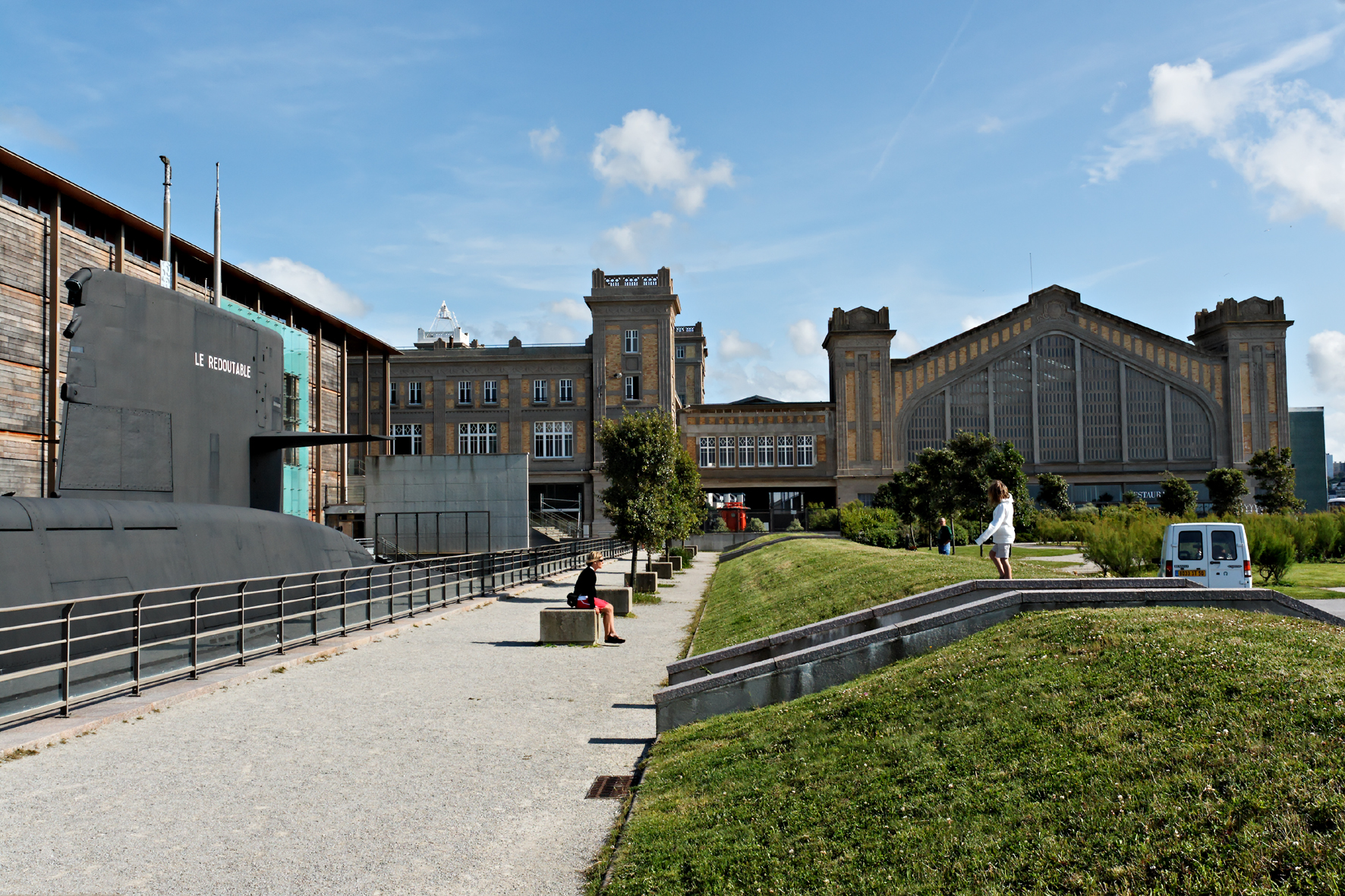 Museums are an excellent means to understanding a place, a time, a people. Northern France’s Normandy region has its fair share of such places and repositories that transport, intrigue and mesmerize – a poignant war museum, a magnificent marine centre and a stunning artistic tribute amongst them. But where to start on a such a journey? Donna Demaio gives us some suggestions.

Technology and history meld, in an engrossing experience tracing the life and tragic times of Joan of Arc, at Historial Jeanne d’Arc (entry from a small laneway near Rouen’s Cathedral), where you are guided through a number of rooms in the former Archbishop’s residence. You’ll find magnificent high ceilings and suitably shadowy, dark corners.
St. Joan’s valiant campaigns, her capture, her imprisonment, her trial and execution in 1431 are all canvassed. Fine French actors re-enact pivotel moments on film, which are projected onto screens as you wander from room to room, creating the clever and engaging dramatisation of the critical and devestating snippet of French history.
To delve further, Rouen’s Musee des Beaux-Arts has a room dedicated to works depicting Joan of Arc and her life. At the nearby Cathedral, an entire chapel honours St. Joan. You can also visit the grim spot where Joan was burnt at the stake – marked with a large cross in the Place du Vieux-Marche (Old Market).
Visit www.historial-jeannedarc.fr/fr for more information

The exquisite banquet hall of the Benedictine Palace in Fecamp hosts visitors who may opt to dine on lobster souffle and foie gras. But most head to the grandiose building’s distillery cellars to sample the unique Benedictine liqueur which takes two years to produce combining 27 plants and spices, including cardamon, juniper and myrrh. After touring the exceptional grounds, learning of the ancient recipe (it all began in 1510 when monk and alchemist Dom Bernardo Vincelli created a secret elixir) and admiring the copper stills and century-old oak barrels, you can sip on a cocktail and nibble on Benedictine cake, spice madeleines or crepes in the grand glass-walled tea room. The Palace also houses an impressive collection of ancient art which belonged to Alexandre Le Grand, who found the elixir recipe (lost in the French Revolution) amongst his collection of historical books. He then ensured that the mysterious recipe was replicated for the world to enjoy. Merci, Monsieur Le Grand.
Visit www.benedictinedom.com for more information 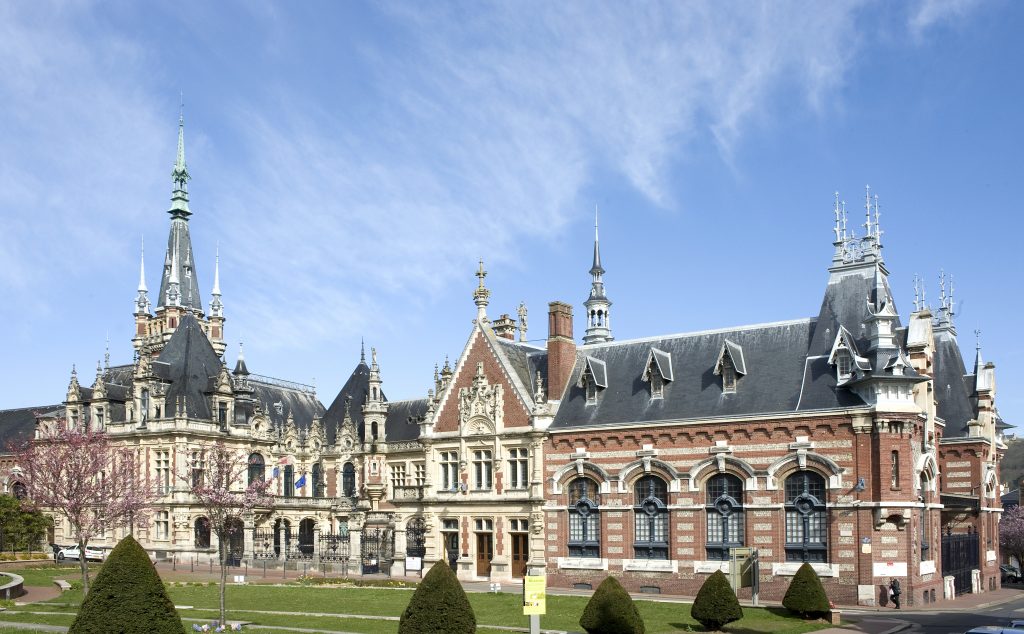 Meandering through the sprawling maritime museum within the 1930’s former transatlantic liner terminal, you’ll likely chance upon the gorgeous Art Deco Baggage Hall, through which hundreds of thousands of passengers have trundled over the decades.
The Abyssal Aquarium, the deepest aquarium in Europe, is also housed at La Cite de la Mer and is brimming with marine life, of course. You can even walk through the decommissioned nuclear submarine of the French Navy, namely, Le Redoutable. It’s the largest submarine open to the public in the world – allowing you to peer into the teensy kitchen galley, witness the cramped sleeping quarters and observe the unnerving space where the nuclear missiles used to be.
Visit www.citedelamer.com for more information 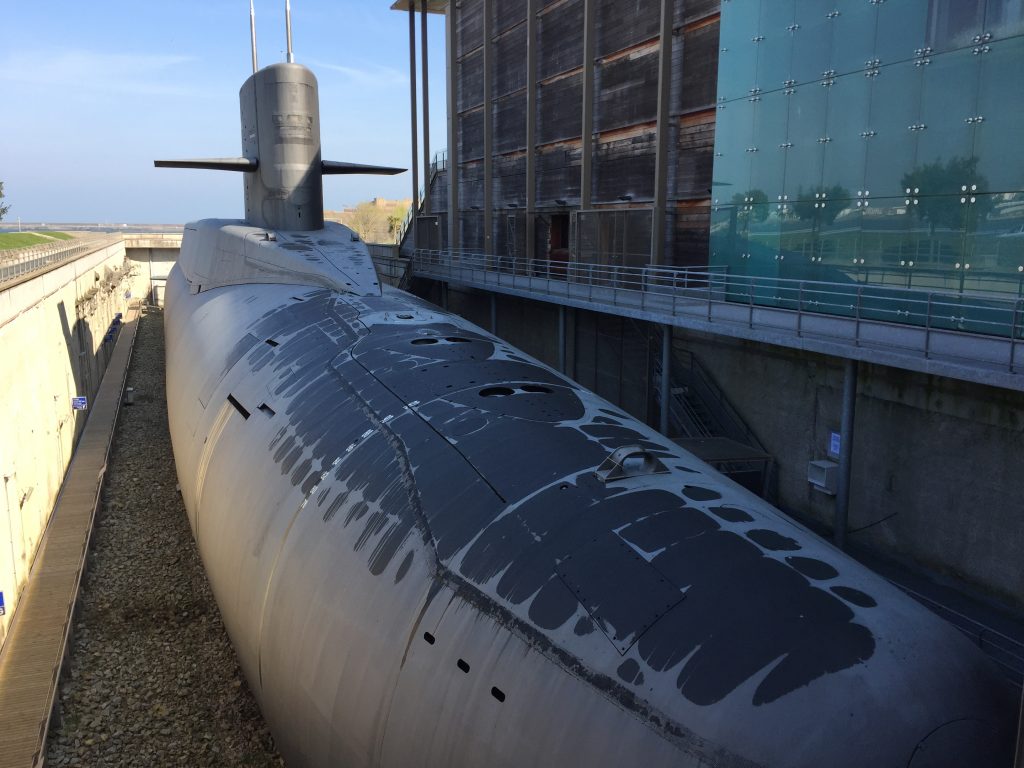 This experience aims to recreate the sensation of flying into the D Day landings (ten days of fighting on the beaches between American and German troops in World War 2) as a paratrooper on board a real aircraft C-47. You must buckle up with a bunch of fellow visitors to survive a unique simulated ride, replete with shaky take-off, repeated bombings and bumpy landing. The exhibition itself, in a reconstructed hangar, is jammed with an extraordinary collection of war time memorabilia from uniforms to firearms to rations. A highlight is the interactive virtual briefing from a (hologram) Colonel, who with grim authority, addresses visitors (aka paratroopers) about to go into battle.
Visit www.dday-experience.com for more information 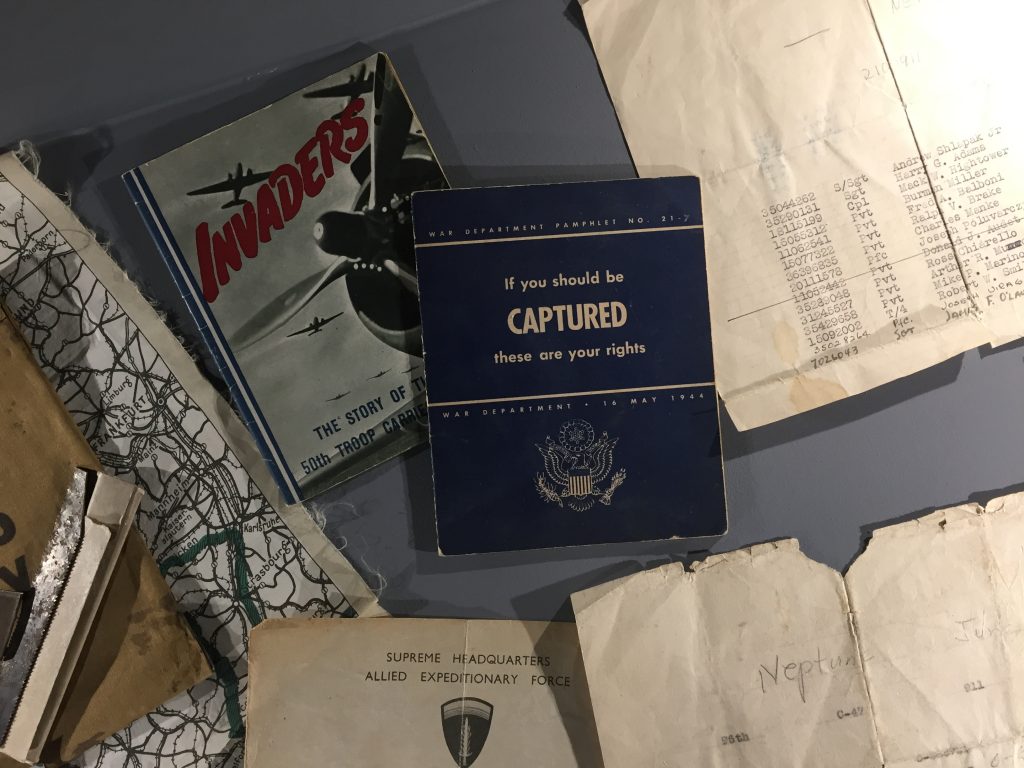 The gardens are steeped in artistic history, curated beauty and contemporary flair. The seven thousand square metres of proudly modern gardens are moments away from the stunning chalk cliffs of Amont Cliff in Etretat, near the town of Fecamp. A local landscape artist helped actress Madame Thebault, a close friend of Claude Monet, plant the first tree in 1905. The exhilirating gardens are a tribute to the creativity of local artists. There’s a quaint cottage, quirky sculptures embedded in the greenery and spectacular views of the Channel Sea.
It’s hardly surprising that for years, Impressionist painters flocked to the site. Atop the hilltop nearby, there’s the tiny Notre-Dame-de-la-Garde chapel. Perhaps when you’ve had your fill of natural beauty and artistic wonder, there’s always the nearby cliff-top golf course.
Visit www.lesjardinsdetretat.fr for more information 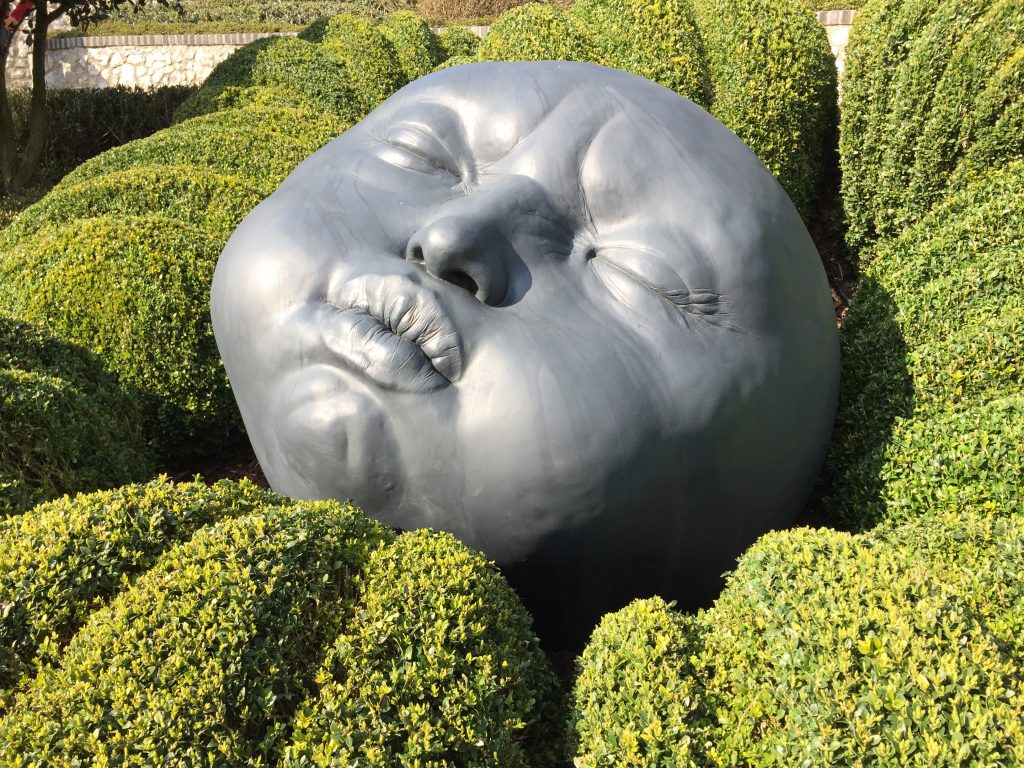