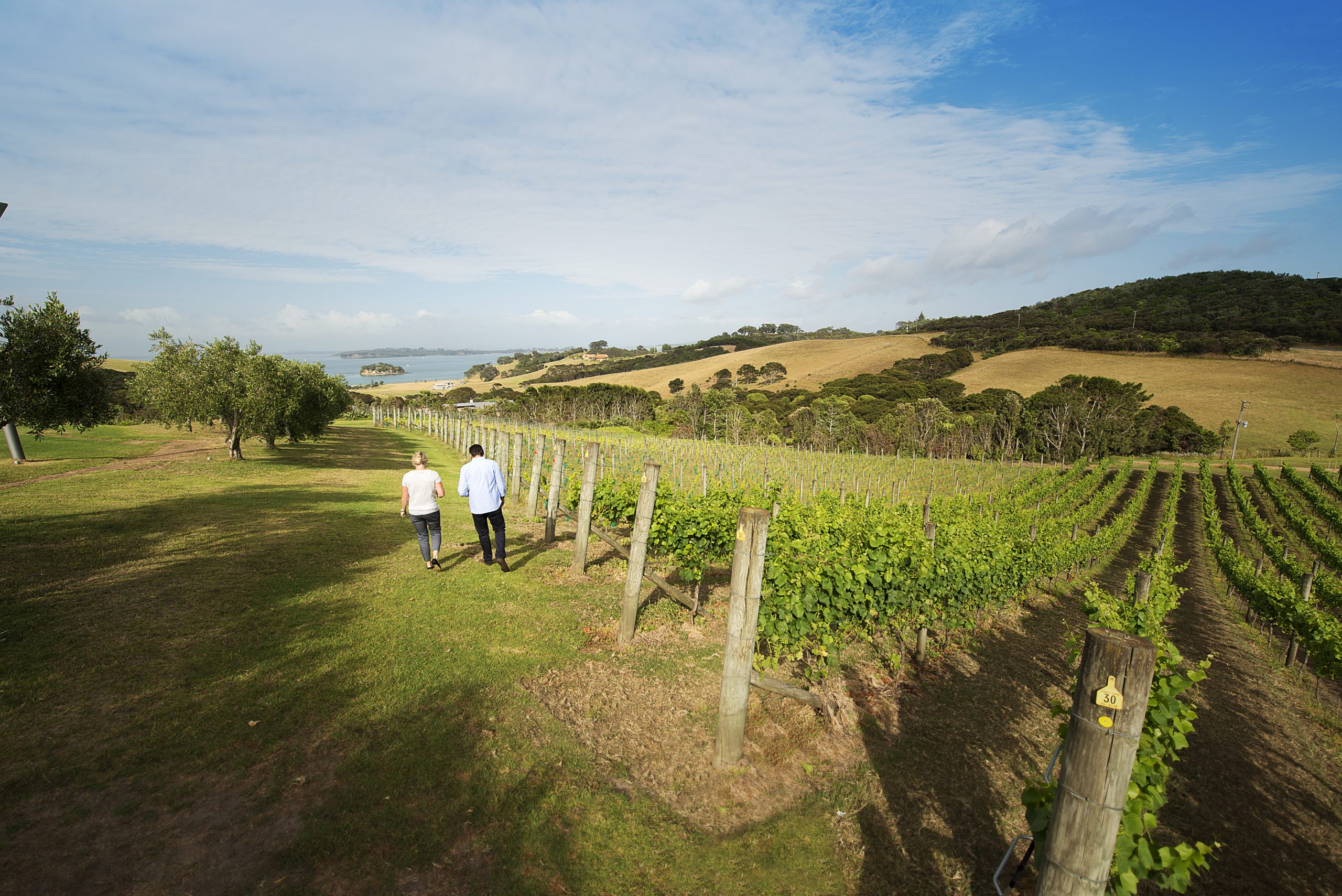 DESPITE New Zealand’s diminutive size, there’s plenty to see. I like to think of our neighbour across the Tasman as a pocket continent, with its snow-capped mountains, extinct volcanoes, hills and rolling valleys, vineyards, beaches, fiords and geothermal hot-spots.
A perennial favourite with the drive market, New Zealand also makes an ideal cruise holiday. There are few more spectacular experiences than cruising through the glacial fiords on a huge ocean liner.
With so much to see, and many a windy road to navigate, especially in alpine areas, it’s best to have a plan. If you like a tipple, I suggest following a wine route that also has a wealth of other attractions to explore beyond the cellar door.
The New Zealand Classic Wine Trail is a five-day drive from Napier in the North Island to Blenheim in the South; a distance of 486 kms and home to three wine regions where Syrah, Pinot Noir and Sauvignon Blanc reign supreme.
However New Zealand has 10 official wine regions, stretching from Northland at the very tip to Central Otago 1600 km away in the south, and any number of memorable itineraries can be piece together.
Here’s a taste to whet the appetite.

Northland is home to the Bay of Islands and peninsulas with tongue-twisting names. I drove the 382 km, 4.5-hour journey from Auckland to the KariKari Peninsula and discovered an area of wild beauty – beaches that stretch for ever – and great wine. Sipping a tasting flight of five wines and nibbling on delicious cheeses at KariKari Estate, I could see all the way to North Cape, the country’s northern point. KariKari Peninsula is surrounded by three bays, whose main town is Manganui, a former whaling and trading centre, now morphed into a funky village with cafes and boutiques. Heading back south call into Russell, the centre of the Bay of Islands. Named for the 150 islands and rock formations that dot the various bays, this is New Zealand’s boating, dolphin-watching, kayaking and fishing nirvana. A ferry connects Russell with Paihai, and the 45-minute walking trail to Waitangi, the site of the historic treaty between Maori chiefs and British Lieutenant Governor signed there in 1840. The nearby Omata Estate produces excellent Syrah, Pinot Gris and chardonnay.

Few may know that New Zealand’s largest city is at the centre of a huge basaltic volcanic field. Climb to any of the city’s lookouts to see the extinct volcanic cones and hills that ring the expansive harbour. For a memorable day, take the 30-minute ferry to Waiheke Island and mooch around the vineyards. The island’s 13 wineries have cafes or restaurants and several operators run tours for those who want to relax as someone else does the driving.

Several hours south is Hawkes Bay, one of my favourite haunts. My soft spot for this sunny corner of the east coast is not sorely due to the wine or the dramatic scenery of sheer cliffs, beaches and snow-capped mountains. I love the architectural nostalgia. In 1931 Napier was flattened by a devastating earthquake that reduced an average-looking town to ash and rubble. Within two years, however, the city was rebuilt in the Art Deco style of the day, emerging as a gem loved by residents and visitors alike. Each February thousands frock up like extras from ‘The Great Gatsby’ to shimmy and shake during the city’s acclaimed Art Deco Festival. Wine-lovers have reason to rejoice as well. Among the dozen wineries is the historic Mission Estate, established by French missionaries in 1851, and the oldest in the region.

Just north of the Wellington is Wairarapa, the pinot capital of the country. A region of charming towns brimming with gourmet emporiums, craft shops, B&Bs and galleries, it is the favourite weekend escape for the capital’s residents. Stroll along Greytown’s Main Street to see the most complete collection of historic timber buildings in the land. A little further south, Martinborough is equally as quaint. Laid out in the shape of a Union Jack, the streets are named after exotic places such as Suez, Venice and Panama, which were visited by the town’s founder Johnny Martin in the late 1880s. To try all the wines at one place, head to the Martinborough Wine Centre across in the main square.

What could be more convenient than putting your car on the ferry and crossing the Cook Strait to Picton? From there it’s an easy drive to Blenheim and the Marlborough wine region, long considered to produce the best Sauvignon Blanc in the world. The area is also treasured for its superb waterways – the Marlborough Sounds – and the town of Nelson, the undisputed centre of arts in New Zealand.

This neck of the woods, squeezed between Dunedin on the east coast and Queenstown in the west, is a new favourite. It’s a landscape of mountains and rivers and a region steeped in old gold rush legend. The towns of Clyde and Cromwell have a Wild West look with buildings hewn from the grey flintstones of the hills. The wines are naturally cool climate (chardonnay, Riesling, pinot noir) and the views from Mount Difficulty winery across the valley to the mountains beyond are superb.